Apparently, video chat is such a big deal that it calls for Facebook to development of dedicated hardware for the sole purpose of video calling. The social media network giant has has announced on Saturday a pair of video chat devices called Portal and Portal+. No. Portal is nothing sci-fi-ish. It will not port you from one place to another to have face-to-face chat with another person. It will, however, let you video chat using, you guessed it, Facebook Messenger which, honestly, you can do exactly the same with a smartphone, tablet, or a computer with webcam. 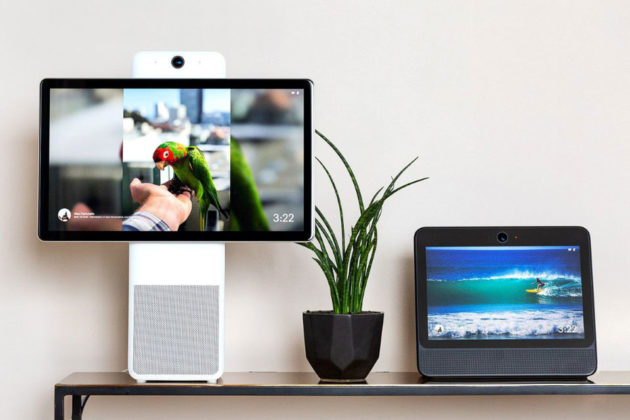 So, Portal is really an extra for those who need extras in their life. In retrospect, it is not that dumb of an idea. Portal, and its larger sibling, Portal+, is essentially Facebook’s answer to Amazon Echo Show. It has a screen, a 10-inch display in this instance, and it has a camera up top and speaker base. The larger variety sports a swiveling 15.6 inch screen that allows it to be orientated in landscape or portrait orientation. And oh, they are Alexa-enabled and so, Portal is really here to have of piece of the pie’s Amazon is hogging. 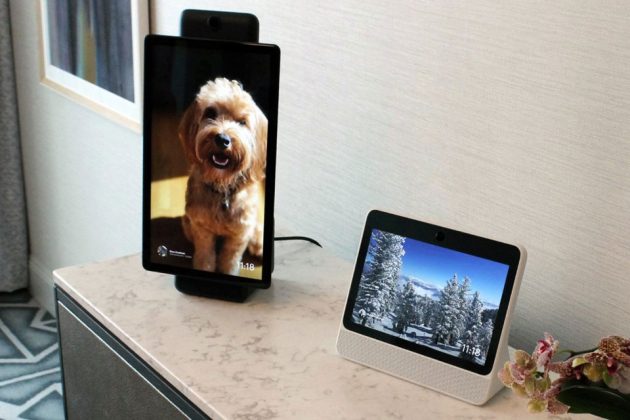 Aside from video chat, you can listen to music from popular streaming services like iHeart Radio, Pandora, Spotify, as well as catch videos on Facebook Watch Newsy, and Food Network. Armed with Alexa, you can ask Portal question and do things like set timer, add items to your shopping, control your smart home and whatnot, using nothing but voice commands. Beyond that, those are pretty much what it can do. We did not mention surfing the web, including hitting up Facebook, because it can’t. That’s quite ironical, don’t you think? I mean, this is a Facebook device, isn’t it and the fact that it does not allow you to use Facebook seems bit of a strange. 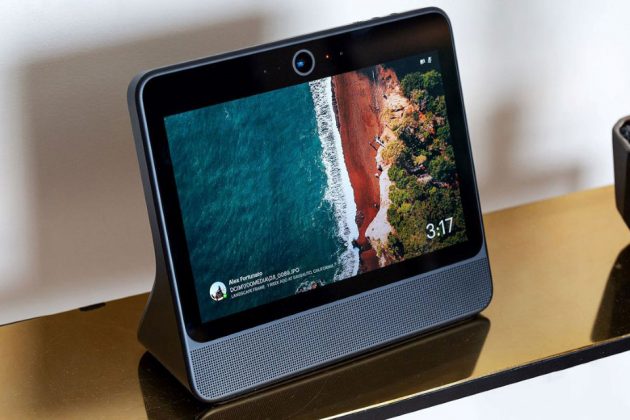 Another noteworthy feature is the smart camera and smart sound which allows you to move freely around while in the midst of a video chat. I don’t what you need to do that, but I am guessing it makes cooking and video chatting possible. Smart sound is pretty self-explanatory and as for smart camera, it does not really swivel. That will be way too creepy. Instead, it will attempt to capture you within the field of view by panning and zooming. 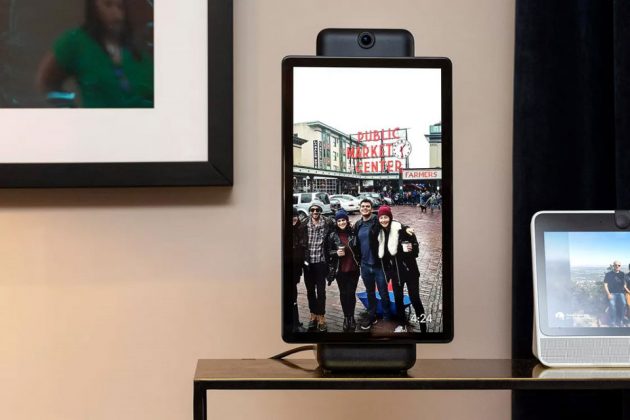 Facebook, as you may have already know, is nefarious when it comes to privacy. Trust is not something you put your money on when it comes to Facebook and the company is well aware of this. Therefore, with this device, it went to length to assure you of privacy – starting with a physical camera cover that lets you cover the lens, so you will have a peace of mind that it will not be able to ‘see’ even if the device wanted to.

Moreover, the mic and the camera can be disabled at a touch of a button, blocking it from eavesdropping or seeing it when you don’t want it to, and it won’t activate until it physical push the button again. It also promise that Portal “don’t listen to, view or keep the contents of your video calls. Additionally, the Smart Camera is powered by AI that runs locally on Portal, not some dubious servers and there’s no facial recognition, so the device won’t be able to identify you.

It does, however, keep your voice commands on Facebook servers which you have the option of deleting in your Facebook Activity log. But if you ever thinking of getting Portal, we suggest you scrutinize every words of the terms and conditions. Speaking of buying, Portal and Portal+ are now available for pre-order on the product page, priced at $199 and $349, respectively.