Remember the beautiful and tranquil islands where apparently there are more sheep than people? Also, remember how one fine young lass who created SheepView 360 in a bid to beckon Google Maps to do a Street View of the islands? Well, it looks like Durita Andreassen’s efforts to grab Google’s attention have paid off. The largely unknown archipelago found right smack in the middle of the North Atlantic Ocean has finally gotten her due attention from Google Maps. Google was impressed by what Andreassen and her team did and decided to lend a helping hand to the islanders by inducting the Faroe Islands into Google’s Street View camera loan program.

The program equipped Durita with the hardware, which includes a Street View trekker and a bunch of 360 cameras, necessary to capture the beauty of the islands. In addition, the local community also received the essential training from Google Maps team to enable them to contribute to the effort. With the equipment available to the Faroe Islands, now residents, both woolly and not, as well as tourists will be able to contribute to the effort of the native sheep.

If you happen to hit up the Faroe Islands, you can help too. All you have to do is to approach Visit Faroe Islands office in Tórshavn and Atlantic Airways at the airport and grab yourself a Street View 360 camera so you can capture the beauty of the islands as you roam around the beautiful sheep empire. Check out the video pg Durita welcoming Google Maps team below.

NOW READ  Google Store Opens For Black Friday On Thursday, But First, Here’s A Sneak Peek Of The Deals 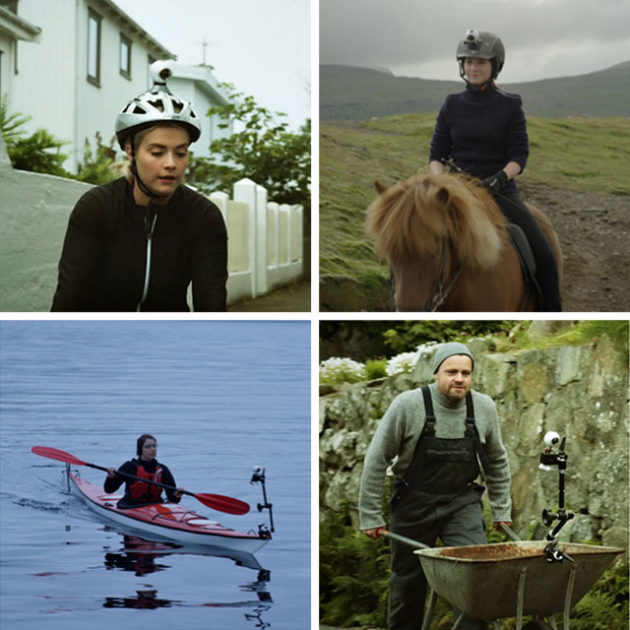