wireless trigger systems are a dime a dozen. there is simply no shortage, however, there is a new entrant based out of Hong Kong eyeing for a slice of the wireless trigger pie and doing it in a really small proportion. meet the FlashQ, a sleek and tiny Wireless Flash Trigger that is simple to use (i.e. you don’t need to be a pro to use it) and won’t make your compact mirrorless camera looks completely awkward, while allowing you complete control over your creativity. seriously, a trigger needs to look like a trigger and not some futuristic gear that looks more like an attachment sitting atop of a tiny camera. it uses 2.4GHz wireless signal to communicate between the transmitter and the receiver and has an effective range of up to 20 meters (66 feet). but pro-grade accessory, it is not – as TTL is missing and remote triggering flashes sync at up to 1/250 sec – which definitely won’t sounds like porn to serious pros. it does, however, touts compatibility with a wide range of camera makes. 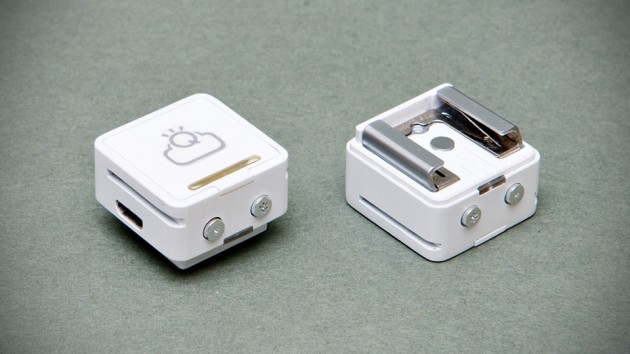 as far as casual or amateur shutterbugs are concern, FlashQ makes a pretty attractive alternative to what the market has to offer today, especially if you possess the believe that everything should look as good as it works. the wireless trigger is powered by CR2302 coin battery that offers over 100,000 fires and up to 180 days of standby time, and each transmitter is capable of supporting up to eight receivers simultaneously, which allows you the flexibility to deploy multiple flashes according to your need. the FlashQ Wireless Flash Trigger is in the last leg of its Indiegogo campaign, where you still have seven days to score yourself a FlashQ kit for just $39. keeping going for a pitch video. 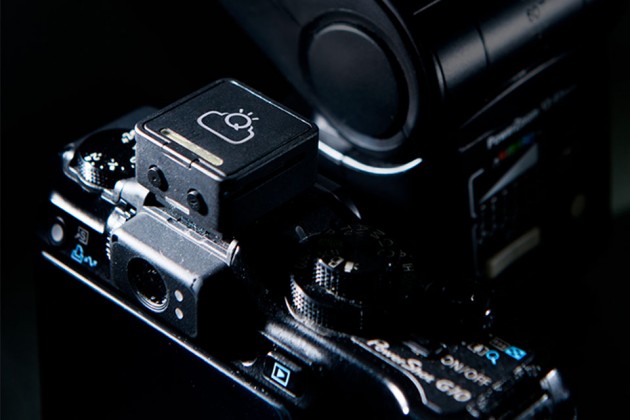 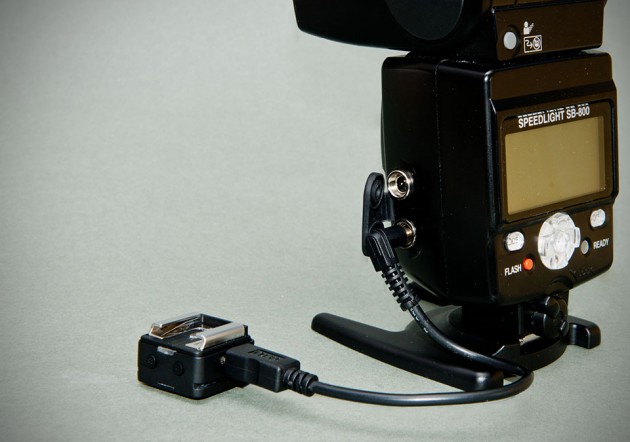