The moment you get onto the Internet, you can kiss privacy goodbye. When online, you are effectively putting your privacy out in the open, allowing Big Brother (AKA the government, not the reality TV series), your Internet service provider, and companies, to read into your web activities, search history, and even physical location. Most people are fine with this intrusion, but if you aren’t Flter is here to help. Flter is, btw, pronounced as ‘filter’ and intentionally spelt without an i. To be fair, it is not that we can’t keep ourselves private while online, we can, but the truth is, blanket configuration to cover all your devices for anonymity is a thing reserved for network administrators – who are the computer world’s equivalent of rocket scientists). 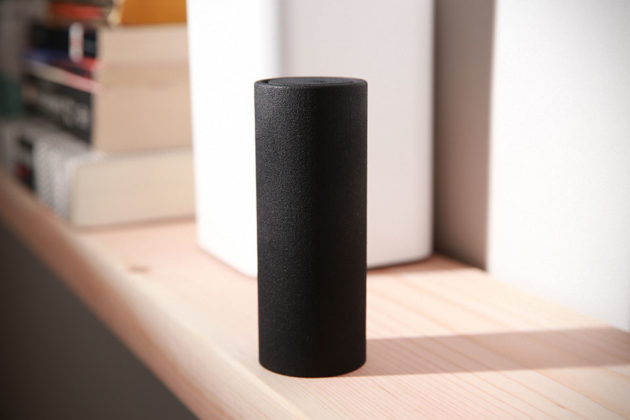 Luckily for the less tech savvy folks, there’s Flter to protect your privacy. Bridging your modem/router with this device (either wireless or via an Ethernet cable), it will see to it that all your networked devices, including those that normally can’t be configured such as, for examples, game consoles and smart TVs), are anonymous through the use of Tor network anonymity, VPN protection, and malicious ad blocking. So, not only you will remain anonymous as you dig around the web, you will also be free from ad bombardment. 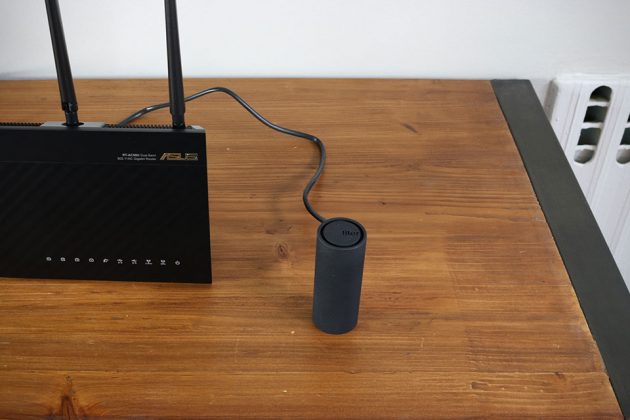 It is so simple to use that you don’t even need to worry about updating. The device will auto update itself to keep filters and block lists up-to-date, and instead of dizzying terminals and whatnot, controls over it are managed through either an intuitive smartphone app, or a web interface. In other words, you seriously need not to be a nerd or geek to enable true Internet privacy. Well, at least, this is what Flter promised.

If you think Flter is a good fit for you, then you may want to consider backing Flter’s Kickstarter campaign where a pledge of $90-100 will ensure you get a unit if the campaign meets its funding goal. If all goes as planned, backers can expect to see Flter at their doorsteps sometime in June 2017. Keep going for the product video to learn more.