Fortnight is the in thing now. Well, that’s if you are into shooter video games and if you are, you will want this on your lawn. Yup. It is the Battle Bus from the game and it is an inflatable. It looks the part, except that it won’t fly. At 18 feet (about 5.5 meters) long, it makes for an epic Fortnight-themed Halloween decoration. That’s provided that you have a front lawn for it.

Just how big is it? Well, here’s a sense of the size of this inflatable: 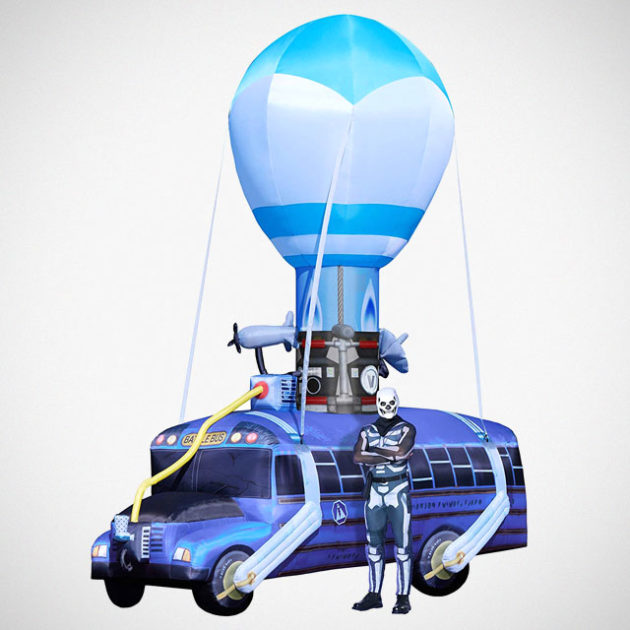 It will be a crime if this were set up in the backyard. Unless you have a single-storey house with a height fit for hobbits, or else the 17.5 feet (approximately 5.3 meters) inflatable structure can’t be seen as good if it were at the front yard. Made of polyester and nylon, Spirit Halloween Fortnite Battle Bus Inflatable comes with an air pump, short and long tethers, as well as stakes to eliminate the odds of, you know, gone with the wind when a gush comes along. 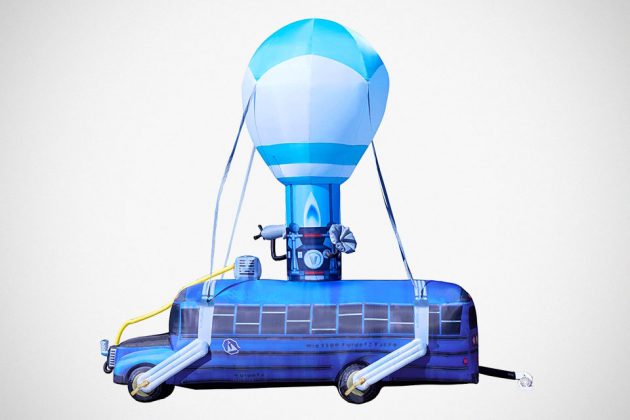 Other than its cartoonish plump-ish look, it has been pretty much all the details of the battle bus in the game. If only this could float like helium balloons, that will be perfect, but I guess this is the closest you can get to a real deal, less you can head to scrapyard and pick up an old school bus and turn it into a more-to-game-like version. But then, it won’t fly also. I am more of a PUBG Mobile person and since there aren’t any iconic inflatables for PUBG, I guess I am good with an Inflatable Moe’s Tavern.

However, if Fortnight is how you roll, you can grab it off Amazon for $399.99. Don’t get knock off your feet by the price. It is considerably cheaper than the Moe’s Tavern. 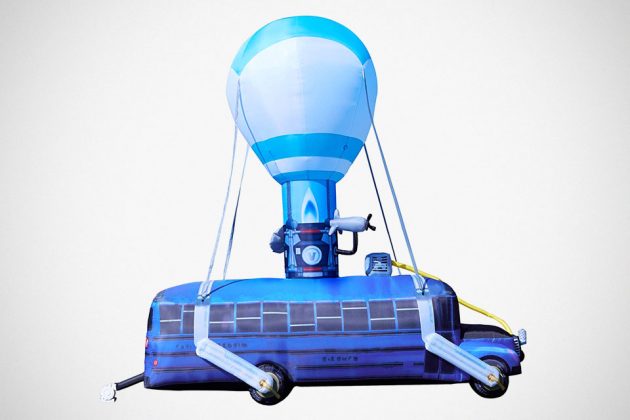 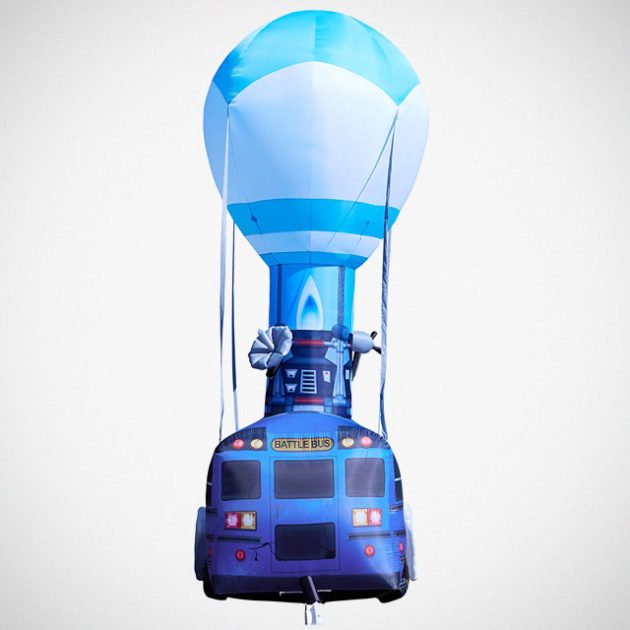