G-Shock watches’ norm is the signature black colorway which is cool because they are, after all, rugged timepieces, but if you are going score in the street style department, colors are essential. TBH, purists will not settle for anything else other than the standard black, or maybe occasional camo colorway. However, for everyone else who are open to bold colors, G-Shock has recently announced new, vibrant colorways for two popular men’s street style models for this holiday season. The models are GA800 and the model that recently made history, DW5600. 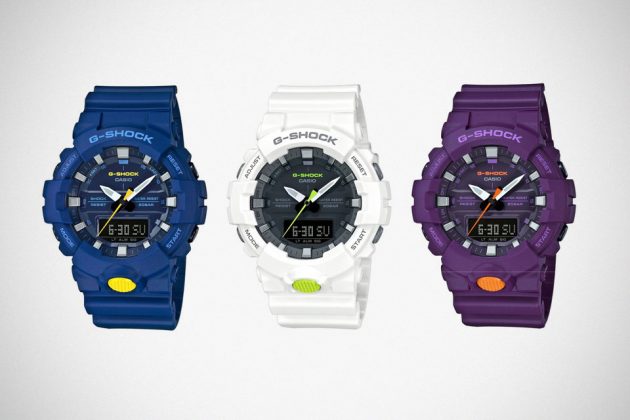 The new colored DW5600 and GA800 models are available starting this month with an asking price of $99 a pop.