according to some, the world will not end with a bang but rather, the mankind will face the threat from the undead. you know, those flesh-eating zombies and stuff like that. in that case, you’d better be prepared to face the worst or risk being eaten alive, or becoming part of the undead community. before you get to big ticket items like purchasing a highland with nuclear-proof bunker built beneath, it is wise to start from the basic survival (or self defense, if you like) level like purchasing the Gerber Apocalypse Survival Kit. packed within the reinforced canvas carrying case are a total of seven survival tools that include gator machete, camp axe II, gator machete pro, parang, a 10-inch survival knife known as the LMF II Infantry, DMF folder (basically, a 3.5-inch folding knife), and Epic (a short knife with a bonus bottle opener). each and every tool is useful for incapacitating and/or decapitating the undead in the event of a zombie apocalypse and they are equally useful for clearing of bushes, sawing and chopping, during peace time. for $349, you can get yourself prepared for the worst while you start saving up for the large self-sustaining nuclear-proof bunker that you hope to build up eventually. 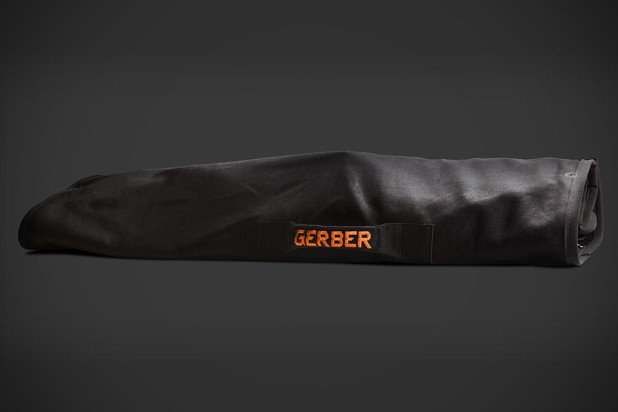