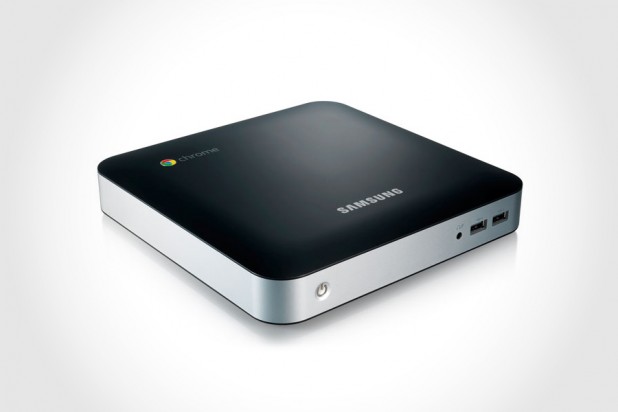 for years, the computer literate population have been putting up (or not) with Windows OS. for the sake of compatibility, majority of us has to depend on it regardless how buggy is the platform. it’s totally like under an authoritarian rule where the masses have to suffer in silence. of course, that was then. now, we speak of not only Windows but also Mac OS as the common platforms. however, having two to choose from is never enough for hungry computer geeks. we needed more and this is where Google thinks they can fill the void and hence, it introduced us to Chrome OS laptops, collectively known as Chromebook, slightly more than a year ago. in case you thought that Chrome OS is going to suffer a silence death, Google wants to remind that its Chrome OS is very much alive. it has launched the Chromebox, a Mac mini-like desktop powered by none other than Chrome OS. it sounds like a logical proposition as Chrome OS relies heavily on Internet connectivity, so having a desktop at home would means that you will be always connected. the Chromebox is the result of a collaboration with South Korea electronics giant, Samsung and like its laptop counterparts, it is based on Google’s cloud-based OS but the difference is, you will need to grab your own mouse, keyboard and monitor to go with it. at the heart of this sleek mini desktop is an Intel Core processor with 4GB of RAM and it features integrated dual-band WiFi (a/b/g/n), Ethernet port, six USB 2.0 ports, a pair of DisplayPort that supports up to two 30-inch monitor simultaneously, DVI-I single link output, Bluetooth 3.0 technology, and a headphone/microphone combo jack. despite their affordable price points, Chromebooks have only previously managed to ‘skim’ the surface of the personal computing hardware segment and to this end, how well will the Chromebox will excel in this segment remains to be seen. the Google Chromebox by Samsung is currently available online-only for $329 a pop. click past the jump for a few more look.