This has to be the biggest blunder in the young history of smartphone since after iPhone 4. We are talking about an unboxing video of Google’s flagship, the Google Pixel 3 XL, more than a month ahead of its supposed official unveiling. You heard that right. It is already happening and the Mountain View search giant wasn’t involved. The video was posted by YouTube channel In DIGI, showing a pair of beautiful hands taking time to reveal this much anticipated phone.

Now, there is nothing you and I don’t already know about the upcoming Google Pixel 3 XL, but seeing it being handled by a person, in video, served to solidify all those leaks. And apparently, this is no bogus set. This is the device believed to have acquired from black market. I guess this does kind of kill the anticipation. Much like learning all the spoilers to a movie. 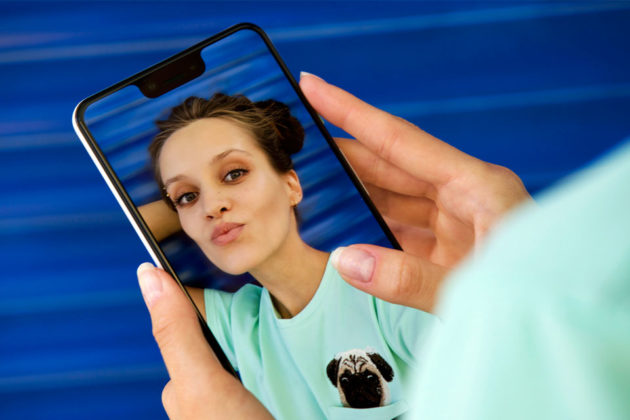 We heard, a bunch of Google Pixel 3 XL was stolen and subsequently, floating around the black market where anyone who has $2,000 to drop can secure a unit. Anyways, if this is true. You know. The theft and this being the real set, I can imagine the top brass at Google must be fuming mad. Seriously, Google should just cancel the event and let the phone into the market. It will save them some money too. It is not like it needed more promotion and screen time, if you know what I mean.

Go ahead and have a look at the video where everything is being put out there, the handset, the wireless USB-C earbuds and all, for you to savor way before Google officially did. And if that’s not enough, you may want to explore In DIGI’s blog for more – if you understand Russian.