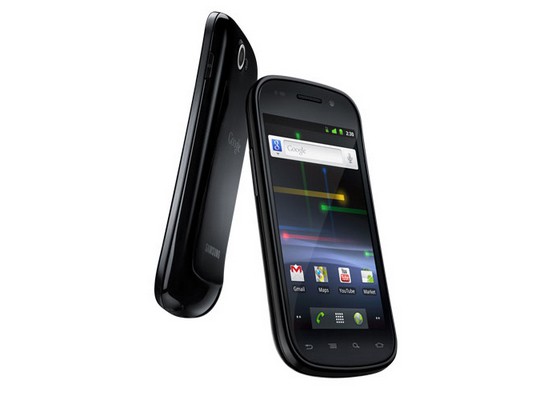 finally, a news that dispel all speculations and leaks. Google announces its next generation Google Phone, dubbed the Google Nexus S along with the new Android 2.3 aka Gingerbread. unlike its predecessor, Nexus S is the next generation of Nexus devices, co-developed by Google and Samsung.
[ad#Google Adsense-text-468×60]

the new Google phone now spots a 4-inch WVGA 800 x 480 screen with Anti-fingerprint display coating. that’s a tad bigger than its predecessor. powering the Nexus S is a 1GHz Cortex A8 (Hummingbird) processor, 512MB of RAM and 16GB of internal storage, making it the fastest phone in the market.

on the battery end, the Nexus is packed with a 1500mAh Lithium Ion (Li-Ion) which touted to have a 6-hours talk time and up to 428-hours of standby time. athough this is 100mAh more than the Nexus One, surprising the talk time (on paper) has dropped by 4 hours, though the standby time has a 128-hours increase. i wonder why is this so? 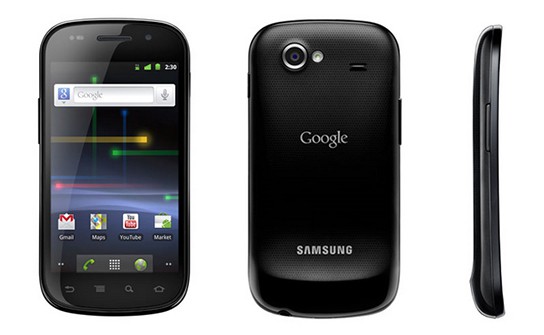 connectivity is pretty much standard-issue by today’s standard, which includes WiFi 802.11 b/g/n, Bluetooth 2.1 and GPS. other features include USB 2.0, 3.5mm audio/headphone jack, built-in accelerometer, built-in three-axis gyroscope and a 5.0 megapixels camera with flash and video capability.

though the Nexus S is physically bigger than its predecessor, adding bulk in all directions but surprising its weight doesn’t increase a bit. just one thing to note: although Nexus S has been given a boast in terms of internal storage, there will be no microSD slot for further expansion unlike the Nexus One. which could be a huge minus point for some users.

check out the promo video of Nexus S. its pretty cool, but i must i say it did gave me headache after watching it. why? just try walking around and looking down at feet and nowhere else…