After much leaks that non-hardcore fans probably won’t care, GoPro has finally taken the wrap of the new HERO7 cameras and it has not one, not two, but three in the family. The range topper is, obviously, the GoPro HERO7 Black and the middle ranger would be the GoPro HERO7 Silver and the GoPro HERO7 White takes the spot as the entry level of the newest action cam family lineup. The new HERO7 is touted as “the simplest GoPro cameras ever” and they are rugged, waterproof without a housing, and features voice command support and WiFi connectivity. 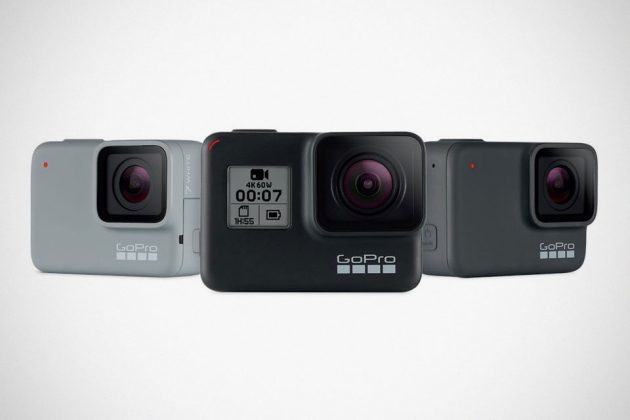 They are, of course, the pocket-size, but despite the diminutive stature, they are capable of capturing high-quality photo and video, with the HERO7 Black touting live streaming capability and “insanely smooth video.” The latter is made possible with a video stabilization feature which GoPro dubbed HyperSmooth. HyperSmooth promised pro-looking, gimbal-like stabilized video without the need for a motorized gimbal and it works underwater, in high-shock and even wind situations too. 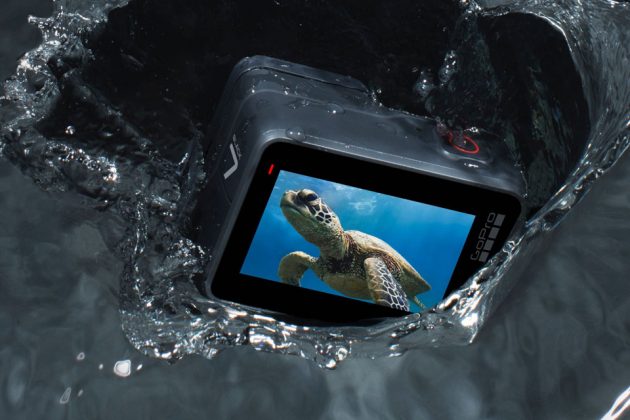 With the HERO7 Black, it also features a new form of video called TimeWarp that offers a high-speed, ‘magic-carpet-ride’ effect to your videos. Well, that basically that a fancy word for time lapse on the move. In addition, HERO7 Black also features enhanced audio, GPS stickers, touch zoom, face, smile and scene detection, short clip recording, 8x slow motion in 1080p240, and it, of course, records in 4K60 and takes 12 MP stills. As for the HERO7 Silver, it boasts key features like 4K30 videoing, 10 MP stills, GPS-enabled, built electronic video stabilization, 2x slow-mo video, and a 2-inch LCD touch screen. 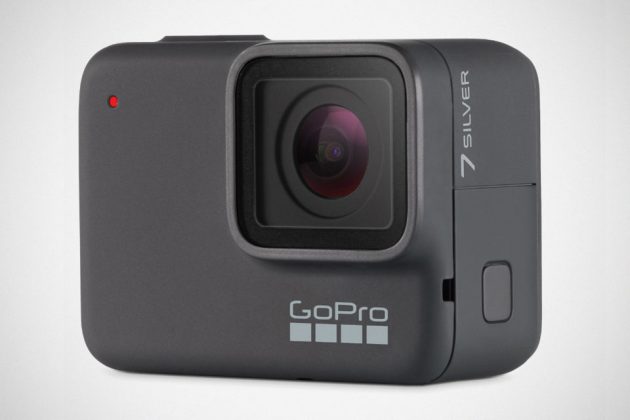 The HERO7 White, on the other hand, is essentially the Silver but it only shoots at FHD+ (1440p60) and lacks GPS. On the pricing aspect, they are surprisingly not through the roof. The GoPro HERO7 Black with all the bells and whistles retails for $399.99, while the HERO7 Silver and HERO7 White goes for $299.99 and $199.99, respectively.

All three cameras are available for pre-order as we speak on GoPro.com and they will be in-store, globally, starting Thursday September 27, and in the U.S. on Sunday, September 30. 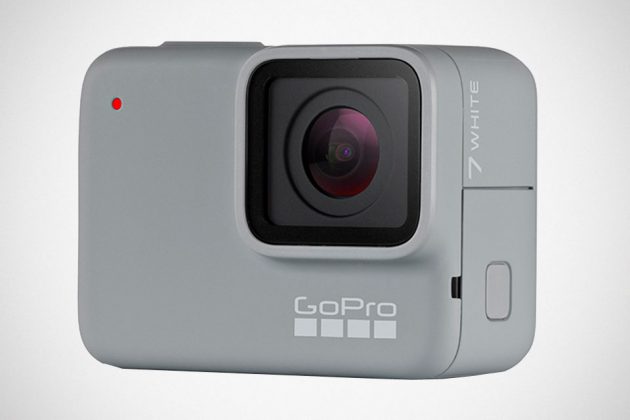 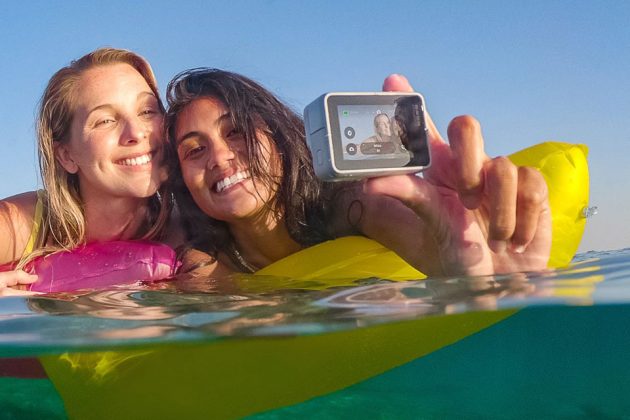 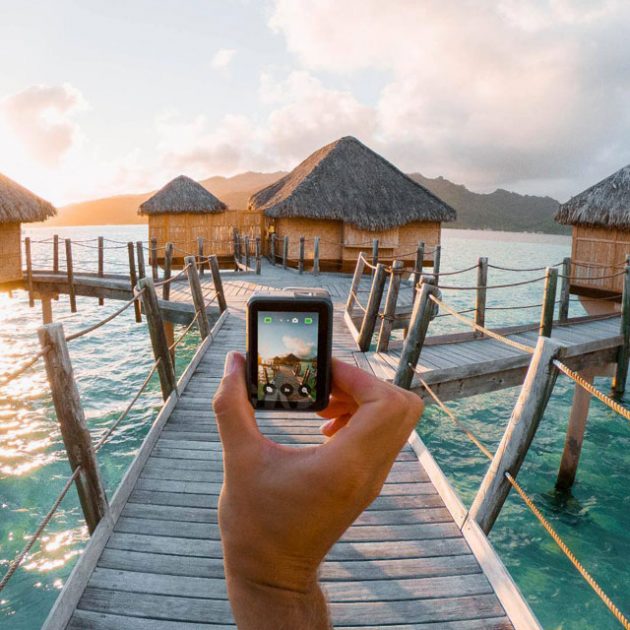