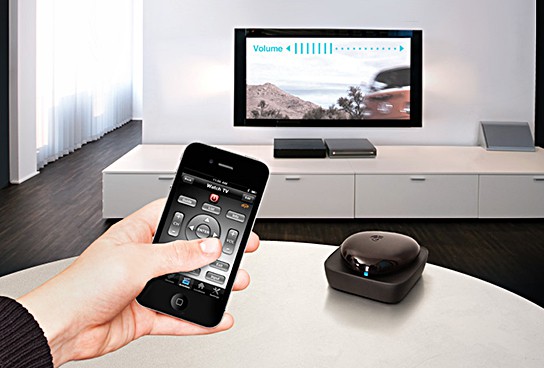 if you are in the market for hardware/app combo to turn your iOS devices into an Universal Remote Control, here’s another one for your consideration. announced earlier this year and officially launched a couple of months back is the Griffin Beacon Universal Remote Control System powered by dijit. we all understand that our iOS devices do not have Infrared (IR) which is necessary to communicate with most hardwares we have at home, thus like all system out there, the Beacon uses a hardware to translate the Bluetooth commands from the iOS device and relay them out to the hardwares in IR form.
[ad#Google Adsense-text-468×60]

together with the app, (in this case, dijit) the system allows users to control their home entertainment system via the app that has a vast library of device codes. in the case where codes are lacking, the system has an integrated learning capability to add the functionality to the system. the Beacon hardware runs off four AA batteries which is good for up to two months and can be placed unobtrusively any place where your home entertainment system is. the market is certainly not lacking of such hardware and app combo, thus the Griffin Beacon provides yet another option for those who are seeking out alternatives to what’s the market already has for us.

the Griffin Beacon Universal Remote Control System cost $79.99 a pop, while the dijit app is available free on the AppStore. check out a brief product intro video of the Beacon after the break. 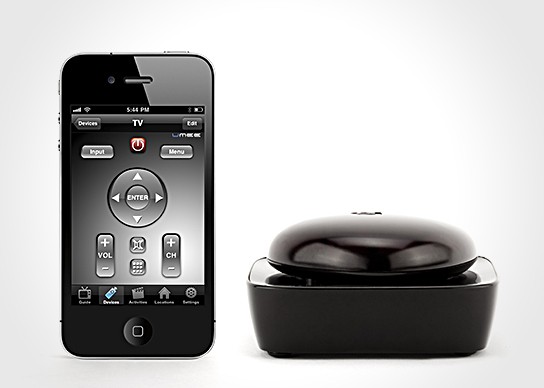