Game controller or more correctly, gamepad, has evolved over the decades. It started as a simple flat rectangular box of the classic Nintendo console and evolved to become more ergonomic like those controllers offered by Xbox One and Playstation 4. However, despite the evolution, one thing remain unchanged and that is, it is still a one-piece device. Nothing quite wrong about that actually, but a UK-based company thinks otherwise. They thought that the left and the right should be separated when needed and hence, they invented Grifta Morphing Gamepad, a modular game controller that comes in three separate modules: the left unit, the right unit and a connector to bridge the two when you prefer to use the left and right as one piece. 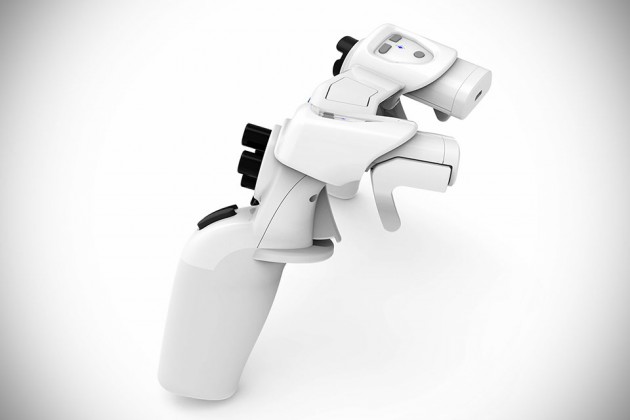 Grifta Morphing Gamepad addresses a few areas where, over the years, game console and peripheral makers have been ignoring, starting with game controller is not a one-size fits all device. And to address that, each unit comes with three soft silicon rubber handgrips to fit different size hands. The outfit even plan to develop a “white knuckle” handgrip which will come with a sachet for you to mould hand grips to suit the shape of your hand. How’s that for customization? It is the first, if our memory serves us correctly. Being truly ergonomic is just part of the story. It also tackle a pressing issue when playing games in your living with rigs such as the Steam Machine or even PC games, now that you can stream them to your HDTV with device such as the Steam Link. 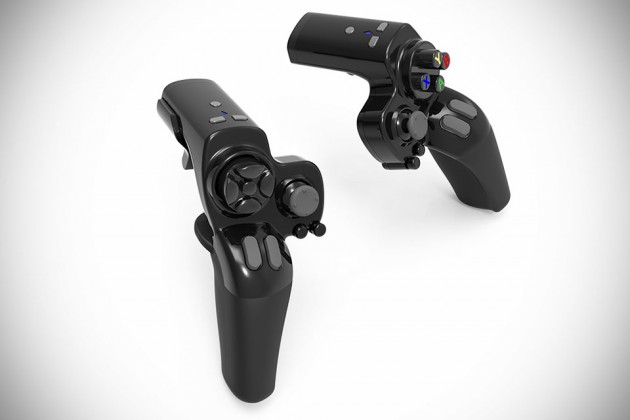 With Grifta, it aims or rather, it wants to take the place of your keyboard, so that you can play keyboard-based games with just a left Grifta and a 2.4GHz mouse, which means no more being bothered by how to position the keyboard. Naturally, we think it is a huge leap in living room gaming. Grifta is everything you expect of a typical controller, which means you will find, on the left unit, things like the D-pad, shoulder buttons, joystick. The right unit is basically the same, but has a ABXY buttons instead of D-pad. Actually, it is not quite the same.

In fact, there is a few other things that differentiate it from your “run-of-the-mill” controller and for starter, it has mechanical switches-based D-pad and ABXY buttons, and it has four more customizable buttons, plus instead of mechanical trigger, it has a capacitive trigger located at the back of the trigger finger for extreme fast triggering. Furthermore, the UK-based company is also planning on a series of add-on modules such as IR blaster for VR gaming and adapter for use with game consoles. 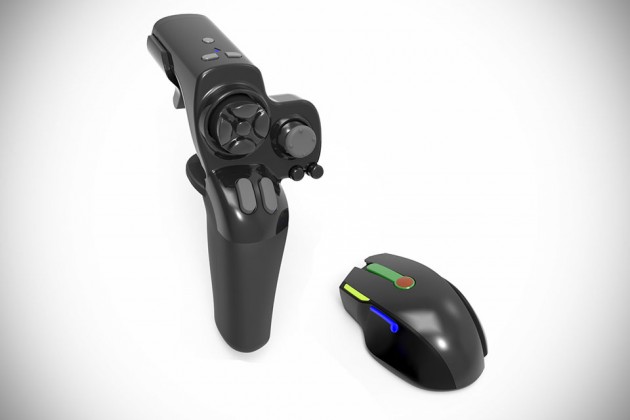 If all those features sound exciting to you, well, then you’d be glad to know Grifta is not a pipe dream; it is not a concept, nor it is a prototype. It is ready for production and you can pre-order it as we speak through the product’s Kickstarter campaign, starting at £69 (around US$105) for both the left and right unit. Continue reading to find an informative product video to learn more. 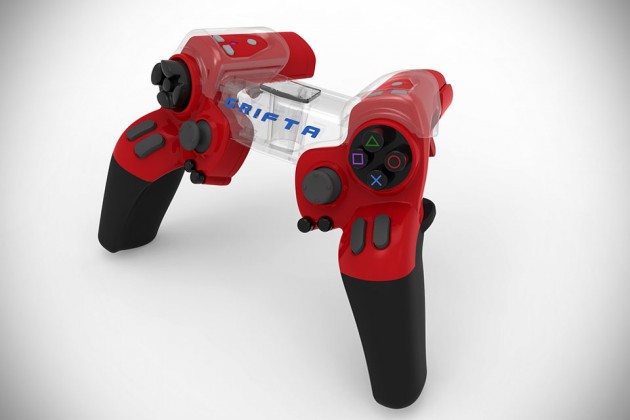 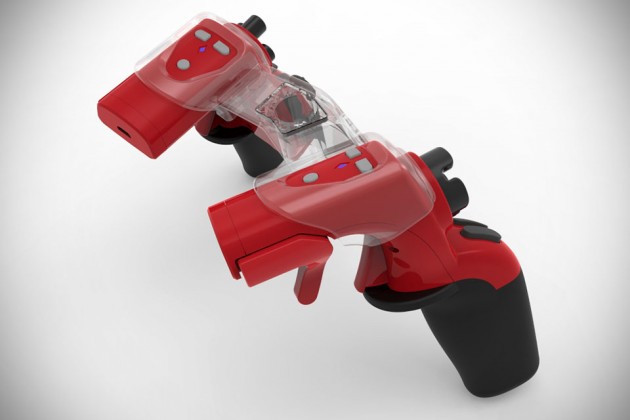