Xbox, unlike Nintendo Entertainment System (or NES), is not quite a classic yet, but that doesn’t stop South Carolina artist Scott Blackwell of WoodCurve from turning out a giant-ass Xbox game controller as a functional coffee table, aptly called Handmade Xbox One Game Controller Coffee Table. Scott managed to mimic the likeness of the Microsoft game console’s controller, complete with the requisite buttons, directional thumbstick and D-pad, but it is, however, not an exact form. It is similar enough that any gamer can instantly recognize as one. 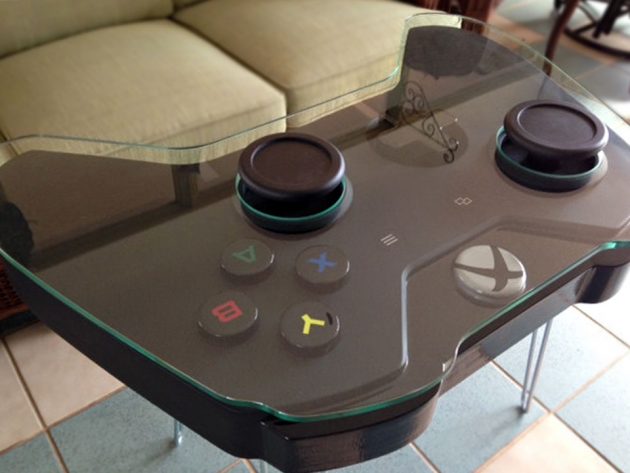 For practicality sake, this huge-ass controller lacks the curve the regular size controller has and it, of course, can’t play game like the NES controller we saw years ago. The table, which measures 39 x 26 x 26.5 inches, stands on handmade hairpin steel legs in choice of zinc-plate or custom color of your desire (height is also customizable, btw) and has mostly flat surfaces, albeit interjected by the aforementioned buttons and stuff, to serve as a table, but the truth be told, you will want the pictured 1/2-inch custom cut tempered glass top, which is not included in the $1,199 sticker, if you actually want to put drinks or snacks on it cos’, one, for practicality sake and two, you won’t want to ruin the beautiful controller’s surface.

Not a fan of Xbox? Fret not, WoodCurve also has a Playstation 3 version with generous storage to boot for your consideration. But that will cost you a lot more, at $3,000. Your choice. 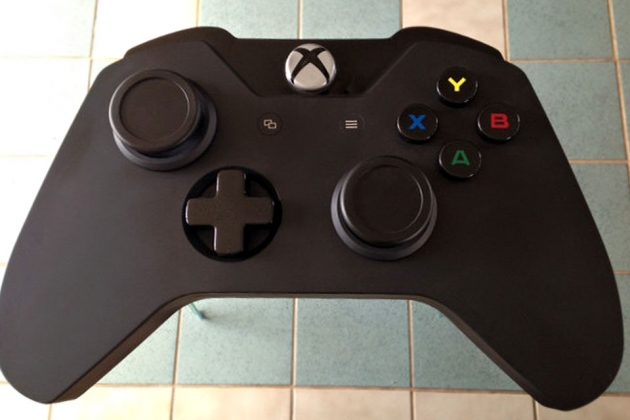 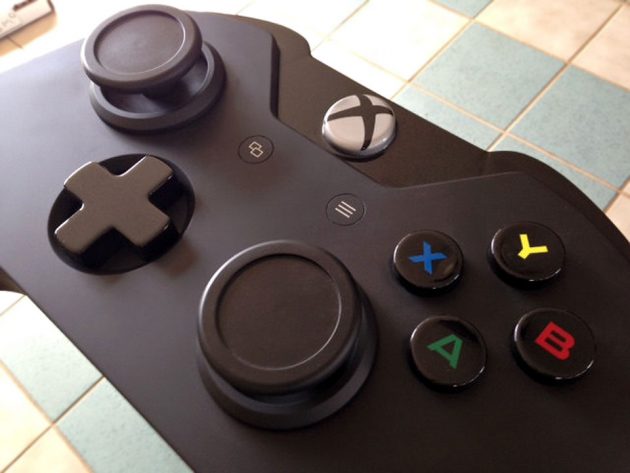