This is HEXA, an arachnid-like programmable robot that leverages on six limbs to achieve what its creator claims to possess high maneuverability. HEXA is not a spider; it is two legs short of being a spider, but as far as the demo goes, it is just as maneuverable, if not more maneuverable, than a four-legged robotic spider. HEXA is the brainchild of Beijing-based Vincross who has developed it with mass consumer market in mind. Vincross believes that robots are the next big platform, but due to it (the robots) being inaccessible to the general consumers, be it due to price, the complexity or too simplistic, it has not grown in the consumers as it should have. 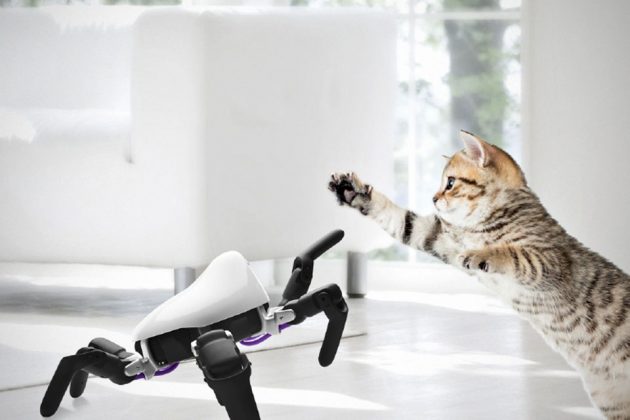 This is where HEXA comes in. Billed as the first of a new generation of accessible, programmable robots, it comes loaded with optical and spatial sensors like a night vision capable 720p camera, 3-axis accelerometer, distance measuring sensor, Infrared transmitter which, along with Vincross’ very own MIND robotic OS and SDK, opens up the world of robots to everyday people. It requires no background in hardware, neither are there complex mechanics to learn and create robotic functionality. In other words, HEXA has everything you need to bring the six-legged robotic creature to life. 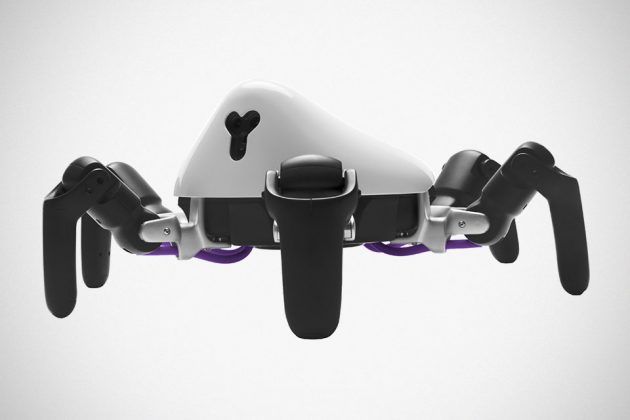 In addition, MIND offers the flexibility of developing with Golang-powered SDK or with sandbox-style approach using a 3D simulator. With MIND it even has a user-generated Skills Store where enthusiasts can share their latest Skill and test drive Skills developed by the community of HEXA owners. Oh, did we mention that it has 4 hours battery life and supports wireless charging? Yep, it does, which is pretty awesome.

NOW READ  This Desk Lamp Balances On Any Pivot Point, Doubles As A Therapeutic Desk Toy 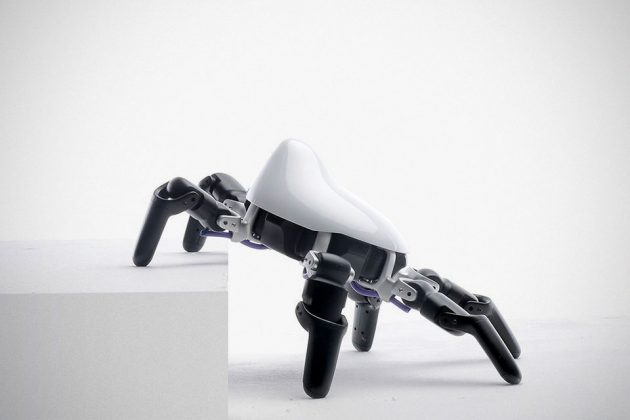 Vincross has taken HEXA to Kickstarter where for $499 and up, you can pre-order a unit, slated for February 2018. The campaign is already funded and so, yes, it is indeed a pre-order, but this being a crowdfunding project, it is not spared from the risks associated with such platforms. We are saying this because the last time the much-hyped eight-legged Robugtix robot came many months late (at least it got delivered!). So, it is only fair we point it out, just for clarity’s sake.

Continue reading to catch HEXA pitch video to pick up more details, or if you are down for it, you are welcome to join the two hundred over backers in pre-ordering one by backing HEXA on its Kickstarter campaign page. 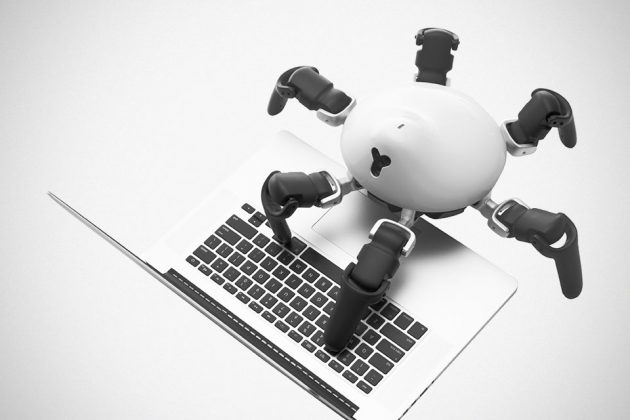 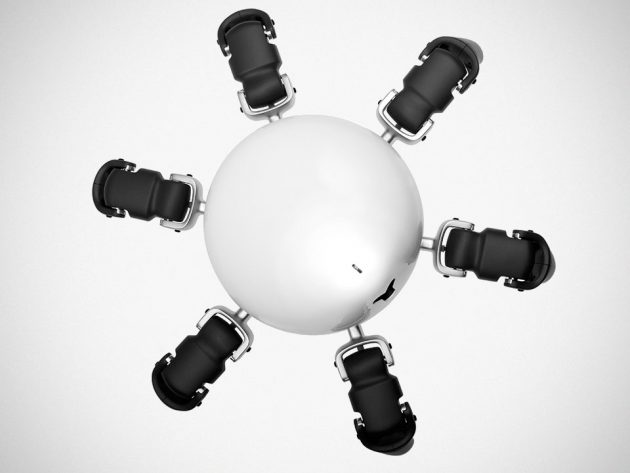