Nokia smartphone has rose from the ashes thanks to HMD Global Oy, a Espoo, Finland-based company, who has proclaimed itself as the new home of Nokia phones and tablets. HMD is the exclusive licensee of the Nokia brand for mobile phones and tablets, and the first phone to roll out under its wing is an Android phone called Nokia 6. Before we continue, we ought to forewarn you not to expect anything extraordinary. Beyond the marketing talk about the “new design philosophy,” the Nokia 6 features are rather rudimentary, really. That’s not to say HMD isn’t giving it less TLC. The company surely did, after all, it is the company’s first Nokia Android phone. 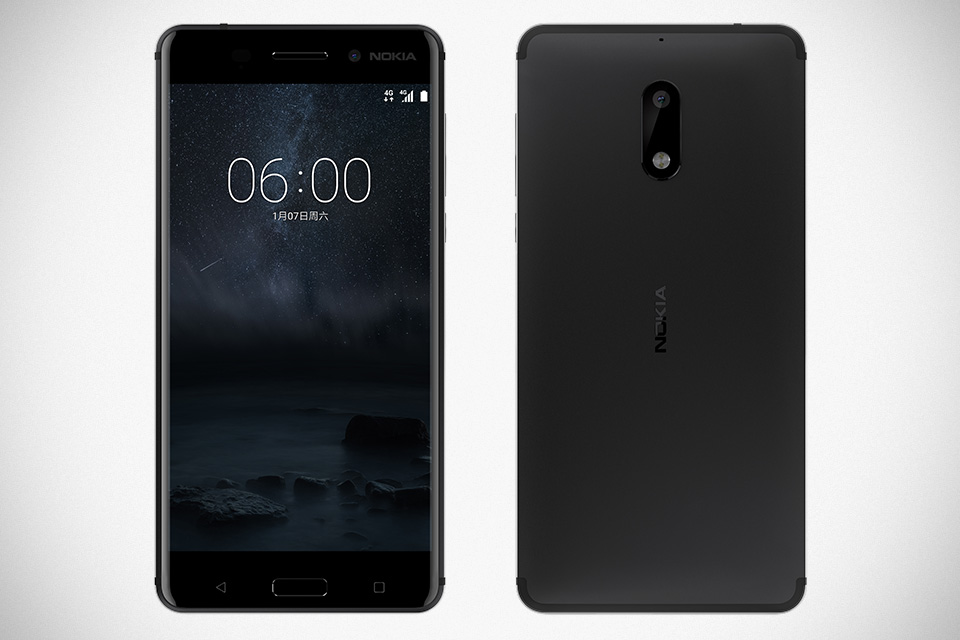 Fronting the device is a hybrid in-cell 5.5-inch FHD display wrapped in 2.5D Gorilla Glass, which promised “excellent sunlight readability” lend to it by a polarizer layer laminated in the display stack. Powered by the latest generation Qualcomm Snapdragon 430 chip with X6 LTE modem, Nokia 6 also boasts 4GB of RAM, 64GB onboard storage, dual amplifiers that tout 6dB louder sound over a regular amp, support for Dolby Atmos, a 16MP main shooter with phase detection AF and a 8MP front-facing camera – all of which are packed inside an unibody chassis which HMD said took nearly an hour to machined from a solid block of 6000 series aluminum. 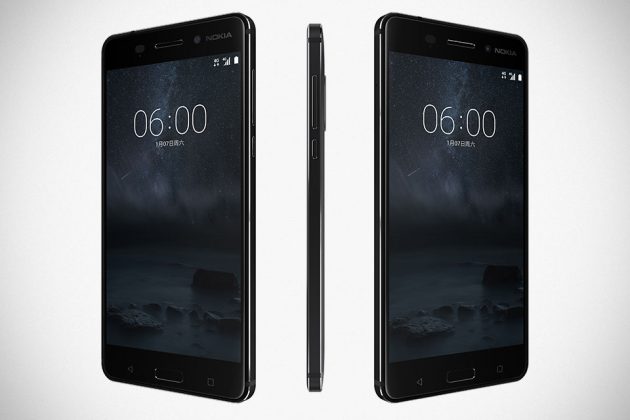 On the software end, expect to find “the latest” Android Nougat which, judging from the short product video, looks to be a custom UI variety. Speaking of the video, it (the video) also highlighted a few features which are not mentioned in the press release and these include some form of payment integration, HDR capability for its main shooter, downward firing speaker (speakers?), and a fingerprint sensor/home button combo hidden beneath its glass face. There’s also a cool, minimalist debossed branding around the back. But Nokia fans are advised not to get to excited, unless you happen to reside in China because Nokia 6 will only be available in China. Why China? Well, here’s the rationale from the horse’s mouth:

“The decision by HMD to launch its first Android smartphone into China is a reflection of the desire to meet the real world needs of consumers in different markets around the world. With over 552 million smartphone users in China in 2016, a figure that is predicted to grow to more than 593 million users by 2017, it is a strategically important market where premium design and quality is highly valued by consumers.”

In other words, China has a huge-ass market and if you want to sell something and be almost guaranteed a success, or at least a reasonable amount of ROI, it is the place to go. China is fast and furious for smartphone consumption and hence, it is only logical for HMD to pick China as the launchpad for the first device under its wing.