Autonomous cart isn’t new, but the one Honda recently showed off, called RoboCas Concept, at the 45th Tokyo Motor Show is worthy of a mention, just for the cuteness alone. Honda refers RoboCas Concept to as “a unique form of electric mobility,” but it really is a smart cart. It looks like vehicle straight out of Pixar animation. It has a cargo space which is customizable as you see fit and oh, yes, it can carry people too. You know, it ain’t tiny as you can see from the images we have here. It can be everything you imagine it to be, ranging from a cargo hauler to mobile DJ console to a curry shop. Yep. That too. In short, it can be a food truck of sort. 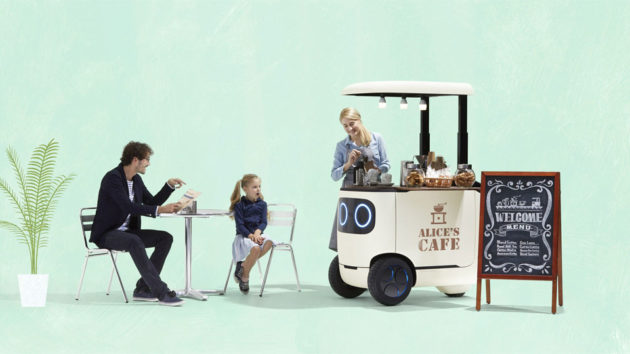 It is autonomous, leveraging on Honda’s autonomous mobility technology to follow you around, so at the end of your tiring day manning the stall selling hotdogs or pumpkin soup, you did not have the last ounce of your strength to get it home. Little is known about it beyond that. Oh, wait, I think it has a character, or least, it appeared to have expressive eyes. No words on whether or not this little guy will see production, but my gut feel is, it won’t. It is likely a proof-of-concept of the autonomous capability the Japanese automaker possessed. Rather than anticipating the arrival of the cute RoboCas, you are better off placing your bets on Honda vehicles going all autonomous instead. Continuing reading for a funky video of how RoboCas Concept could be used. 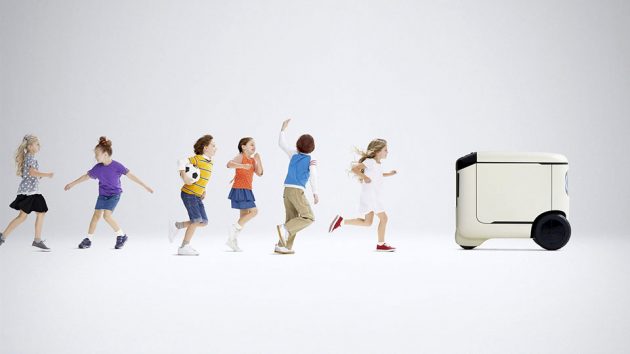 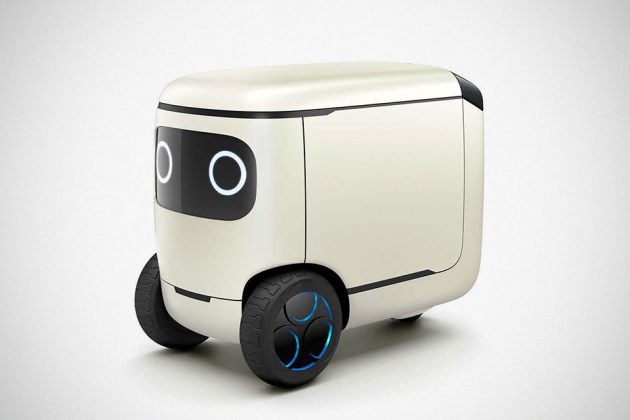 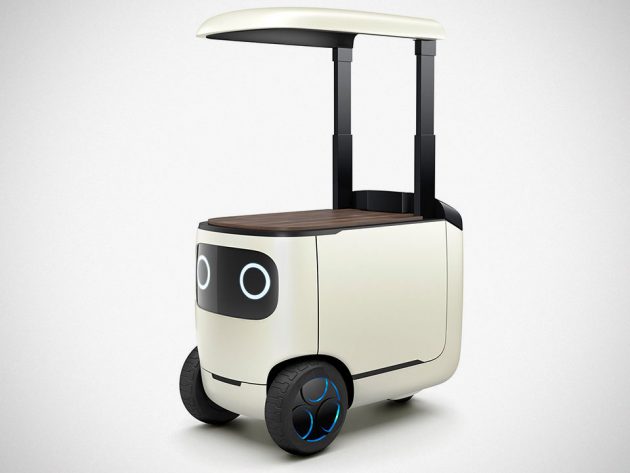