It has been more than two years since we last reported about the Airlander 10, an airship/aircraft hybrid developed by UK-based Hybrid Air Vehicles (HAV). Believe it or not, all those years since, it has not emerged from the hanger where it was being put together and subsequently, underwent a series of in-hanger tests. Today however, it has finally emerged from the comfort of the hanger and for the first time, the public had a glimpse of this giant of the sky. Airlander 10 is now out of the hanger at Cardington Airfield and it will be go through a series of ground systems tests followed by its maiden test flight – with blessing from EASA and the UK CAA, of course. 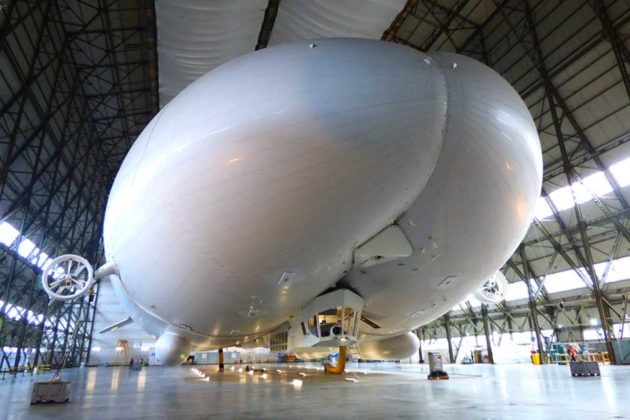 As it stands, Airlander 10 will still be the longest aircraft the world has seen to date. The aircraft, which has a bit of airship’s DNA in it, stretches to 300 feet, dwarfing even the current biggest commercial jets like the Airbus A380 and Boeing 747-8. While it may not sports regular wings like normal aircraft, it does have ridiculous wide width which will be useable. That, together with its ability land on anywhere on unprepared sites, slow flight and even hover, makes this aircraft a versatile vehicle suitable for a range of applications, including reconnaissance, live event telecast from the sky, research operations, and possibly, as a luxury cruise ship of the air. 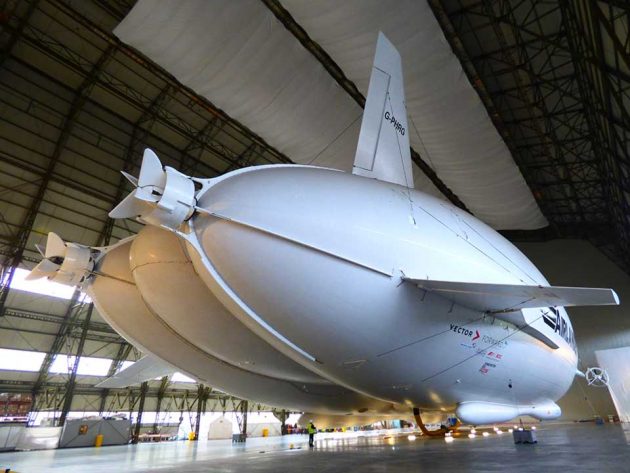 The Airlander 10, christened Martha Gwyn in April, could be a game-changing aircraft, but while so, one cannot ignore the rather odd shape it has adopted, which literally makes it a big-ass aircraft. Take a look at the images to see what we mean. Sorry. We just can’t help it. Since someone already pointed it out, we can’t unsee what we have seen, nor can we unimagined what we have imagined. Our bad. Skip past the jump for a few more look at this majestic aviation wonder. 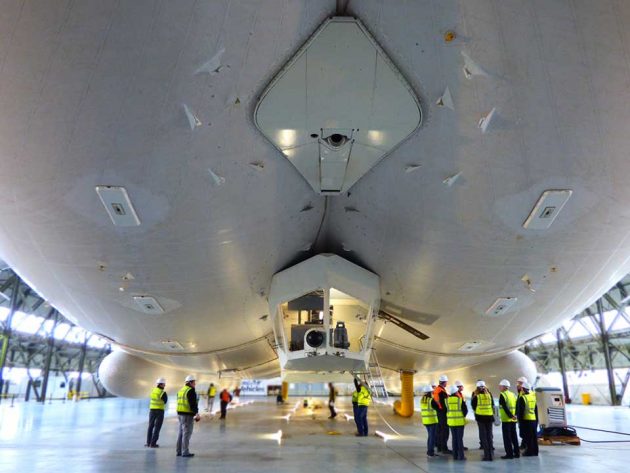 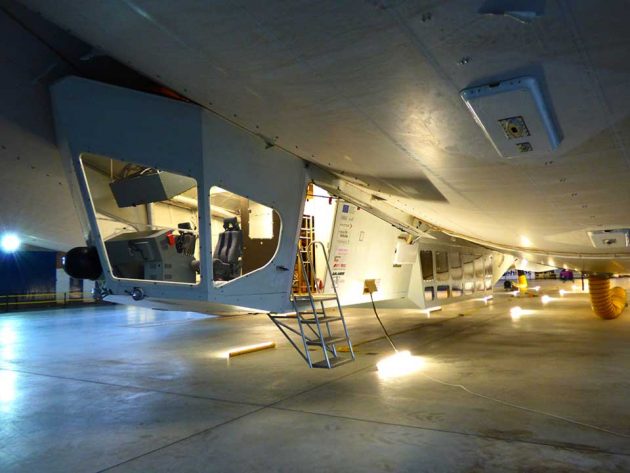 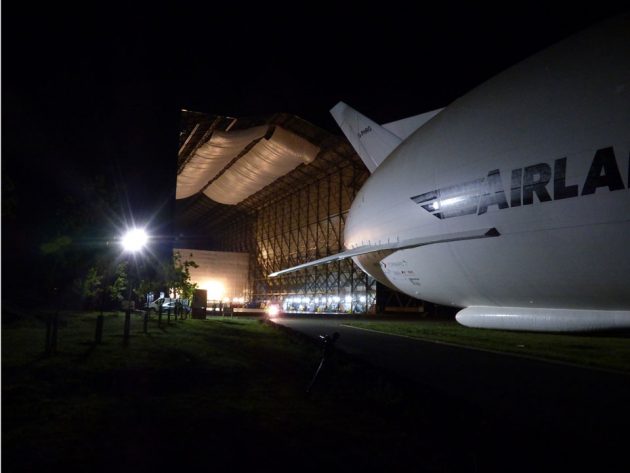 HAV via Boing Boing