Following Unbox Therapy’s video on the supposed mockup model of the upcoming iPhone 7, new high-resolution images of the upcoming Apple smartphone has surfaced. At this point, we are inclined to think that Cook’s era of Apple cares nothing about leaks. Either that or the whole leak thing was intentional to generate the buzz Apple desperately needs. Anywho, the photos was reportedly originated from mobile peripheral website Topp Ten, but I must say, since viewing the images, I already have doubt about their authenticity – both the supposed mock up and these supposed “dummy units.” Ok, maybe I am just being skeptical, denying the fact that Apple will actually allows such leak to happen, or maybe it was the mysterious contact around the back of the blue color mockup sports which these high-resolution images appear lacking. 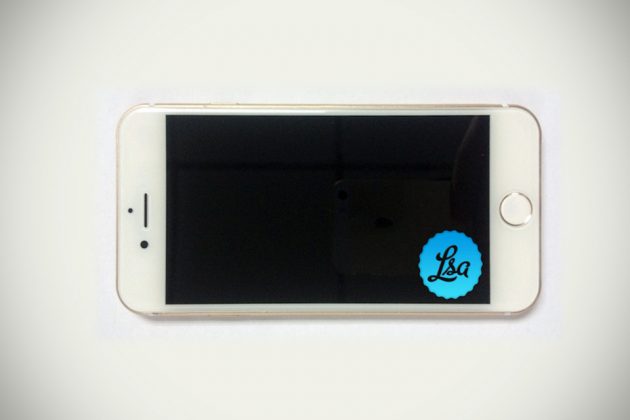 Otherwise, from the physical standpoint, the images are quite consistent with Unbox Therapy’s video (mostly), which include details like antenna band on the top and bottom, the close resemblance to iPhone 6/6S, and in the case of the Plus model, a dual camera setup. Though we can’t tell if the duo does and does not have the audio jack which is widely rumored to be omitted. In any case, enjoy the images and also, we thought you might be interested in when the new iPhone will be available. The official launch event is reportedly on September 7, while pre-orders is said to be two days later, on the 9th and 16th would be official availability date. 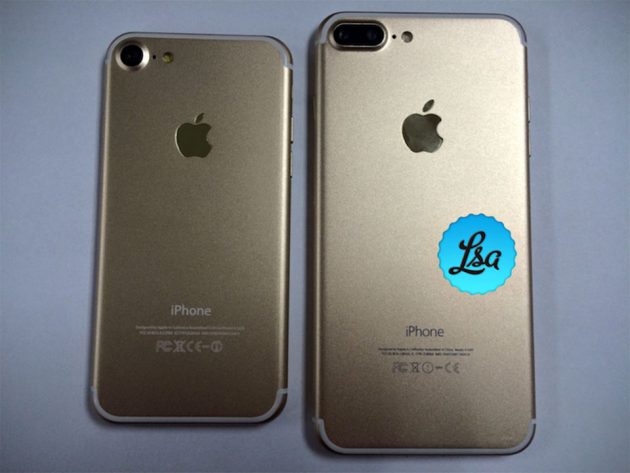 To be honest, I am not going gaga over this. As person who sees aesthetic as important as functionality and features, this is way below expectations – regardless of what goes under the hood. We’d say it is plain laziness on the designers’ part, or the lack of creativity, or both. However, my statement is only valid if the mockup or the images here turns out to be true. But who knows? We may get a little surprise (hopefully, a pleasant one, of course)? We read that Apple is trying to play up features and apps in midst of falling sales. That again, don’t really get us too excited.

Source and images via Macrumors