After setting a couple of world records and gracing major events including CES, Winter Olympics and Super Bowl, proving that light drones may just be an alternative to traditional fireworks (and the future of light shows, for that matter), Intel has once again made headlines – this time, they literally became the cover of TIME Magazine drone special issue. 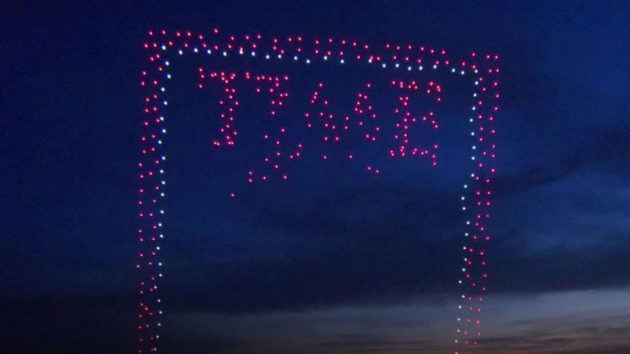 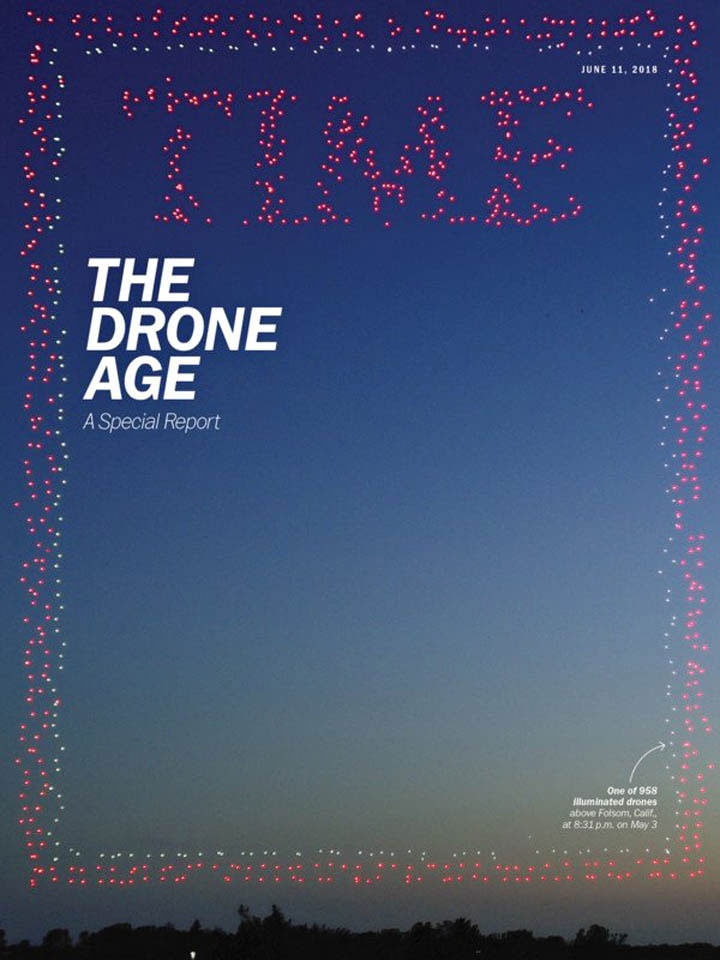 It was the first for Intel and also the first for the magazine. It was a very apt (and presumably, pricey) cover since the issue tackles on the rise of drones and touches on all thing drones, including the innovation, transformation and new perspective drones bring to our lives.

The Intel Shooting Star Drones TIME Magazine Cover can be found on the June 11, 2018 issue available starting June 01, 2018. You can read more about TIME’s drone coverage over at TIME website (or read the behind the cover report HERE), but before you go, you may want to learn how the cover was made in the video below.

NOW READ  Awesome Ideas To Keep You Entertained While You Travel