Remember the awesome Izmojuki Urban Mech Robot Model Kits? Well, they did launch on Kickstarter sometime late last year, but unfortunately, it was a little short of its funding goal. But if you backed it, you should have already received email about the preferential sale exclusive to Kickstarter backers. And oh, the sale will be for the Izmojuki Probe 20WT 1/12 Toy Robot Model Kit via 1000toys online shop. If you don’t already know, Izmojuki Probe 20WT 1/12 was released in commemoration of 1000toys’ upcoming Izmojuki 1/12 scale toy line. 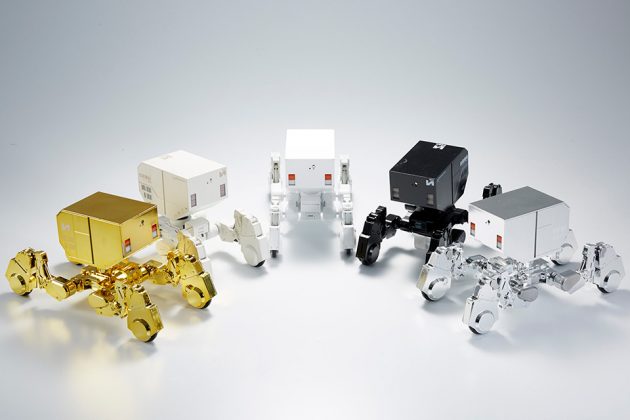 Now, a little more on this delightful toy. What makes this ‘toy’ so rad is the details its creator put into it. First of all, it is articulated, well, at least the legs are anyway. Thanks to the universal joints and ball joints, not only wide range of motion is possible, but the Probe 20WT here can be also be removed. But why the need to detach the limbs? Well, that’s the beauty of this model kit; it is designed to be fully compatible and interchangeable with future model kits, so you can unleash your creativity. Anyways, as far as details go, this thing is insane. 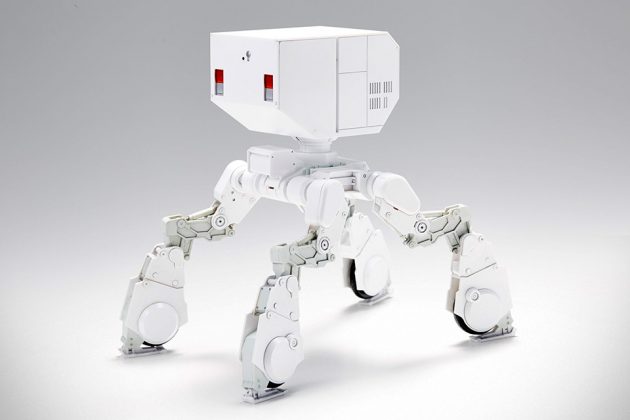 The model borrows the mechanics from what a real robot of this nature would have, such as the use of miniature cylinders with metal piston in them to ensure stability and smoother range of motion, soft PVC materials for tires, and hidden retractable foot with articulated ankle joint which can be deployed to turn the 20WT into a quadruped walking machine. I am sure if you love Macross (AKA Robotech), Appleseed, or similar anime/manga, you will definitely love what Izmojuki’s Probe 20WT 1/12 Toy Robot Figure has to offer. The sale for the Izmojuki Probe 20WT 1/12 Toy Robot Model Kit will be reserved for those who backed it on Kickstarter. Unfortunately, there are no words on when everybody else can get hold on one. 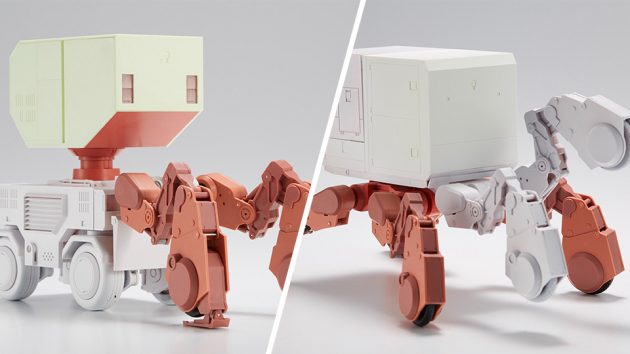