Looks like Google is determined to make everything hands-free. The search giant’s Google Assistant is already in a myriad of gadgets and it is now coming to soundbar too, starting with a collaboration with premium audio maker, JBL. Called JBL LINK BAR powered by Android TV, it is a new gadget that will turn your TV into an Android TV, essentially doing what Roku did to TV. 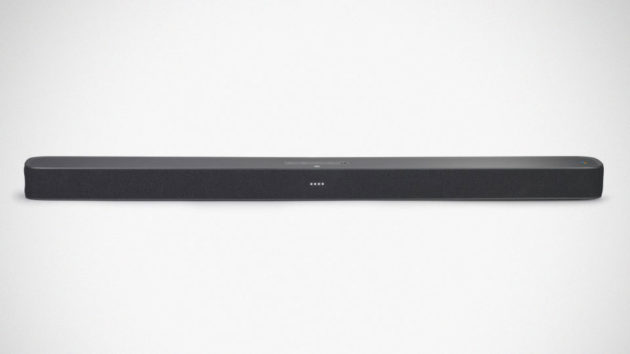 From the outside, JBL LINK BAR looks like any regular soundbar, but under the hood, it is also a streaming set-top box. It will what all sound bars do but with built-in entertainment as provided by Android TV and with Google Assistant integration to boot. This means, you can just walk into the living and bark out what you want, like for example, turn on the TV and switch to a particular channel or whatnot, and it will do your bidding. Remote? Who needs a remote anymore? 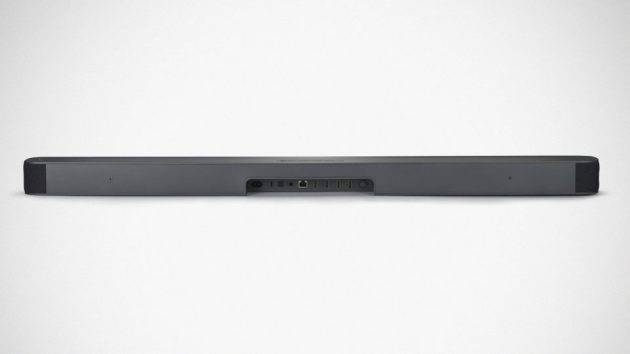 It is always listening and so, whatever you need to do with your TV or the sound bar, it is just a voice command away. With voice commands, you do a variety of things. In addition to the aforementioned example, you can make the sound bar play music without turning on the TV and even switch between the 3 inputs, so you can jump from TV, media player or game console – all by using voice commands. It is a Bluetooth device, which means can stream music too. Sweet.

Pricing is not known yet, but according to a report, it should hitting the shelves this Fall.

via 9to5Google via The Verge.