Danish toy maker LEGO may have these jumbo-sized, not so minifig, minifigs in their stores (somewhere, I think) and if LEGO really do have them, I am sure they are not yours to buy; they will be just display pieces to spruce up the stores. Anyways, if you desire to own one oversized minifig (and why the hell not, right?), you can cobble up one unconvincing example from standard LEGO bricks, or you can look to Etsy seller MLARTS Vinyl Graphics to fulfil your dream. This particular example here, called Jumbo 3D-printed LEGO Original Minifig, was 3D-printed from ABS and towers at 7-inch tall – which is over 4.5 times larger than the original minifig. 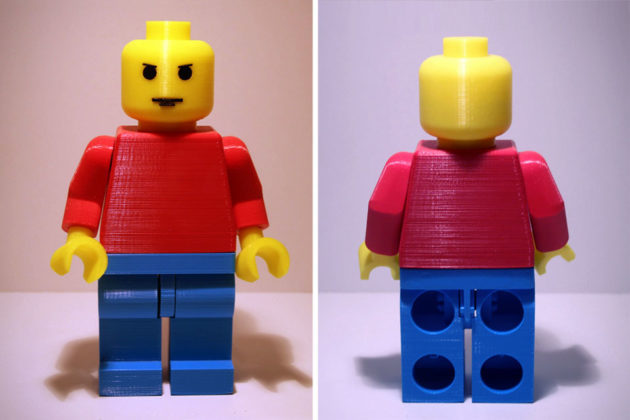 Now, 7-inch is not a huge deal by figure standards, but it is, considering the original is mere an inch and half tiny. Though not an official LEGO product, it looks exactly like the original minifig, only way bigger, obviously, and boast articulations like the original and can be taken part too. Don’t like 7-inch? Well, then you put forth your request for a custom size example, but we are not sure how big it can really go. Probably not life-size, I think. But, who knows right? MLARTS Vinyl Graphics have a bunch of other design apart from the original minifig; it also has Darth Vader, Luke Skywalker in Rebel flight suit, Stormtrooper, Batman, Joker – just to name a few.

The best part is, you won’t have to empty your account to own a bunch of them, cos’ each Jumbo 3D-printed LEGO Minifig cost just 30 bucks. My take is, if you want one, go get it before the legal vulture from big corporate starts swopping down on copies. 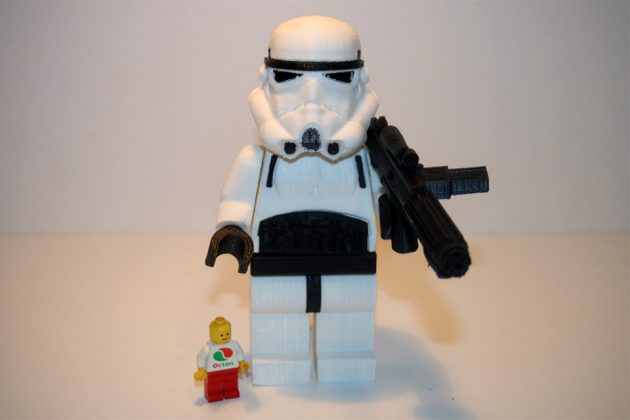 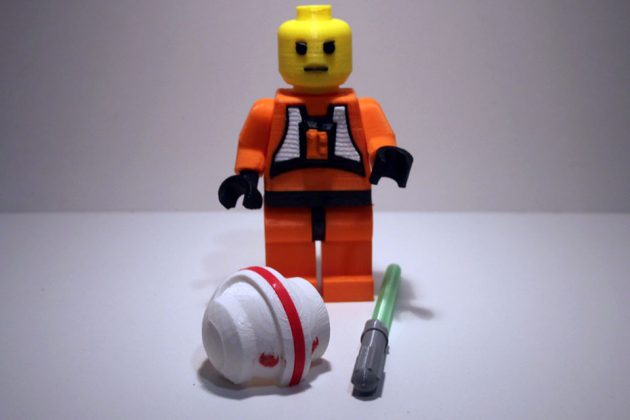 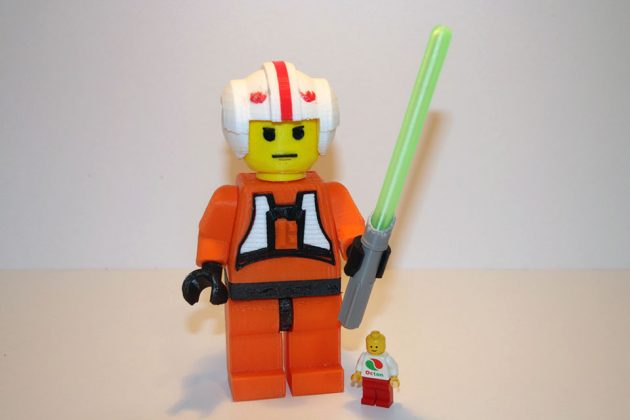 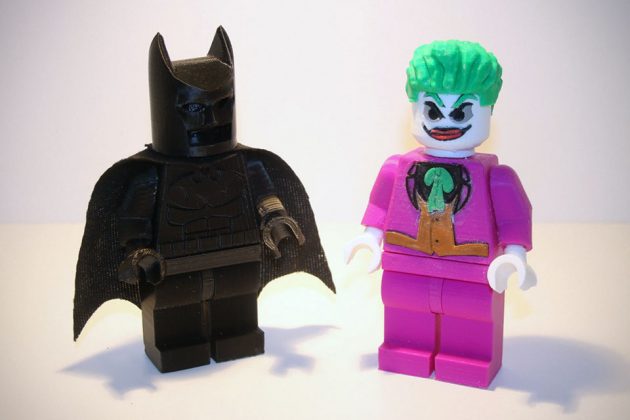