At a glance, you’d forgiven to think that Kodak Ektra is the once-huge photography film maker’s newest digital camera. Well, it’s kind of is. Paying homage to the company’s 1941 camera of the same name, the smartphone reincarnation of the Ektra is modeled after the analog camera of the 40s and boasts, you guessed it, camera prowess by the way of a 21MP main shooter equipped with f2.0 aperture and Sony’s IMX230 image sensor which the company claims to offer “unique hybrid of photography innovation and DSLR innovation.” 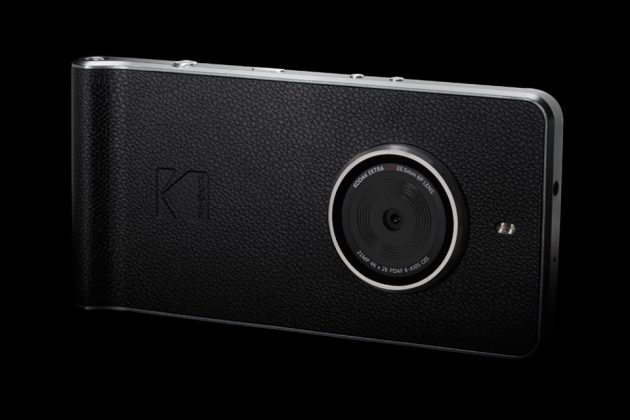 Key photography-centric features include an intuitive touchscreen DSLR dial with haptic touch, customisable manual model with adjustable shutter speed and ISO rating, horizontal two-step shutter release, 6-axis optical image stabilization, phase detection auto focus, and an extensive scene mode selection. Along with those, you can also expect a host of photography modes like Smart Auto, HDR, panorama, macro, bokeh – just to name a few. 4K videoing is also in the mix, in case you are wondering how far Kodak is going with this camera-centric communication device. 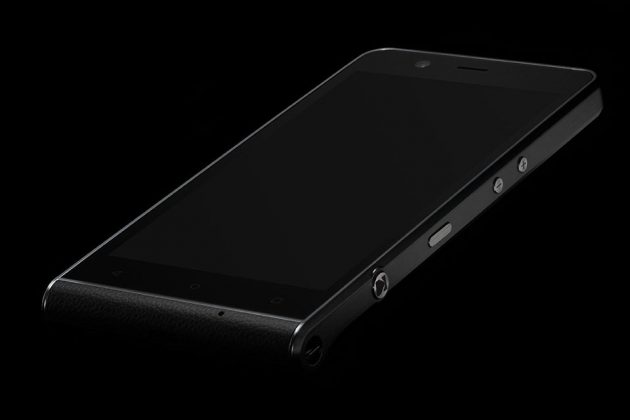 Around the front, you will find a 13MP f2.2 item, but clearly, that ain’t the star of the show. Aesthetically speaking, Ektra smartphone mimics its forebear pretty closely, with a point-and-shoot camera form consummated with steel-rimmed lens and textured finish popular with cameras of that era. On the spec-sheet, Ektra is driven by a 2.3GHz Helio X-20 Decacore processor (wait what?!) backed by 3GB RAM, along with 32GB for storage which can be further expanded via microSD cards. A 3,000 battery pack, rechargeable via USB 3.0 Type C port, keeps the device juiced, but detail is lacking on how long will this pack last, and there’s Corning Gorilla Glass too to protect the device’s 5-inch 1080p display, as well as the camera lenses. 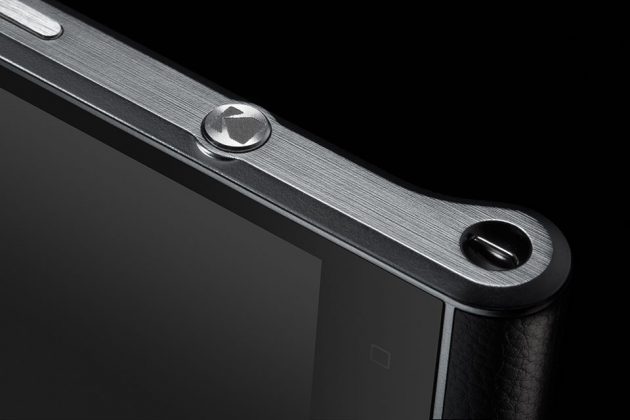 The UK-based Bullitt Group made Kodak Ektra Smartphone will run on Android 6.0 Marshmallow at launch, which is expected to happen later this year in UK and in Europe, priced at £449. At this point, U.S. market is in a limbo for now. Whether it will skip across the pond depends the market interest. 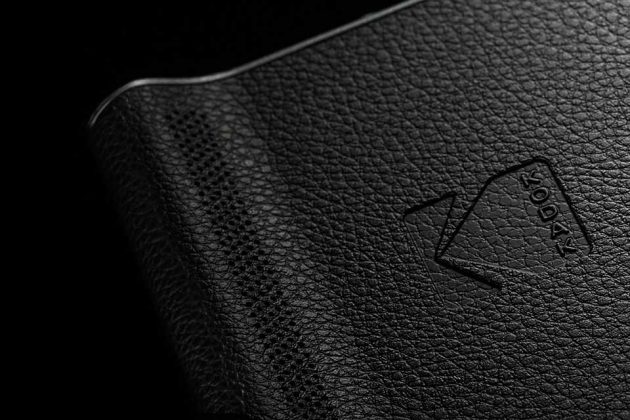 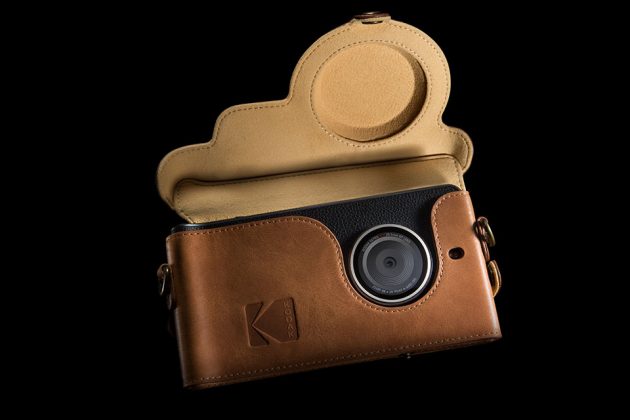 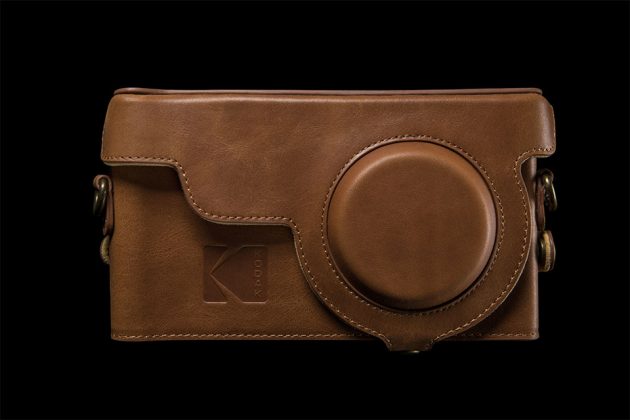