Unless you happen to own a space rocket-making company, chances are you will not be able to make your car literally out-of-this-world by letting it hitch a ride on a rocket. Notwithstanding this, one man had a vision of making this soon-to-be-released hypercar out-of-this-world, but without the risk of not making back to Earth. After all, the car in question is the much anticipated, technologically advanced hypercar, Aston Martin Valkyrie, and that one man is Kris Singh, who plans to have his Valkyrie coated with a special concoction of paint that contains real moon dust.

TBH, I am not sure how it will turn out. I mean, Singh’s hypercar will be draped in Karosseries Lunar Red and red being a rather strong color, I wonder if the dust will show? Anyways, Singh was, understandably, thrilled with the prospect of a moon dust infused paint job. So much so that he is eager to share his excitement with the rest of world via his Instagram account (@lamborghiniks). In his post, Singh detailed how the idea came about and he even announced that he has, in fact, secured an authenticated Moon rock which will eventually grounded into dust to be used with the blood red paint his would-be car will be painted with. 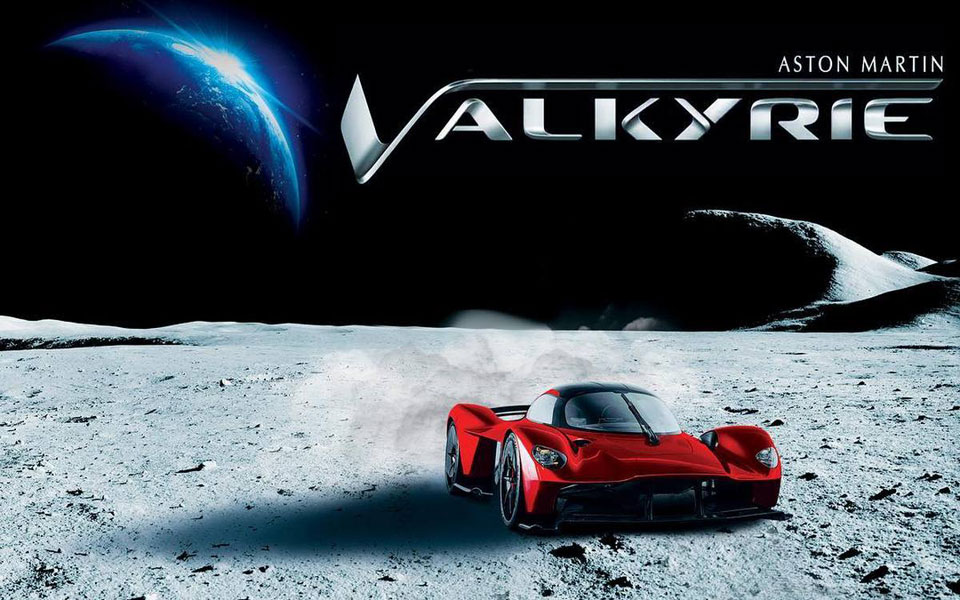 However, Singh stop short of explaining how the Moon rock came to be. How did he land himself with a piece of the Moon. Neither did he mention how much this space rock cost him. I am not space nut, but I am guessing the price would be prohibitive to most mortals. Anyways, our source did some research and found out that it may cost as much as $50,800 per gram. However, we do not know how weighty is Singh’s Moon rock, but if it is referred to as a rock, I supposed it should be hefty and it rightly should, how else would it be enough to serve as a space ingredient for the paint work?

The cost of the moon rock and the unknown cost for the bespoke custom paint job to be carried out by the British luxury sports car marque are in addition to the $3 million or so Mr. Singh had dropped for the ride. Not only that. We heard Kris Singh already has a collection of exotic rides, including (but not limited to) a Pagani Huayra BC, a Lamborghini Veneno, a Koenigsegg Agera XS, in his garage. Now that, my friends, is what we call filthy rich!