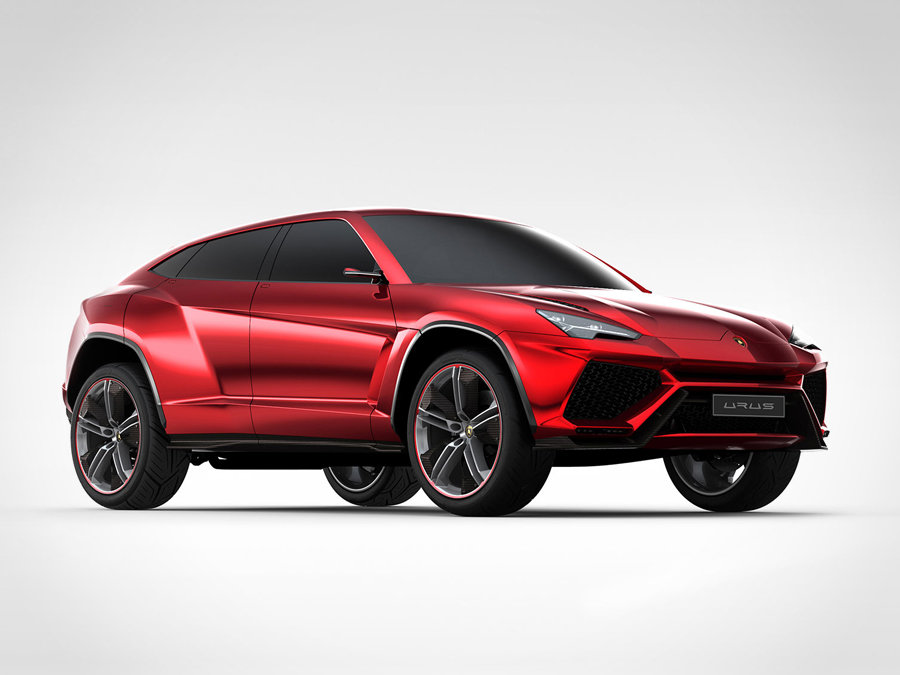 though luxury sports cars are still in demand, it doesn’t hurt for luxury sports car makers to jump into the SUV bandwagon, you know, for those just in case situation. besides, diversification helps with increasing market share and those rich young dudes will eventually matured into family-centered man someday, and would require something that can fit more than just two person. we have seen how Porsche did it, and more recently we witnessed Bentley’s interest in this department with its EXP 9 F SUV Concept, and now Lamborghini has decided it is time for them to step into that SUV spotlight with the URUS Concept SUV. unveiled recently at the Auto China 2012 (aka Beijing Motor Show), this future SUV (sometime in 2015, to be exact) from the raging bull marque still bears the unmistakable Lambo-look with its sharp lines, albeit being a little bulk-up but nevertheless, we still adore its look. nothing concrete here but it is said that this 4X4 four-seater SUV will likely to be equipped with a motor that’s over 600 horses (that’s a whole lot of power for an SUV) and cost somewhere around $200,000 plus. the year 2015 is still quite a long time, so rather than debating on or speculating on what’s going to go under the hood, why not treat yourself to some awesome imageries of this luxury off-road beast after the break?