Land Rover, due to its asking price, is not for everyone. However, if you are fan, you will be glad to know that a new Land Rover has just join the family. Called Range Rover Velar, this off-road capable luxury SUV was unveiled at the Design Museum on March 01 – the first ever vehicle to be launched and display at this legendary museum. Clearly, Land Rover is taking this designed, engineered and manufactured in the U.K. Land Rover model very seriously. But it probably don’t need a lot of marketing to turn heads. Man, this thing here is an absolute beauty. 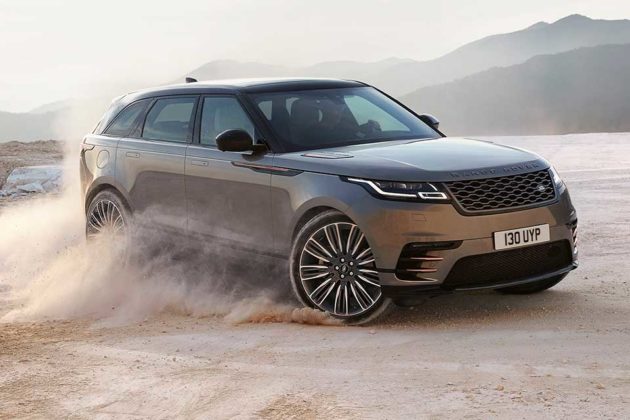 Before we get into the highlights, you would probably want to know why the model name ‘Velar’? Well, the name ‘Velar’ has a significant importance to Range Rover, dating back to the first Range Rover prototypes designed by Charles Spencer King in the 60s when it was named Velar, a word derived from Latin velar which means to veil or cover, by development engineers who were trying to conceal the identify of the 26 pre-production Range Rovers. Anyways, to a true Land Rover, that’s just a side dish and nothing of significance. 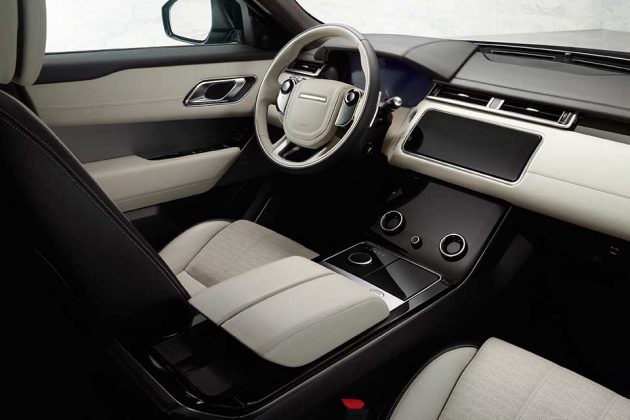 All a true fan know is, this car is gorgeous and pretty up there in the tech department too. Velar is more than just a car; Land Rover wants it to assume the role of a digital butler of sort with an in-car technology that sees to your need with an all-new “cutting-edge infotainment system” dubbed Touch Pro Duo. With this sophisticated system, it will learn from you and anticipates your needs. So yeah, it has some kind of AI in it that keep you informed and entertained, though how you exactly can leverage on this virtual Alfred is unclear.

This vehicle is loaded with drool-worthy features, which makes me wonder how much is going to cost? Well, about that, we are obviously clueless, so as to when it will be available (did we miss something here?). Continue going for a documentary on the making of this gorgeous SUV and also, a series of images that pretty much summarized some of the key features. 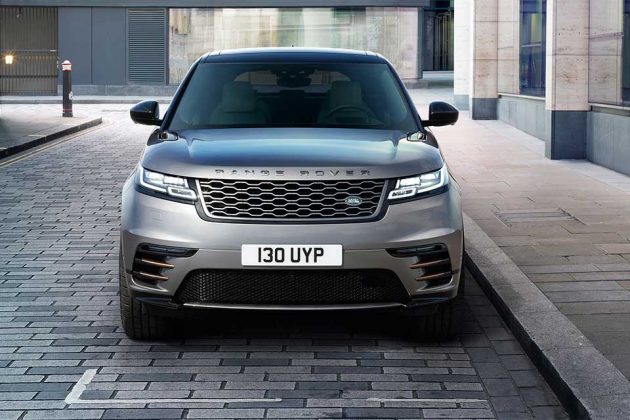 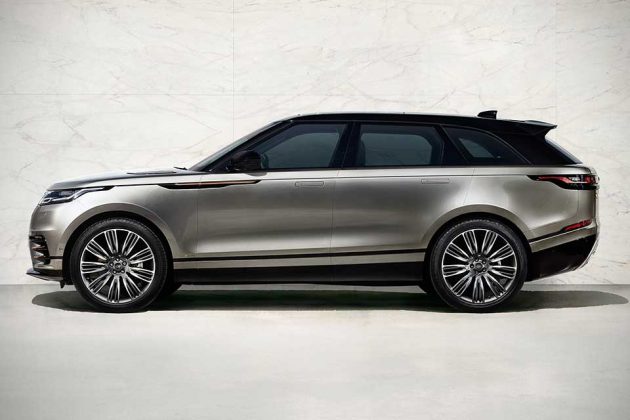 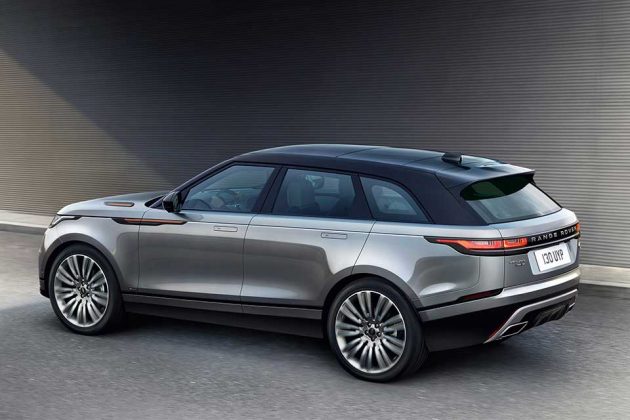 All images courtesy of Land Rover.