Forget about scouring eBay for a 2008 LEGO 10189 Taj Mahal which could cost you thousands of dollars because, if you really want one, LEGO is re-releasing the set. Designated 10256, the rejuvenated (or rebooted, if you will) iconic mausoleum of India will be available starting November 1st. The catch? Well, there isn’t one, really, unless you consider the inevitable inflation is a catch. You see, back in 2008, the 10189 commanded $299.99, but this 10th anniversary version is going to run you back at a painful $369.99. Man, that’s a good 70 backs over the original! 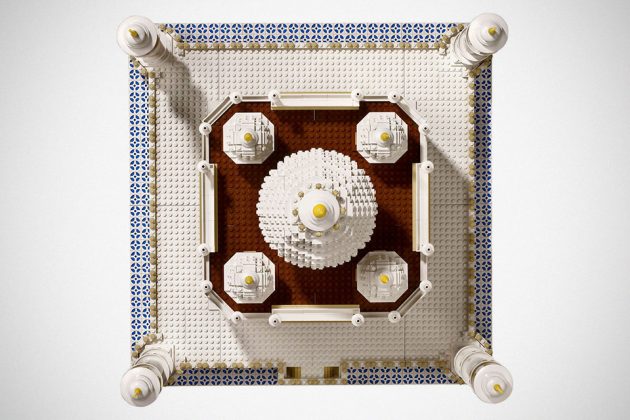 At the rate of 7 bucks a year in inflation, I’d say it is a tad too much, but as boon, it is not exactly a carbon copy of the original. Apparently, a couple of subtle ‘tweaks’ are in there, including a different colored axle, numbered bags that improves on the ease of build (possibly updated for slower modern day people, pfff), modular build (in seven sections) so it can be easily transported, and also, the piece count is up by a whopping one piece, from 5,922 to 5,923 pieces in the rebooted set.

Don’t ask where the extra one piece come from cos’ I have never build the original before and I will probably never because of two things: it is pricey as hell and this set here is a real estate chomper, measuring 20 inches by 20 inches and towers at a majestic 16 inches (508 x 508 x 406 mm), just like the real deal, well, proportionally speaking, that is.

Look out for it on LEGO [email protected], as well as LEGO brand retail stores. 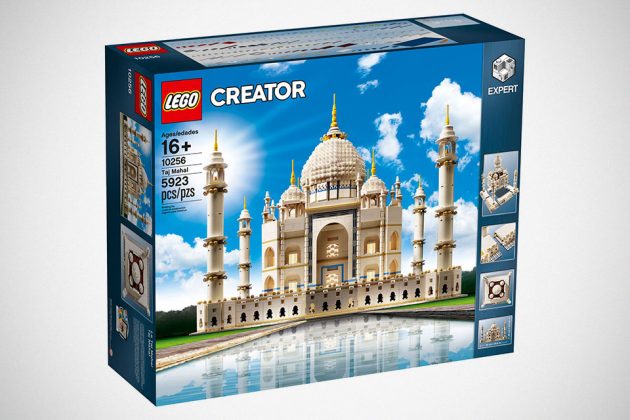 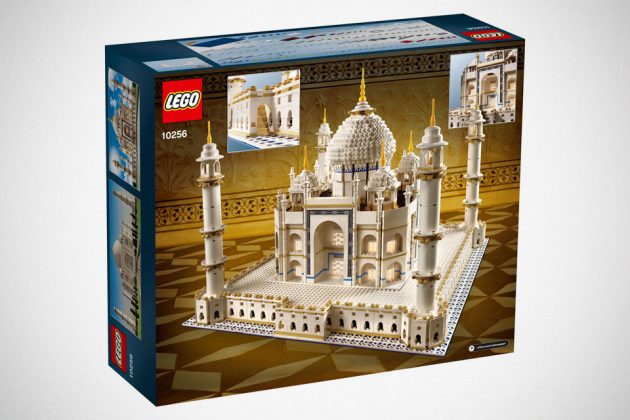