Well, we already have a movie highlighting the contributions made by women in mankind’s foray into space and now, it only make sense to do the same with LEGO. The LEGO 21312 Women of NASA set started its life as a LEGO Ideas project which has garnered over 10,000 supporters in a short span of just 15 days. Getting the requisite 10,000 votes get it shortlisted as a set to be considered by LEGO and now the Danish toy maker has officially announced that the LEGO 21312 Women of NASA set will be released on November 01, 2017, priced at $24.99 per set. 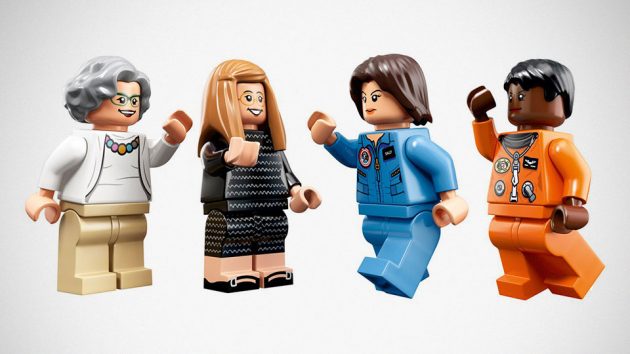 “Follow in the footsteps of 4 pioneering women of NASA (National Aeronautics and Space Administration—America’s space agency) with this fun and inspiring LEGO® set. Build the Hubble Space Telescope and learn astronomy with the ‘Mother of Hubble’ Nancy Grace Roman. Develop the software for space missions with computer scientist Margaret Hamilton. And launch the space shuttle with Sally Ride, the first American woman to fly in space, and Mae Jemison, the world’s first woman of color in space. Build, play, learn and one day you too could become a science, technology, engineering or mathematics superstar!” 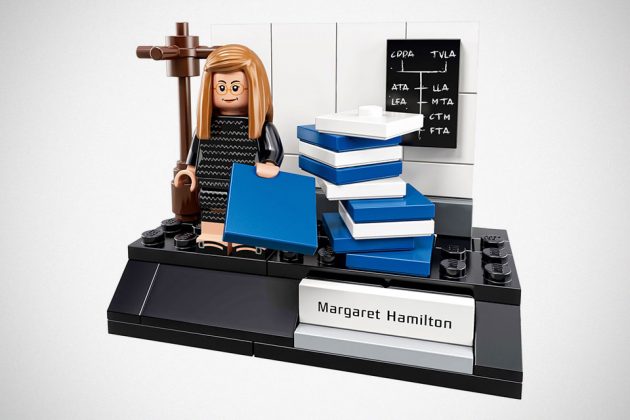 The set was created by science editor and writer Maia Weinstock, who submitted her creation to LEGO Ideas under the handle of 20tauri, to celebrate the accomplishment of women in the area of STEM professions. Recommended for ages of 10 and up, the LEGO 21312 Women of NASA Set contains 231 pieces. What I dig about this set is, it actually comes a mini Space Shuttle that, while small, managed to contain the details that makes it what it is.

NOW READ  LEGO UCS Star Wars AT-AT Is Official! And Yes, It Costs A Whopping US$800 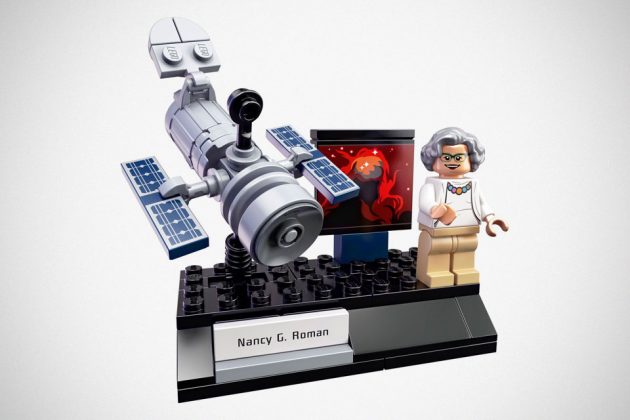 The Space Shuttle is accompanied by the two ladies astronaut, Mae and Sally (so, do we call them astronautress? Just wondering…) which makes an awesome educational display. LEGO suggests that the set is good for role-playing with the set, but I wouldn’t do that if I were you. This set would go straight into my NASA shrine. Oh, wait. I don’t have one because the Apollo Saturn V set is way too freaking expensive for a poor man like me. 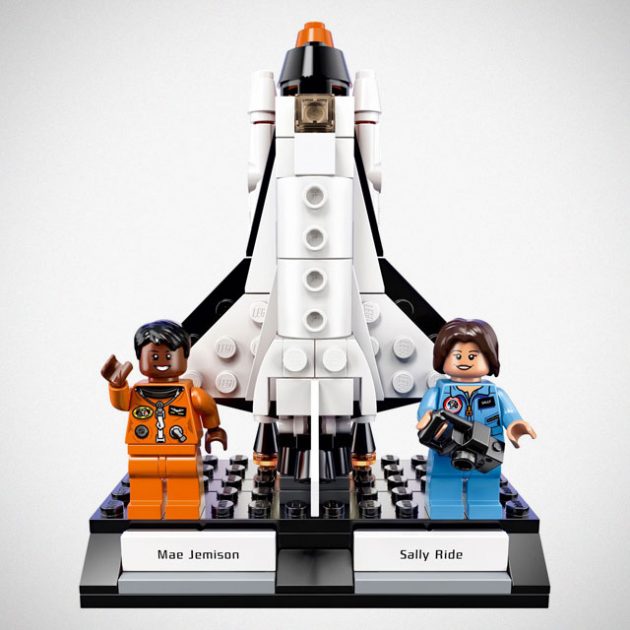 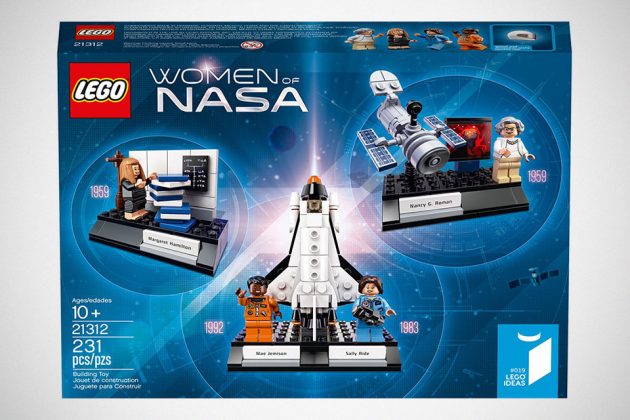 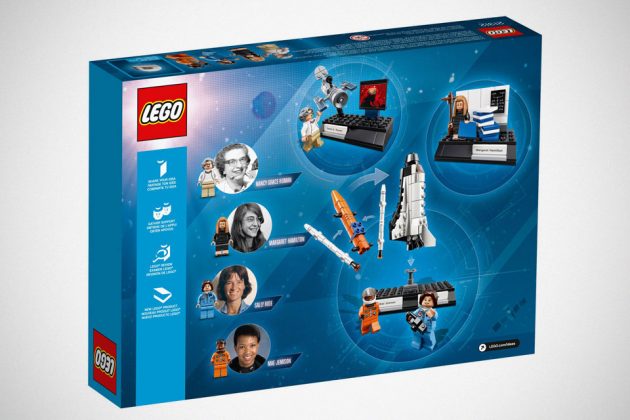