We all know this is coming. I am talking about a LEGO set based on one of the most iconic place and with it, the scenes, that happened in Star Wars: Episode V – The Empire Strikes Back (Twentieth Century Fox, 1980). Yes. It is the Cloud City. I am not going to lie, I was half expecting a Death Star kind of set with dollhouse-style play set and not just a level of Cloud City. Am I asking for too much? I think not. This place deserved to be the entire Cloud City. 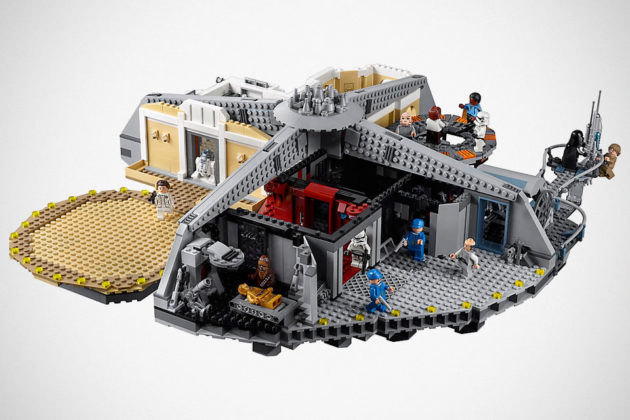 Then again, as it is, this one level of Cloud City already packs 2,812 pieces and it comes with a retail price of $349.99 in stateside, and so, packing in the entire city would be make it an insanely huge set with an equally crazy sticker to match. Anyways, here it is, the LEGO 75222 Betrayal at Cloud City and it will go on sale starting October 1, 2018. 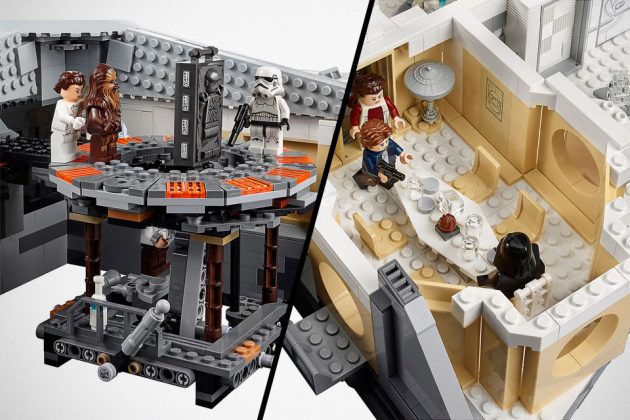 We have to give LEGO the credit for including the key scenes, including Luke facing off with Vader, along with the carbon freezing chamber – complete with a function to ‘freeze’ Han in carbonite, the landing pad where a Boba Fett’s Slave I was parked, the interrogation chamber, the dining room, and not forgetting the garbage processing room with incinerator where the mangled C-3PO was found. 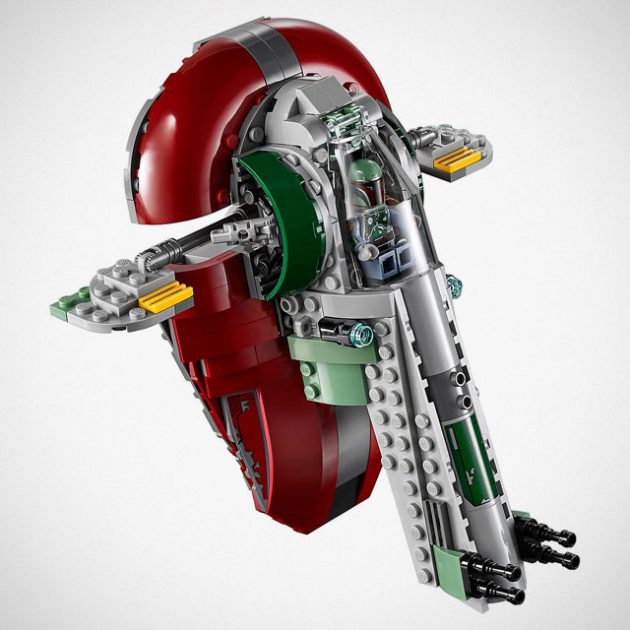 It may not be the entire Cloud City, but it is no less an epic set. After all, it is a freaking 2,000+ set. Moreover, it does come with an astounding 18 minifigures (18!), including Han Solo, Princess Leia, Luke Skywalker in Bespin outfits, Chewbecca, C-3PO, Lando Calrissian, Boba Fett, Darth Vader and more. Another cool feature is, the set is consummated with an awesome looking Slave I, as well as the Twin-Pod Cloud Car. Now, that’s super cool!

Star Wars fans who have display space (and money) to spare should not miss this. I would get it, if not for the lack of space and more critically, lack of the dough. Man, is it just me or is LEGO prices are going up the chart? The last I bought was the Scout Trooper Speed Bike and that was on discount. Well, that pretty much sums up my financial standing… 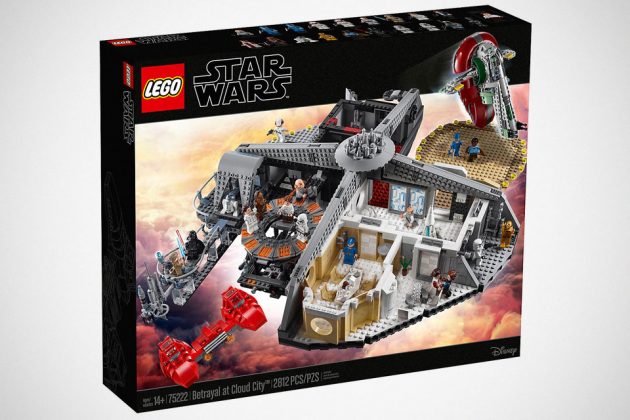 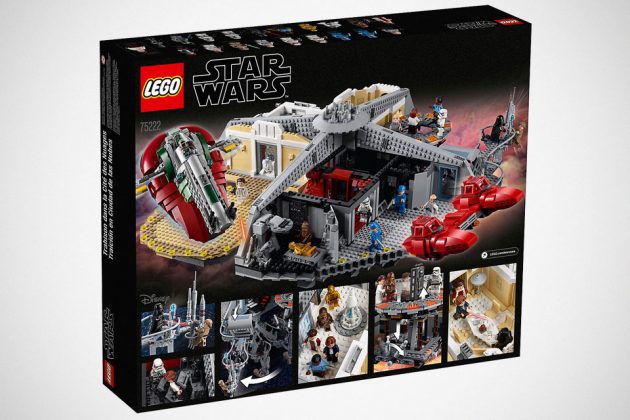