If you are still wondering will LEGO do something to ride on the hype of the next Avengers movie, well, wonder no more cos’ apparently, official pictures are being dished out, but as of now, it appears that they are only found on Amazon Germany and Amazon Japan, complete with some description to boot (in their respective native languages, naturally). So should we get all excited? Perhaps not, but for movie buffs, specifically fans of big screen Marvel flicks, you might because unveiling of the sets mean potential plot spoilers. Don’t say we didn’t warn you. There are few sets in this Super Heroes Age of Ultron collection, which you can expect staples like assortment of vehicles (presumably will be appearing in the movie), awesome minifigures including Cap, Thor, Hawkeye, Iron Man and more, and a set Avengers Tower, as well as, you guessed it, Iron Man Hulkbuster. 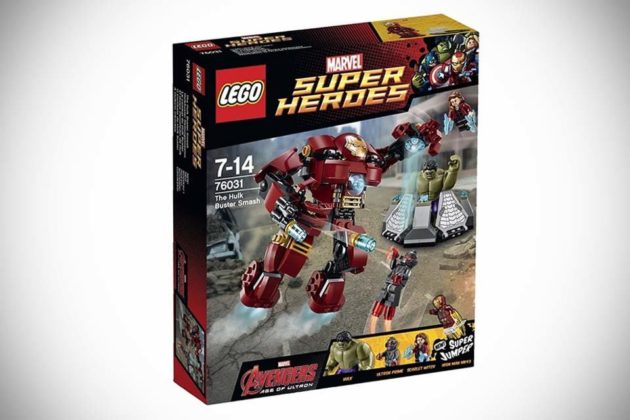 Obviously, my eyes are on the Hulkbuster, but knowing LEGO’s Super Heroes series, I also know not to expect a lot cos’ it is, after all, not the Ultimate Collector’s Series. Don’t get me wrong, the Hulkbuster is pretty, but not as beefy as I would have liked. In fact, certain parts (as far as I can tell from the limited images) has some uncanny resemblance to Exo-Force robots. Maybe its just me. Still, it does have fair amount of details like the Arc Reactor, flip-open helmet with the mandatory graphic, the armor and flaps, and of course, a space for Iron Man to nest in. If only the Hulkbuster was something like Jon San Pedro’s, if only. The LEGO Avengers: Age of Ultron Sets should be coming your way in a couple of months time, well, at least that’s what we gathered so far. 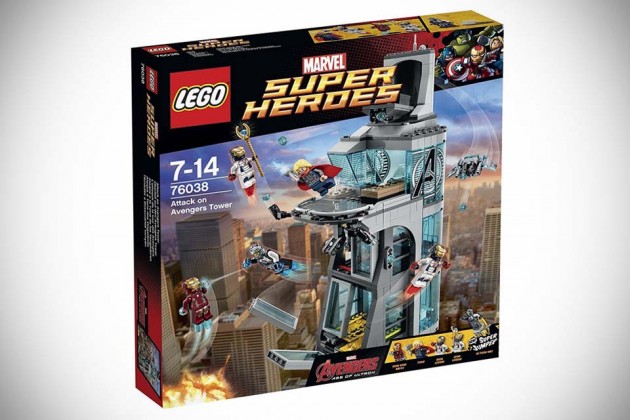 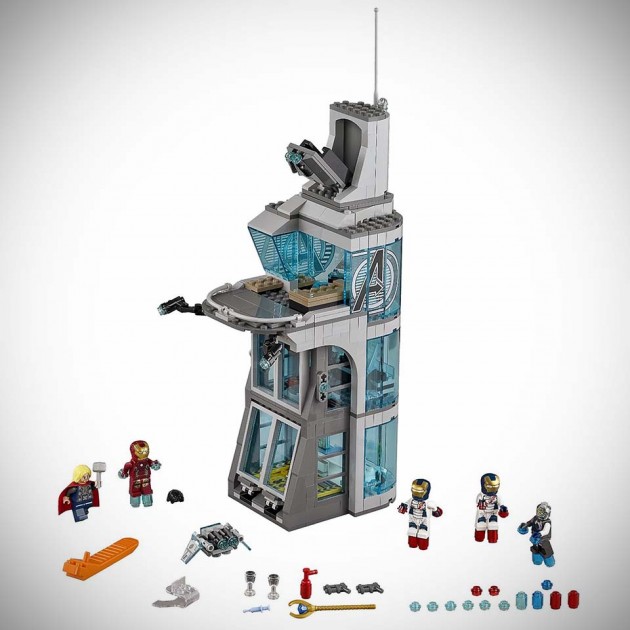 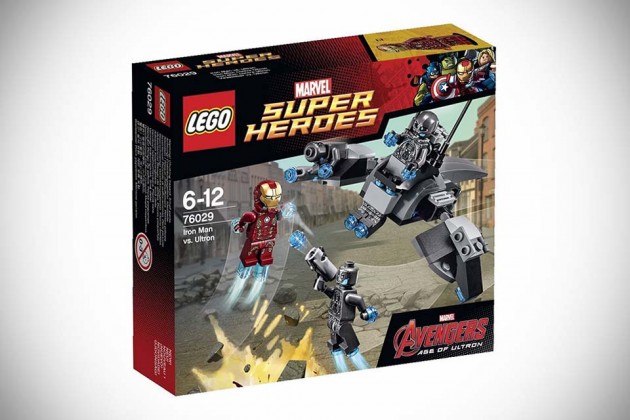 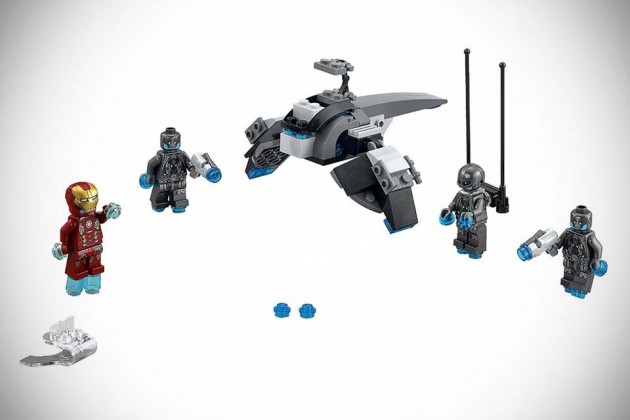