Just when we thought Ozzyeatingbats’ LEGO Ideas contender, the Jaguar E-Type Roadster, rivals LEGO Technic Porsche 911 GT3 RS, in comes another LEGO Ideas contender that could the LEGO Technic set a run for its money and it should totally be made into an official set. This one here, a VW Golf Mk1 GTI, created by LEGO Ideas user hasskabal, looks so brilliant that we wanted so bad for it to be made an official LEGO set and we implore the community, the Internet to up vote it so it will have a shot of being considered by LEGO. Come’on, LEGO, this is a classic deserved to be immortalized with the world’s most famous bricks. Period. 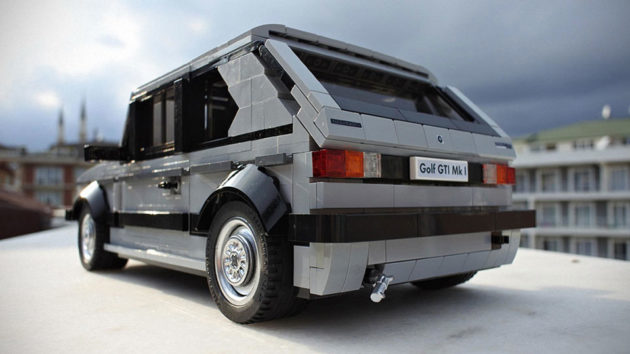 Made up of 1,278 pieces, this 16+ set is based on the pocket rocket that shook the 70s auto scene, the Volkswagen Golf Mk1 GTI, and it is scaled to LEGO’s Original Creator Collection series. This is by no means perfect, but it is good enough for us and why wouldn’t it be? With details like openable doors and hood, the requisite GT line, a removable roof that opens up to a detailed interior and a meticulously put-together engine bay complete with engine block, battery and carburettor – it hard to say no to this brilliant creation.

And the front fascia there? It has an absolute uncanny resemblance to the original legend. Though there’s a bit of work on the rear-end which we thought could use some tweaks somehow. Otherwise, it is a LEGO set that will have a place on our shelves. To date, hasskabal’s creation has attracted over 2,000 supporters and it has more than 500 days to hit the minimum 10,000 support to qualify it to be considered by LEGO Ideas’ team. If you like what you see, do consider supporting LEGO Creator VW Golf Mk1 GTI by hasskabal over at LEGO Ideas. 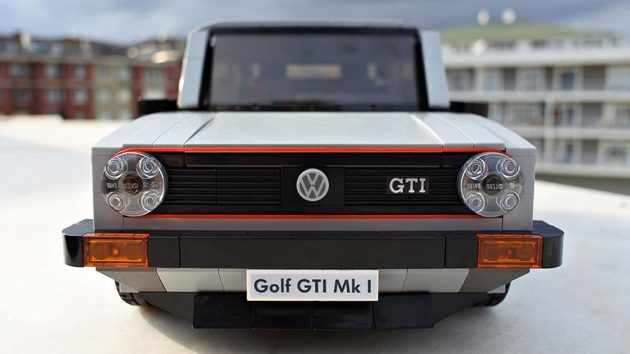 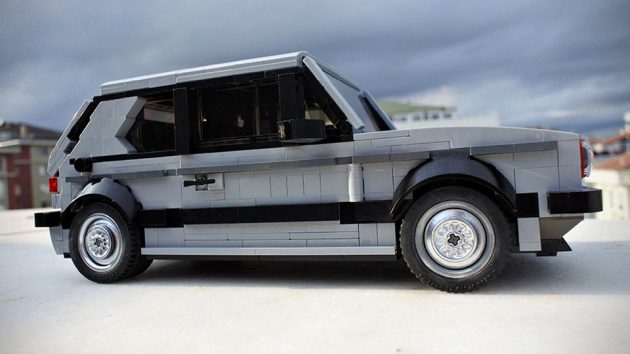 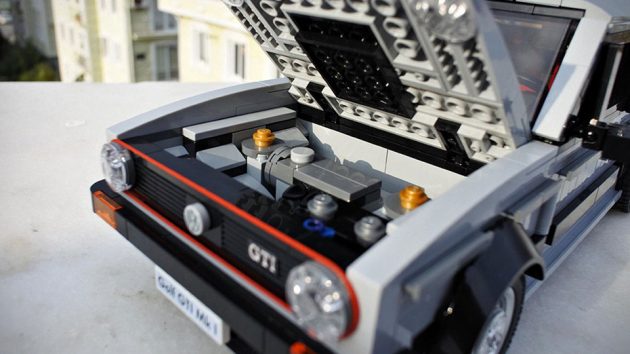 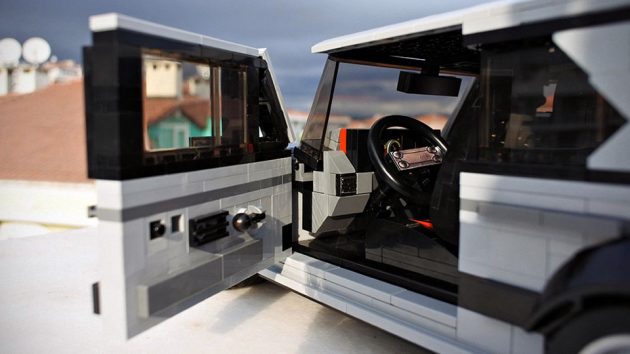 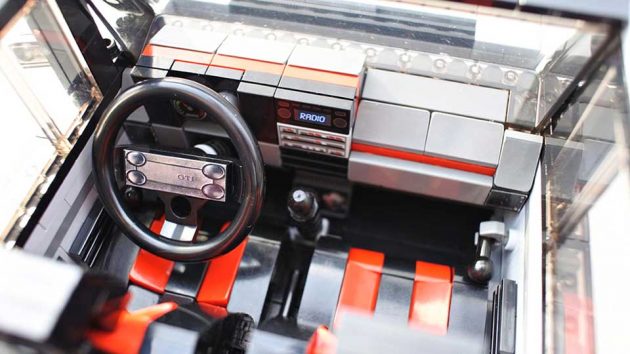 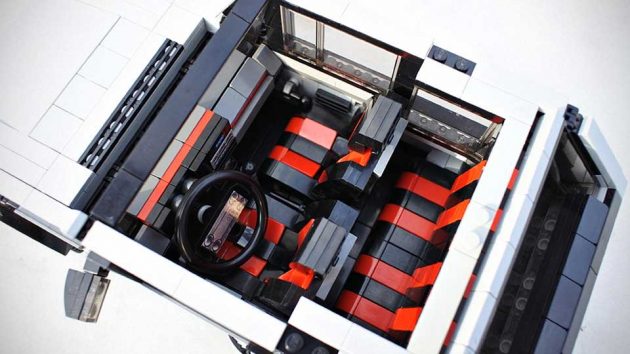