LEGO Technic Porsche 911 GT3 RS took realism in scale LEGO model to the next level, but can the same level of realism achieved or surpassed without Technic parts? As it turns, it can, as proven by LEGO Ideas contributor Ozzyeatingbats’ (no prize for guessing who this talented pal idolizes) creation called Jaguar E-Type Roadster. 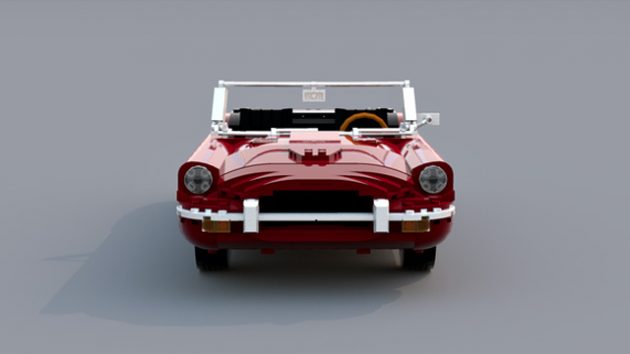 Based on one of the most iconic vehicles of the 20th century, this scaled Jaguar droptop features a detailed interior, along with the revered in-line 6-pot motor under its stretched hood. All told, Ozzyeatingbats’ creation, which is scaled to around 1:10, is a composition of 1,664 pieces, and measures 54 studs long and 20 long. Very impressive indeed. Though we wish a prototype model could be built to convince supporters on LEGO Ideas to back his or her creation.

At the time of this writing, Jaguar E-Type Roadster by Ozzyeatingbats has garnered 2,673 votes and it will need to rack up 10,000 to be considered by LEGO as an official Creator set. That being said, if you wish to see it become a reality, you can show your support by voting it on LEGO Ideas HERE. 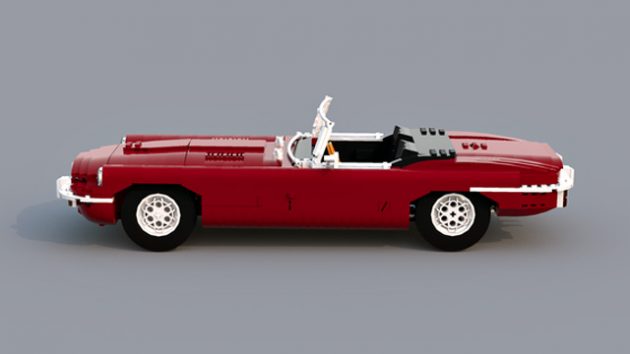 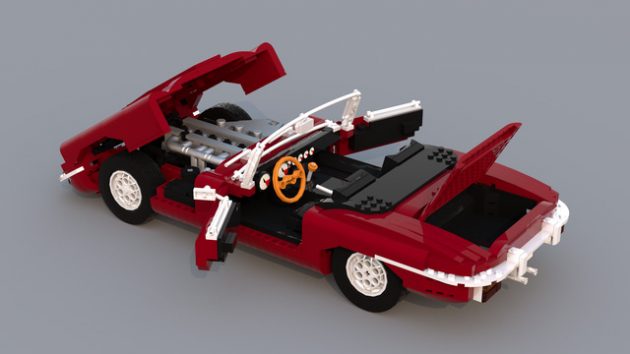