What is the future of headphones like? Our best guess is, wireless will be norm and that’s as far as our imagination can take us. However, according to startup Human Inc., the future of headphones is Sound and it is more than wireless; they would be gesture controllable and intelligent enough to pause the music when removed, and offers no less than six listening experiences in one single unit and these include ‘social’ which lets multiple users listen to the same audio source, ‘fade’ which is essentially noise cancelling that drowns out ambient noise, ‘amplify’ which turn the headphones into a loudspeaker by putting the two sides together, ‘speak’ that instantly translates between multiple languages, ‘active’ that monitors your biometric data when working out, and ‘sleep’ which, as you may have already guessed, monitors your sleep pattern. 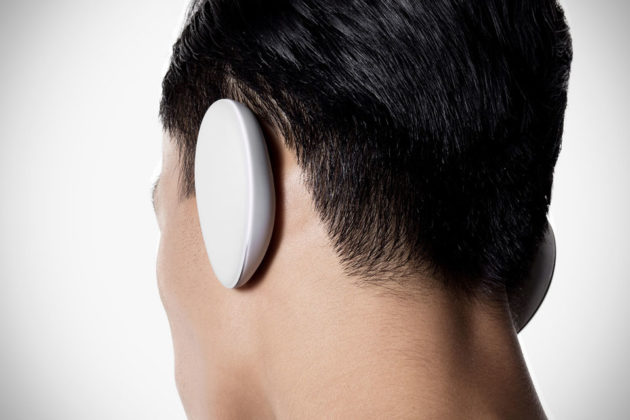 Individually, those features aren’t groundbreaking; in fact, you can find headphones doing those, but we believe that Sound, if realized, would be the first to incorporate all the features in a single pair of audio cans. And did with mention they look freaking futuristic? Yep. They do and that’s the thing that drawn us to it in the first place. Inspired by the natural human ears, Sound claims to be the middle path between easily fall out earbuds and bulky over- or on-ear headphones. The outfit thought they may have created the second best human center audio device in world, apart from our actual sound holes and that, my friend, is a very bold claim.

NOW READ  This Is Drown, A New Kind Of Gaming Earphones That Delivers Audio In A Tactile Way 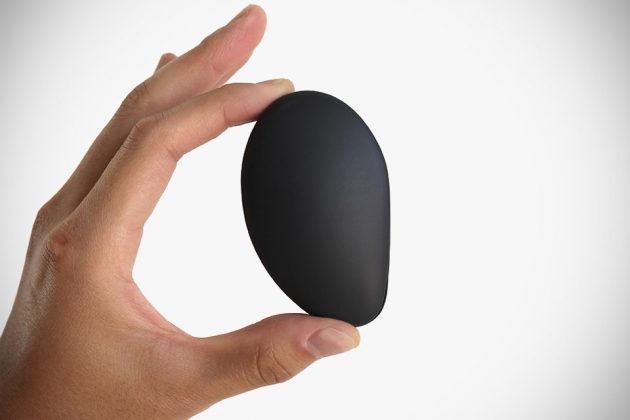 There’s no telling if it is true until the masses have their hands on them and actually put it through real world use. Until then, we can only marvel over its design and hope it lives up to its promises. Oh wait, there’s more. The headphones is not one-size-fits all; it offers an app that, supposedly, able to determine your ear size in order to produce one that fits your sound holes like a glove. Wait, can an app do that? To be honest, we don’t even know how it is going to work and we are not going pretend that we know. That also brings us to the caveats; it is not a ready-to-be purchased product.

It is being crowdfunded on Indiegogo where you can pre-order a pair for a modest 200 bucks and this means, it shares the same risks as any crowdfunded products. That’s one. Secondly, if all goes as planned, backers will only get to enjoy this future tech in near future, and that’s sometime July 2017. If you are undaunted, you may want to join some 1,700 backers who have contributed no less than $370K in pre-ordering this pair of wireless cans that defines the future of headphones. 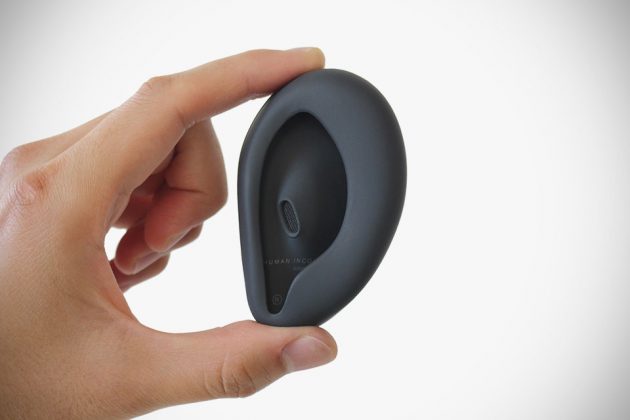 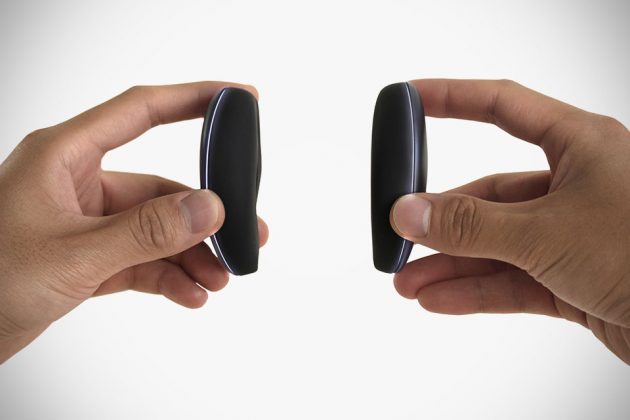 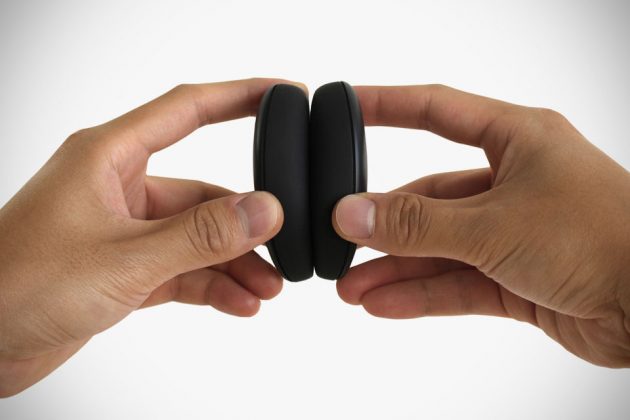