First unveiled in camouflage pattern at the 2016 Nuremberg Toy Fair earlier this January, the LEGO Technic Porsche 911 GT3 RS 42056 is finally official. Unfortunately, for petrolheads, this meticulously detailed LEGO Technic model isn’t draped in the camouflage pattern. Personally, I would have wished for it to be so. Anywho, as reported previously, this particular model has more curves than most other LEGO set to date and that’s what makes the resemblance so uncanny. Now that it is official, we also have more details of this scaled model, starting with the number of pieces, which comes in at a grand total of 2,704. 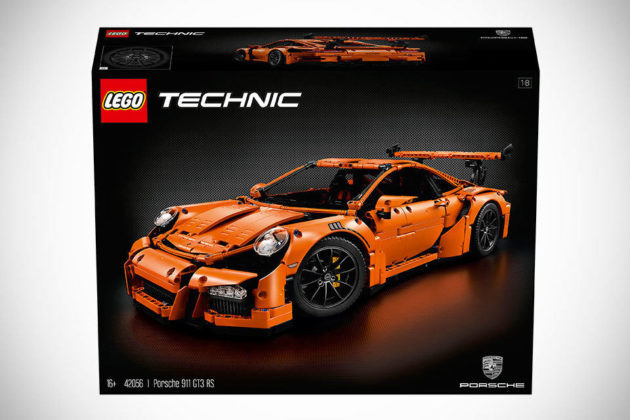 The notables about this particular Technic set are the number of exclusives made by the Danish toy company for this model and it includes a serial number unique to each car. This serial number is laser engraved on the glove compartment and this number can be used to unlock online content exclusive to the particular box you have purchased. Though LEGO fall short of detailing what the online exclusive contents will be. Also specially molded for this set are original-design wheels with RS emblem, detailed yellow brake calipers, and red suspension shock absorbers. 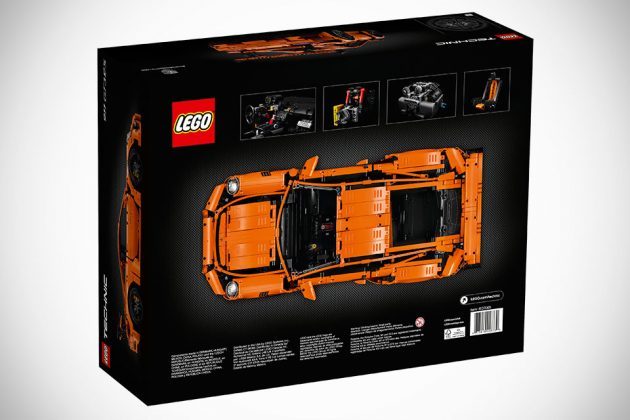 The box is special too. It is a big and thick box, and upon removing the lid, you will be greeted with the said exclusive wheels and a super thick instruction manual which the designer’s equate to a coffee table book. And coffee table book it is for it not only laid out the instructions for building this delightful scaled model, but also detailed the process of building the real, road-going Porsche 911 GT3 RS, along with the history of LEGO Technic. And instead of the usual plastic bags for the pieces, it comes with boxes to contain them. So, as you can see, this thing here is definitely a collector’s item. 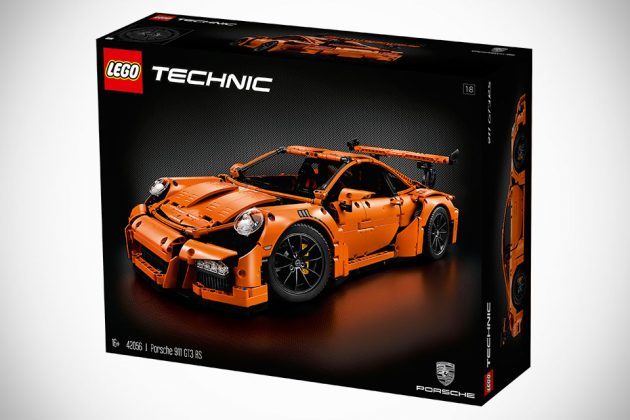