Attention fans of Harry Potter franchise. You may want to hold out buying the new Harry Potter sets announced last month – especially the 75954 Hogwarts Great Hall and the 75953 Hogwarts Whomping Willow. Why? Because the good folks at LEGO has just announced an enormous set featuring the Hogwarts Castle, packing 6,020 pieces . 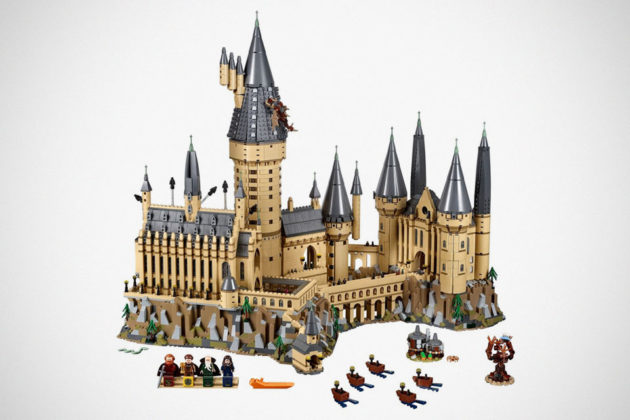 The LEGO Harry Potter 71043 Hogwarts Castle, which includes the Whomping Willow and Hagrid’s Hut, is the most complete layout of the Hogwarts castle to date. It is no minifig scale though; that will be bonkers. Instead it is perfectly micro scale and comes with a bunch of microfigures (or 27, to be precise), including aspiring wizard-wannabes (AKA students), professors, statues, and Dementors. Aragog, the Basilisk, and Hungarian Horntail are part of the entourage too. 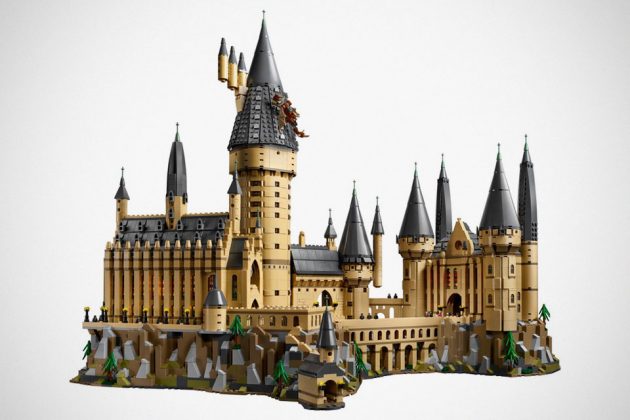 What makes this set so desirable to any fan of the magic kid is not just because this is the second largest LEGO set of all time, after the Ultimate Collector Series Millennium Falcon, and the most complete representation of the iconic school of magic; it is also because this set comes with four minifigures of the Hogwarts house founders, namely, Godric Gryffindor, Helga Hufflepuff, Salazar Slytherin, and Rowena Ravenclaw – all which have never appeared as LEGO minifig before. 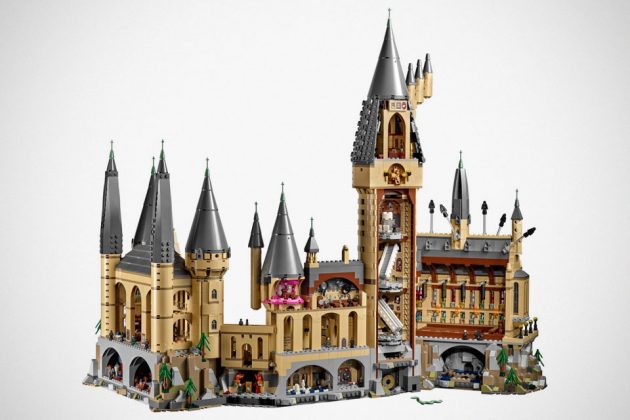 I know. They are just minifigs, but combining their inclusion with the sheer size and completeness, I’d say this is a must have for any Harry Potter fan – but only if you have $399.99 to dispose off because that’s how much LEGO is asking in return for this masterpiece. Also, you will need a sizeable space to display it in all its glory (if you decide to build it) cos’ this thing, when built, measures 27 inches wide, 16 inches deep and towers at a cool 22 inches tall (69 x 43 x 58 centimeters).

Impressive. It may not be the biggest in terms of physical size, but it is no less jaw-dropping. Seriously, who would have thought the desire to own LEGO sets warrant the need for an ever bigger property, right? The LEGO Harry Potter 71043 Hogwarts Castle will be publicly available on September 1. VIP members will be able to acquire it earlier on August 15. 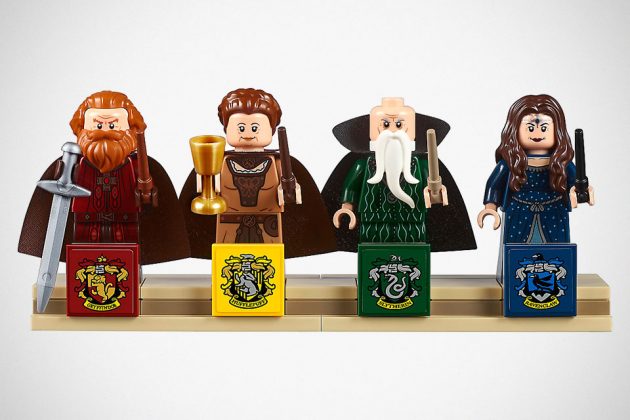