Just when you thought LEGO couldn’t get any bigger (by pieces, that is) than the 2007 LEGO Star Wars Millennium Falcon, LEGO shoves an even bigger and more detailed set – the largest LEGO set to date, to be exact – into your face and this set is yet another Millennium Falcon which tip the scales at a mind-bending 7,541 pieces! Holy cow! That’s enormous! And to me, that translates to countless fun, sleepless nights. Absolutely dope! With the LEGO 75192 UCS Star Wars Millennium Falcon, the Danish toy maker is determine to bleed your wallet dry too because it is going to hit you with a princely sum of $799.99 when it becomes available this October. 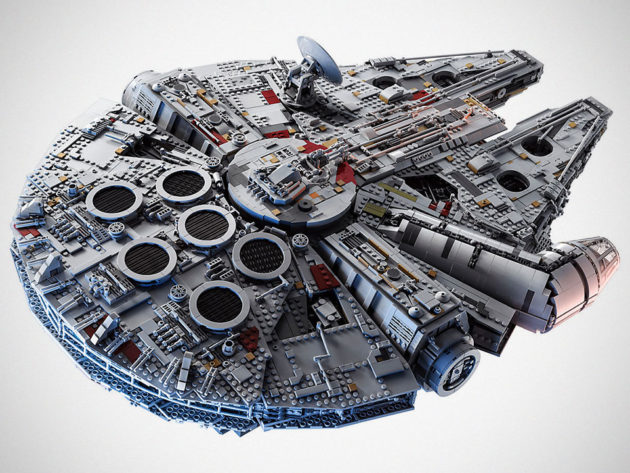 That’s 800 bucks, so you’d better start saving and you better keep your eyes peel for its availability and jumped on it in double quick time because we have no doubt this thing, though not able to make the Kessel Run in less than 12 parsecs, will fly off the shelves pretty quickly. Features to expect from this massive 8 x 33 x 22 inches (21 x 84 x 56 cm) LEGO Star Wars set include intricate exterior detailing, upper and lower quad laser cannons, landing legs, lowering boarding ramp, a 4-minifigure cockpit with a new detachable canopy, removable individual hull plates, and highly detailed main hold, rear compartment and gunnery station, interchangeable sensor dishes and crew – just to name a few.

NOW READ  Newest Season Of Pokémon Journeys: The Series To Debut On June 12 On Netflix 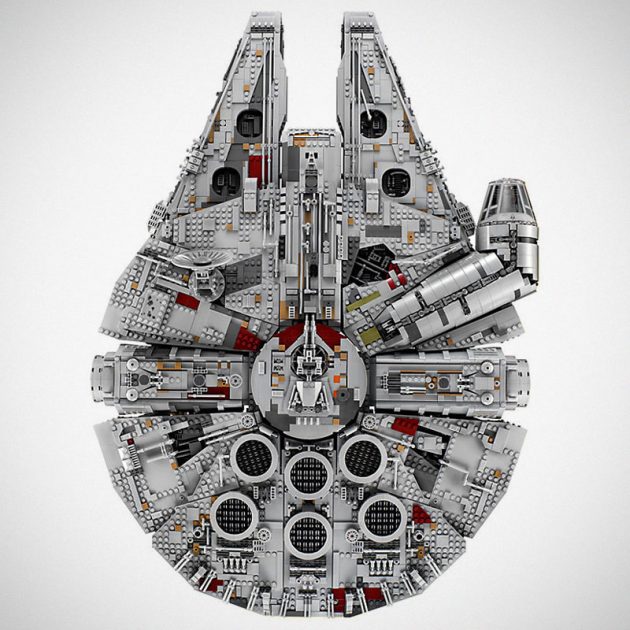 The LEGO 75192 UCS Star Wars Millennium Falcon will come with seven minifigs: younger Han Solo, along with young Princess Leia, Chewbecca, and C-3PO from the original trilogy and Rey, Finn, BB-8 and old Han Solo from the seventh Star Wars movie, Star Wars: The Force Awakens, so you can choose the play out the original trilogy or jump into the world of Episode VII and VIII. Rounding up the characters are a pair of buildable Porg minifigs, destined to appear in the upcoming Star Wars: The Last Jedi and buildable galaxy parasite, Mynock. As with any UCS, this massive set will include an information fact plaque with details of this modified Corellian freighter. Damn. I am already drooling all over! Now, if only I can convince my wife why I need this in my life… 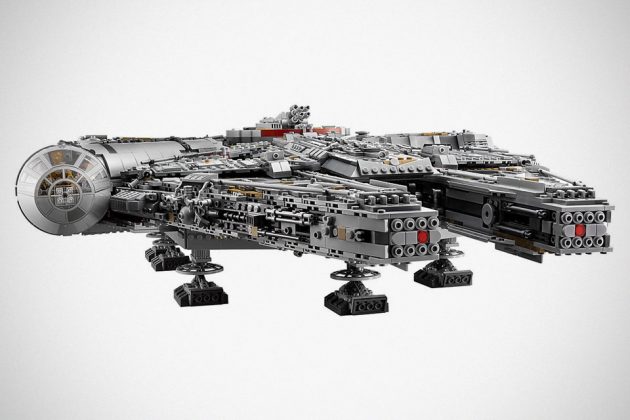 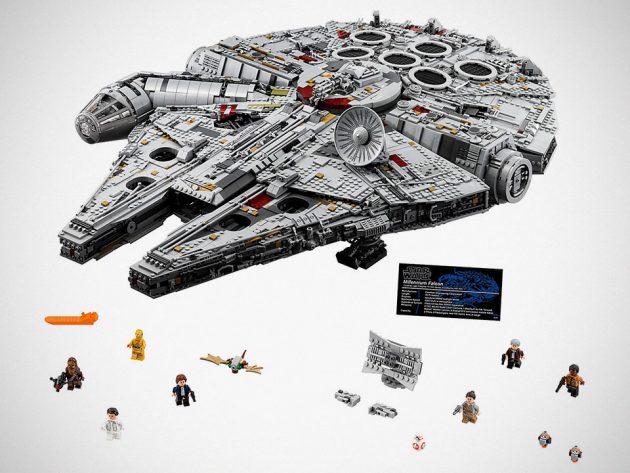 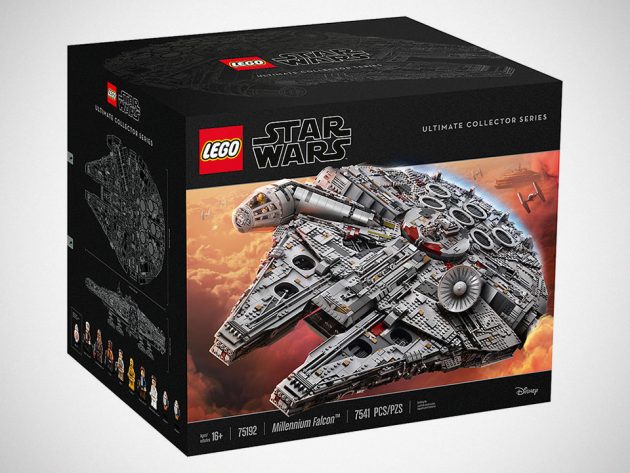 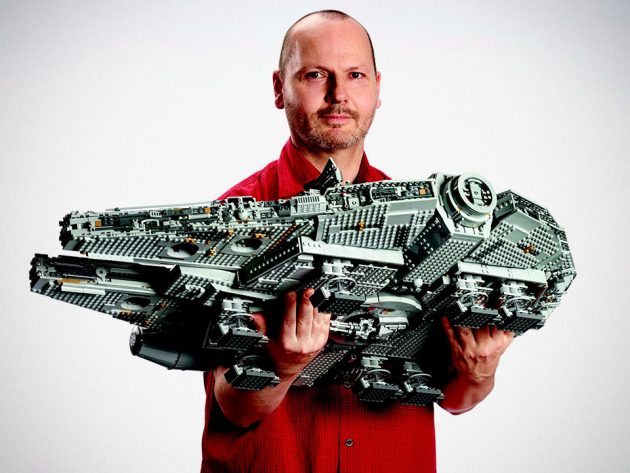