It is probably just me, but in all seriousness, you can’t deny these images of LEGO will make you adore this world’s famous brick all over again. Created by Asawin Tejasakulsin, senior art director at Ogilvy & Mather Thailand, the advertising campaigns include two series, one named Imagine and the other, Build the Future. The campaigns serve to “amplify the childhood wonder central to the LEGO brand, devising playful scenarios that successfully interact with reality.” 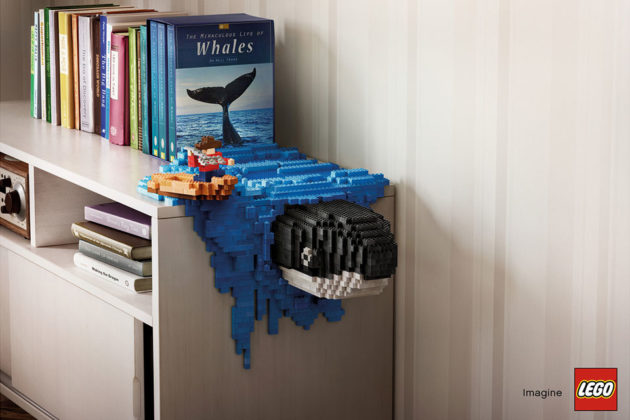 With Imagine, LEGO creation comes to life, integrating with everyday objects, such as a dragon breathing fire under a table where a real cooking pot sits and a book whales with a cover of the tail breaching the surface is continued on with a LEGO creation of the whale that cleverly ended at the end of a bookshelf. Now, that is super cool! As for Build the Future, it has LEGO’s target demographic, i.e. children, in the mix. In Build the Future, it shows us children building LEGO uniforms of their dream jobs with the child inside it. 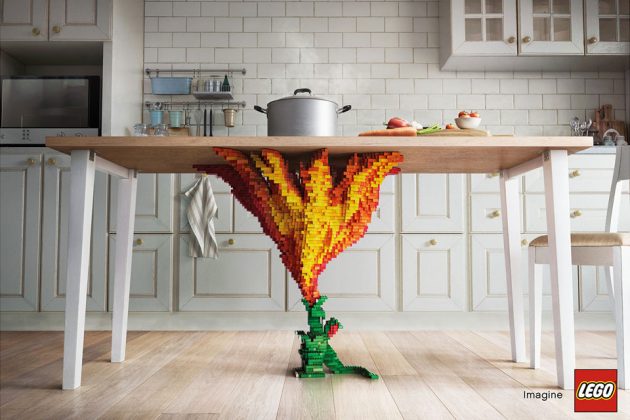 I can totally relate to Build the Future. I should be building that astronaut suit when I was kid. That was my dream. Obviously, it did not went well for me. I didn’t even make it as a pilot, let along trying to get out of the Earth’s atmosphere. I guess that’s life. You can’t always get everything you want. Well, at least with LEGO, you can let your imagination go wild. Build and create without the need to be an engineer. Anyways, enough of my rant. Be amazed by more of Tejasakulsin’s works HERE. 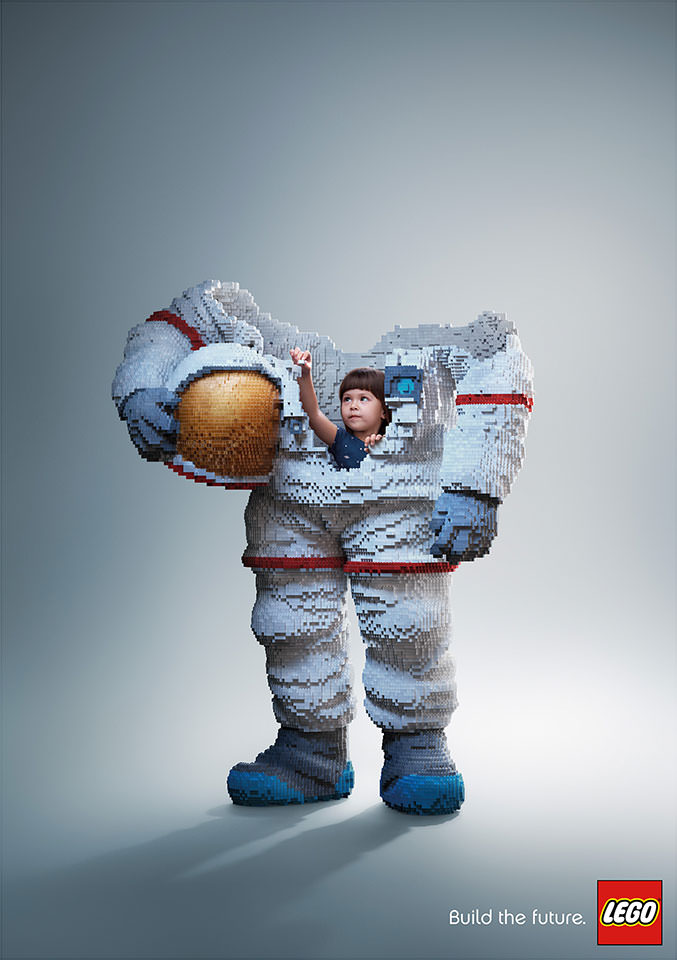 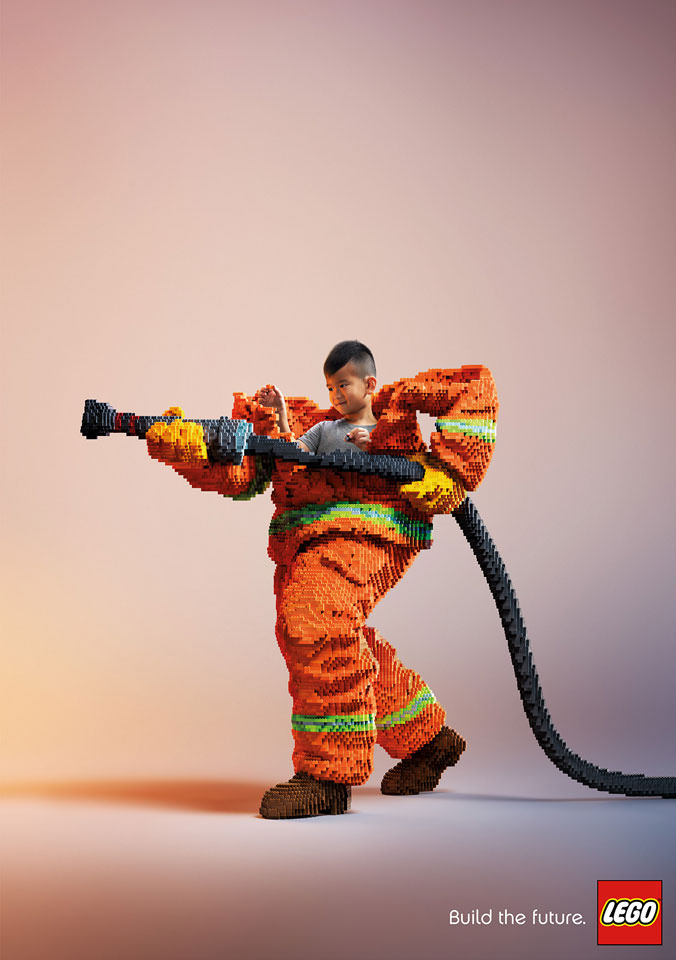 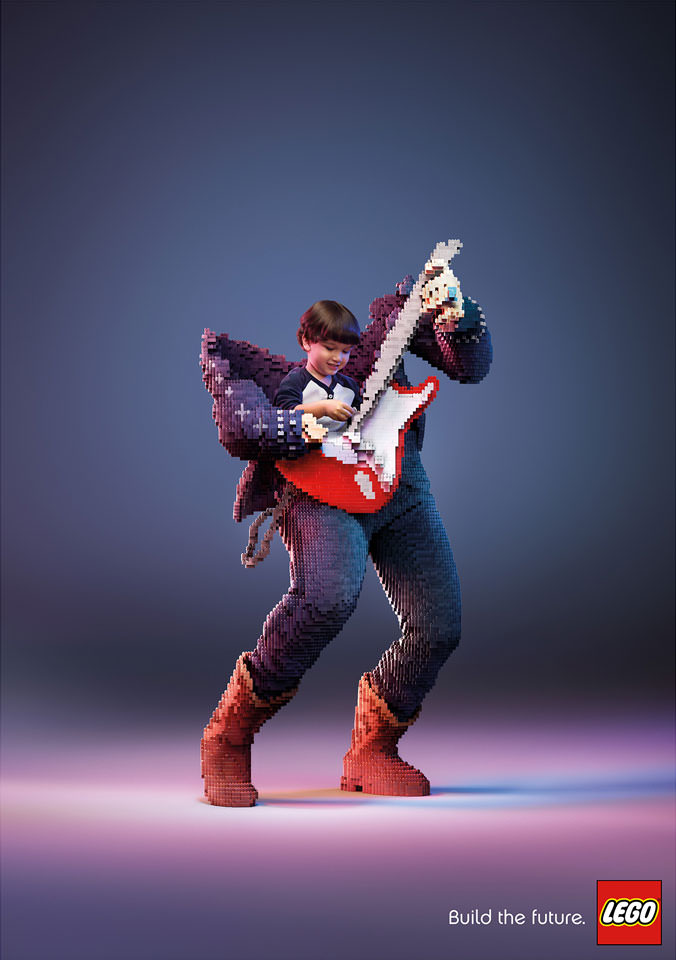 P.S. I know the LEGO creations are digital stuff, but if anyone knows how to recreate the King Kong and/or the Whale, please get in touch with us because, I need those two in my life!