What you see here is a LEGO Technic MOC of the 2016 Tesla Model S. I know right. Finally! Finally someone decided to turn this modern day icon into a LEGO Technic version and it its absolutely cool! What makes this even more rad is, the details that went into it and also, remote control. Yup. This LEGO-lized Tesla Model S actually rolls. Even cooler, it is controlled via a smartphone. I mean, seriously, how cool is that. Very. And that’s coming from a not-a-huge-fan. 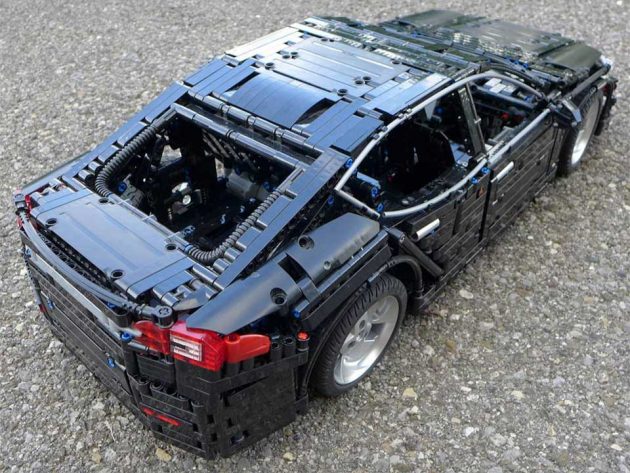 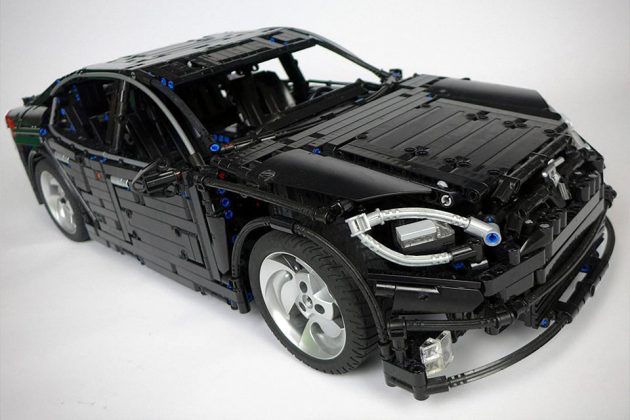 Another unfortunate thing is, you can’t buy this anywhere. Obviously, because this is a LEGO MOC. That being said, with its (Tesla Motors) popularity, it certainly deserve a LEGO Technic treatment, don’t you think? However, not all hopes are lost because, Fosapifi promised to share the build instructions. But… that was five months ago. We noted that in a stickered comment on YouTube, Fosapifi said they are busy and so, instructions have to wait. You know what? I will be waiting. 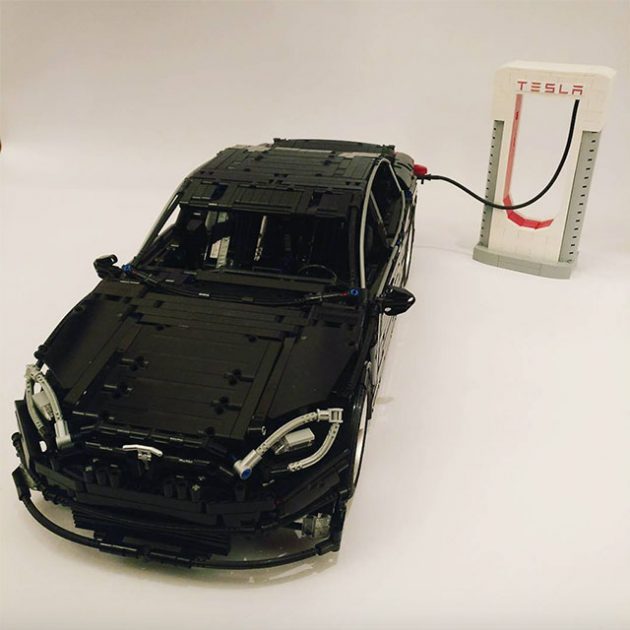