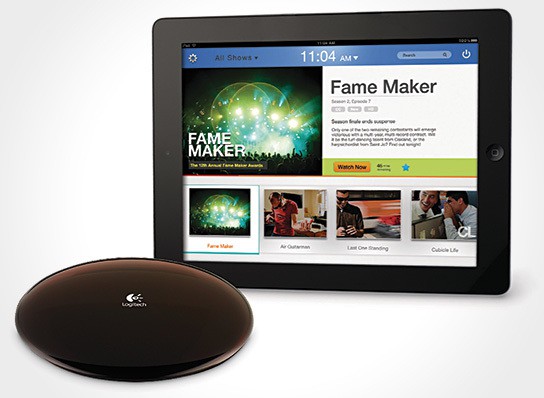 Logitech has just officially join the iDevice universal remote bandwagon with its Harmony Link. essentially geared for use with iPad but it will also works with your iPhone or iPod, though with a couple of features less. Logitech is not new to universal remote but instead on banking on hardware remotes, it has developed a hardware plus app combo to turn your iPad into a universal remote, albeit being a rather huge remote. collectively they are known as Harmony Link. the Harmony Link takes universal remote a notch higher with its customizable, in-app TV listings where user can tune in to a show with just a single touch. obviously, a proper setup would be required for this feature or any other features, for that matter, to work.
[ad#Google Adsense-text-468×60]

alternatively, user can select activity such as “watch a movie” and Harmony Link will automatically turn on all related home entertainment equipment (as per the initial setup) for watching a movie – also at a touch of the onscreen button. non-iPad users will not be left out. the Harmony Link also works with iPhone or iPod Touch, as well as Android Smartphones (no word on Android Tablets, though), allowing these devices to undertake the universal remote task. though, the non-tablet version app will not feature personalized program guides but it will, however, deliver a “complete activity-based control over up to eight devices in your entertainment system.” the Logitech Harmony Link is expected to hit the stores this October with a MSRP of $99.99. a pretty much self-explanatory video is available after the break. 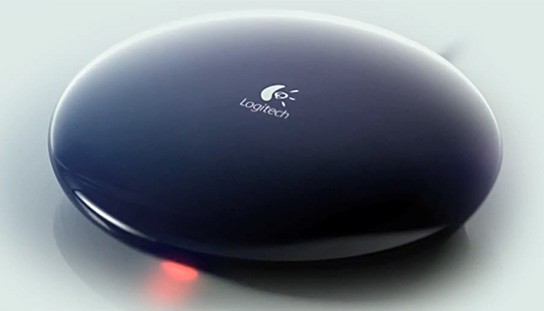