We all know Logitech makes speakers, but to be honest, I never thought it will look anything but stylish. At least, it is not until I saw the company’s newest addition to its Bluetooth speakers line, the Logitech MX Sound. Touted as the premium Bluetooth speakers, it does indeed look the part of premium and that’s not all, it is the one speaker that is designed from the ground up to delivery both the look and audio prowess. Understanding the need to connect several sources to one set of speaker system, Logitech has engineered MX Sound to do exactly that. 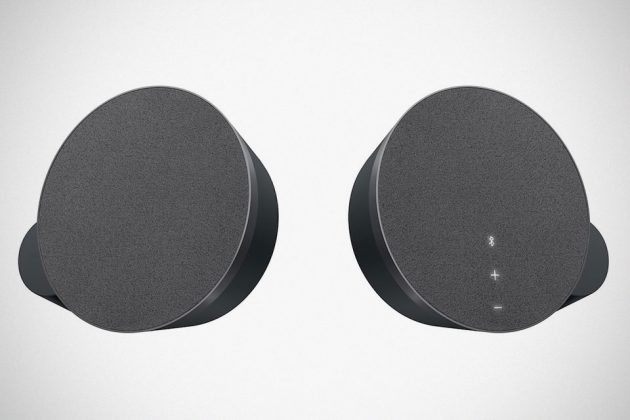 Granted, it only allows up to two Bluetooth devices to be connected at the same time, but it does have a 3.5 mm wired connection to add to its versatility. With Logitech’s very own Easy-Switch technology, you can seamlessly switch between the two connected devices simply but pausing one and hit play on another. And it doesn’t stop there. MX Sound also boasts motion-activated backlit controls, high-end drivers paired to rear-facing port tubes to deliver 24 Watt Peak power, a 10-degree backward tilted design that puts you in the sweet spot of reproduced audio, automatic power saving feature to converse electricity, and finally, it has a classy and fun circular design with premium fabric speaker covers that breaks the monotony seen on many mass produced speaker system.

The Logitech MX Sound Premium Bluetooth Speakers is available as a pre-order on Logitech website for $99.99 which is not exactly affordable, but neither is it a bank breaker and so, it should be an attractive proposition, both aesthetically and price-wise, to most average Joe. Go ahead, have a look at the product intro video after the break to entice yourself. 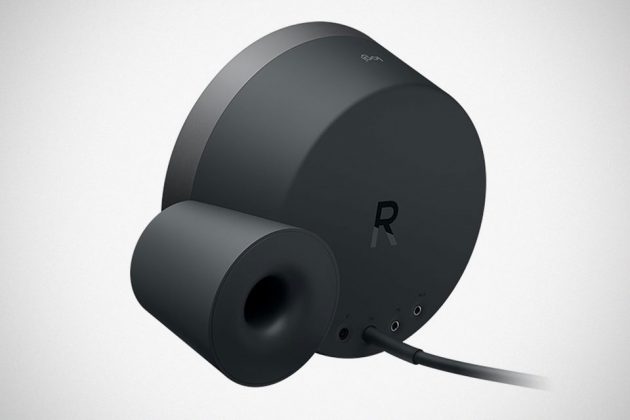 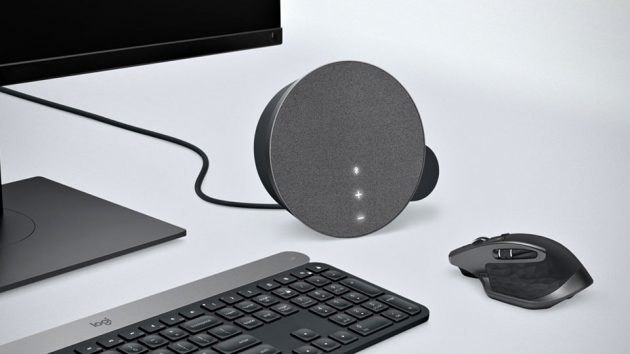 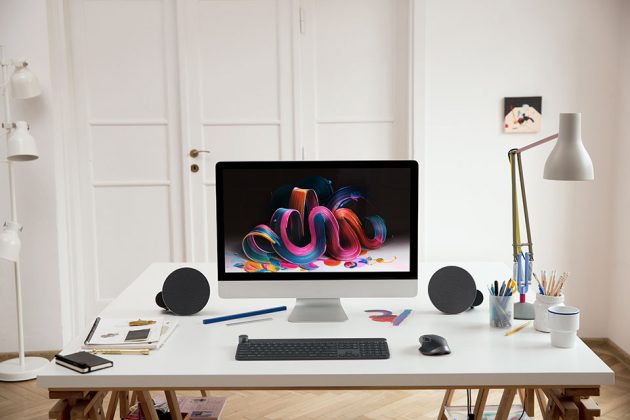