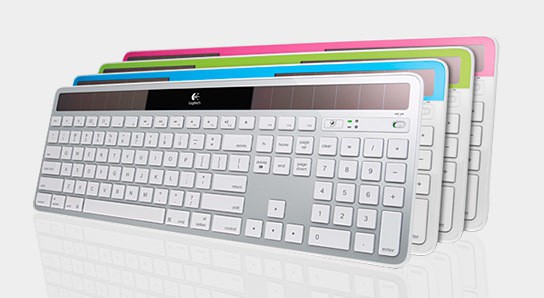 Logitech eco-friendly keyboard, the wireless solar keyboard K750, now has a Mac-friendly variant. like its original counterpart, the Mac variant is light powered and can charges itself with artificial or natural light, and when fully charged, it has enough juice last for at least three months – even in complete darkness. then again, likely we won’t be typing in the dark unless it is a backlit keyboard but the part about saying bye-bye to battery is certainly enticing enough.
[ad#Google Adsense-text-468×60]

so what’s make this a ‘for Mac’ version? the difference lies in the keyboard layout: the keys layout are those you would find on an Apple keyboard, that includes music, brightness controls, command keys, and the eject key. all the above mentioned, including the wholesome features like the Logitech-only concave key caps for for comfy and quieter typing, and advanced 2.4 GHz wireless connectivity. what’s more, the keyboard is of PVC-free construction, and comes in a fully recyclable packaging which further reduces your carbon footprint, making you feel less guilty while you are typing away.

the Logitech Wireless Solar Keyboard K750 for Mac is available for pre-order via Logitech website for $59.99 a pop. 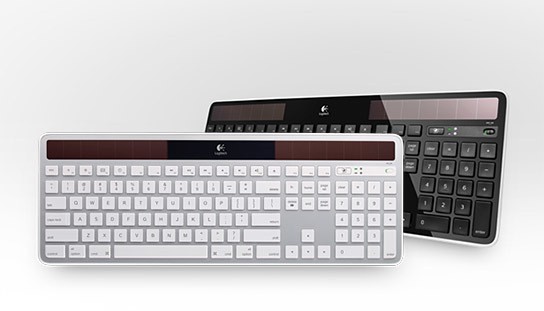