During the North American International Auto Show (NAIAS) last month, American automaker surprised visitors with a unlikely ‘concept car’: a life-size LEGO Batmobile straight out of LEGO animated flick The LEGO Batman Movie. Created in collaboration with students from Detroit’s Cody Rouge community, A World in Motion and First LEGO League, this bricksomeful crimefighting vehicle, which stretches 17 feet long (a little shorter than Sawaya’s creation), measures 9.25 feet across and stands 6.92 feet tall (about 5.2 x 2.8 x 2.1 meters), is made up of a whopping 344,187 LEGO bricks and weighs in at a hefty 1,695.5 pounds (769 kg). The tires alone account for 400 pounds (181 kg), each weighing no less than 100 pounds (45 kg!). 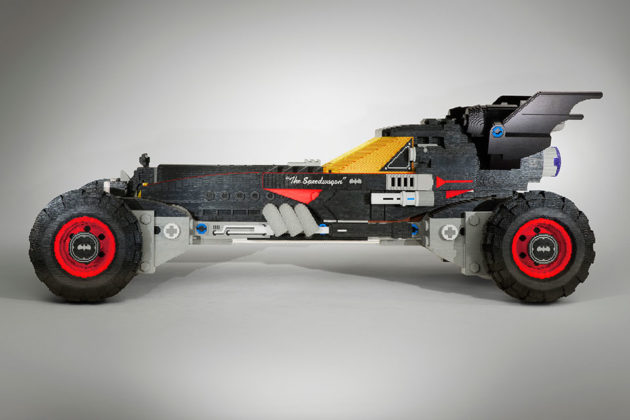 And what’s a Batmobile AKA Speedwagon as it is referred to in the movie, without firepower? Well, firepower it indeed has and it happens to be a stud shooters. All told, this brick beast on (brick) wheels took 1,833 hours to build and prior to that, a good 222 hours to conceive the design. In case you are interested to know, Chevrolet The LEGO Batman Movie Life-size Batmobile was designed and assembled in the LEGO Model Shop located in Enfield, Connecticut by LEGO Master Builders (nope, not Emmet, though). 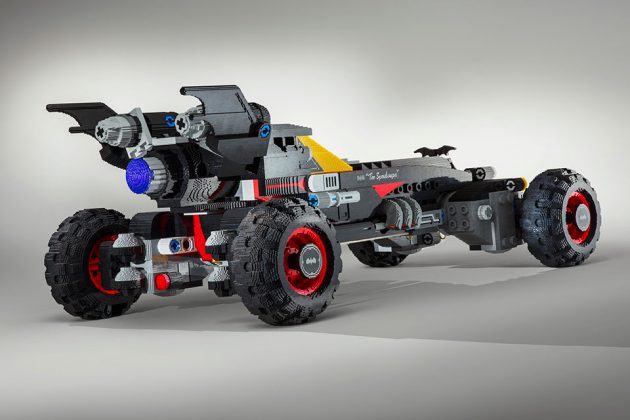 While no doubt awesome, this fiction-made-real superhero ride of choice is, unfortunately, not rideable cos’ the wheels are made of bricks (like, duh!). Still, it would be nice LEGO sculpture to have at home. Obviously, this isn’t for sale, but that doesn’t stop Chevrolet from having a little fun. The automaker has a page on its website dedicated to “The All-new LEGO Batmobile from Chevy” and on it, it has a MSRP of $48 million.

The company even go the length of creating marketing materials for it, listing its ‘specs’ which include 120,000 lbs towing capacity, 20,000 horsepower from its 60.2L crush-all-competition “V100” motor, dual-seat cockpit, projectile-proof armored side panels, and X-ray vision camera – just to name a few. Haha. Funny. Like we said, it is all fictional, so don’t go calling Chevy about how to get one. Skip ahead for more photos and also a fun video of the real LEGO version of this Bat car. 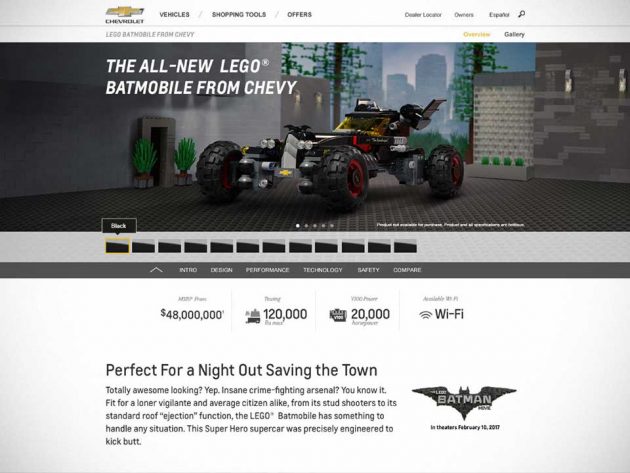 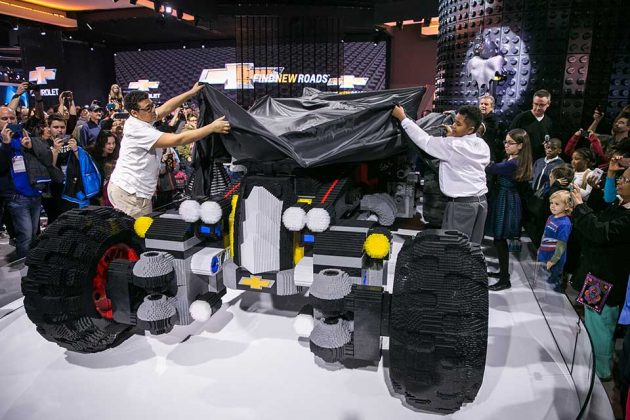 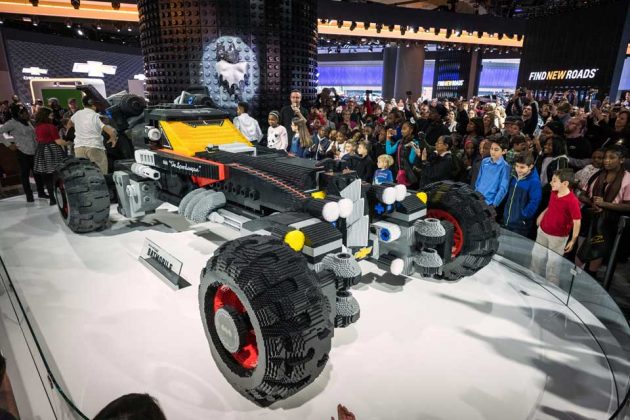 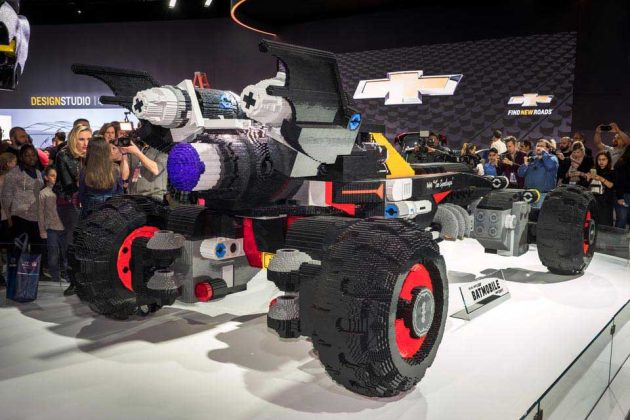 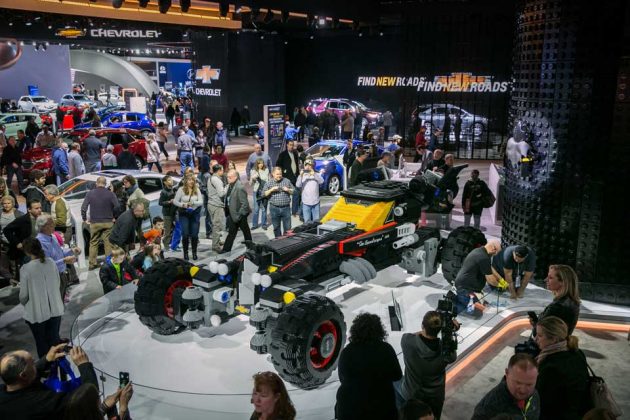 All images courtesy of Chevrolet/General Motors.