There are a lot changes to the MacBook over the years, but one has remain the same: it is still the wedge cross section form. In fact, that has been the design language of almost all laptops in existence today. TBH, like the smartphone, there’s really nothing much you can do about the aesthetic of a laptop, but designer Ludovico Campana begs to differ. 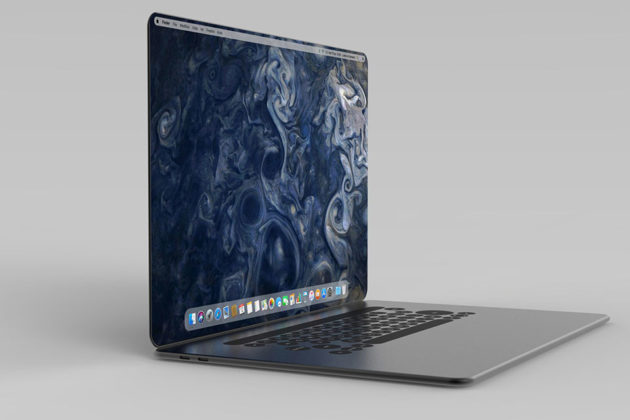 Taking cues from the rather radical iPhone X, Campana conceived a concept MacBook that ditches the all-too-familiar wedge design and took a shot at a rounded design. Think of Campana’s concept as two iPad clasp together; one with the keyboard and the other, the display. The concept, aptly named MacBook X, sports an expansive display with true edge-to-edge display with nearly non-existence bezel. We love it. It is super sleek. It looks almost like a canvas with no black borders to distract. 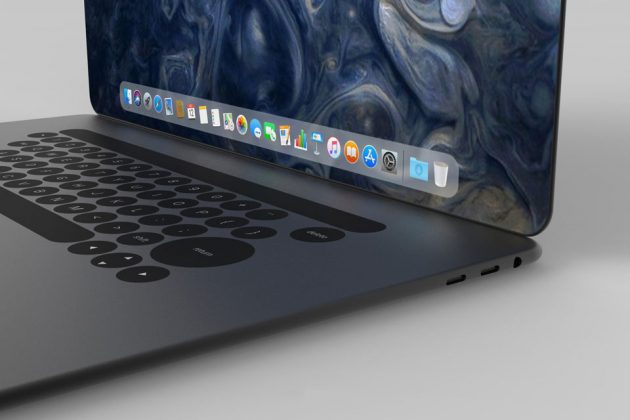 No mention of touch-enabled display, but it will be cool if it did because, unlike mobile devices, your hands won’t get in the way and accidentally trigger something. No mention of 360 hinges that would make this hybrid either. Again, it will be cool if it did. It is high time Apple think about hybrid. They should let go of their ego and keep up what users really want. 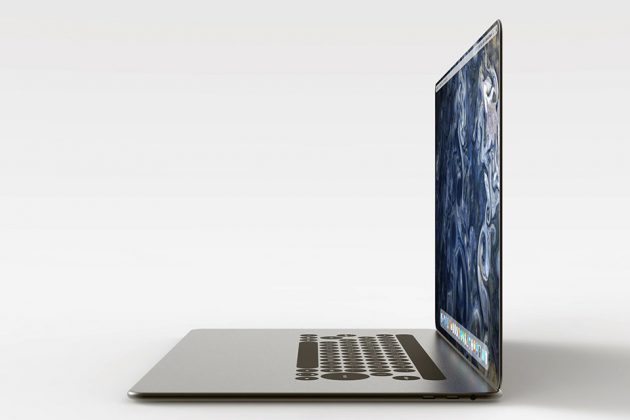 Anyways, with the border-less display, it appears to be missing the FaceTime camera. Awww. It is a shame it does not have the notorious iPhone X notch. Just kidding. Notch is not good. Notch is bad. Moving on… on the opposite of the border-less display is where you find the inputs. Here you find a keyboard with round keys as opposed to the usual square items. Woah. Did you notice the “RETURN” key? That thing is humongous!

Anyways, the touchbar is still there but it appears not to have a trackpad. Campana did not have a description, so I am going to go out on a limp to assume the entire thing is a trackpad. I am not going to lie. I am wowed by Campana’s concept and I secretly wish it will happen. What about you? 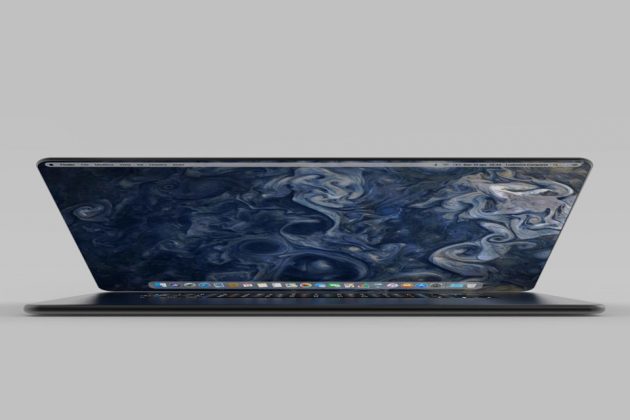