After years in the making, the much anticipated mixed reality device, Magic Leap One, is finally going to be available soon – in 2018, but only to developers first. I guess at least it is a start. The setup include a somewhat steampunk-ish goggles (the headset), a controller called, well, ‘control’, and a small, waist-worn hardware unit (the brain). The goggles will be customizable to the wearer’s face and it would likely support prescription lenses for the benefit of those who have myopia. In addition, it will get four built-in microphones, high-end but really tiny speakers at the temples for recreating spatial sound, and an array of cameras for tracking in real-time. 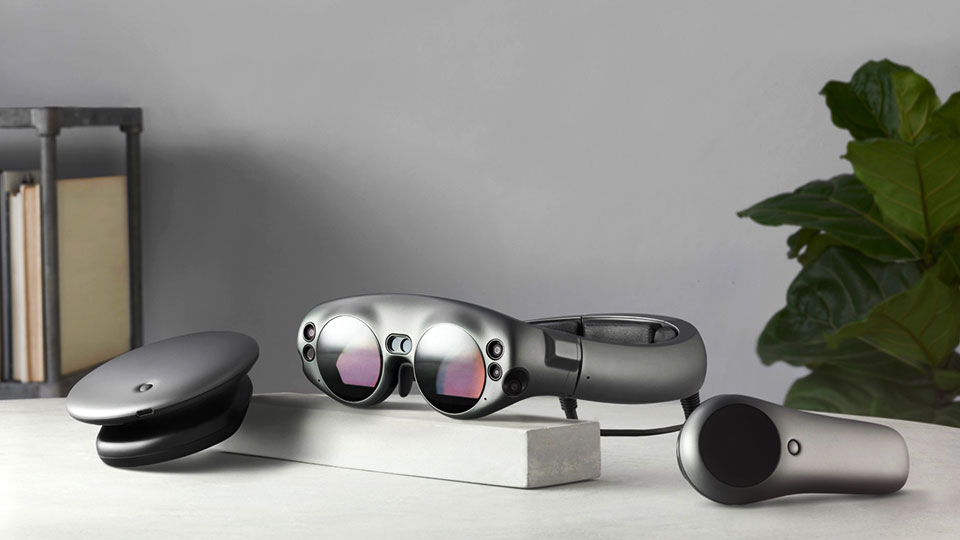 The controller will sport six-degrees of freedom motion sensing, haptic feedback, a touchpad, and “an array of buttons.” Being a tad late in the game, Magic Leap is banking on two differentiating features and they are, one, a larger field of view and two, “a new way of rendering 3D objects to The Eye using an artificial light field.” If at this point, you are still clueless about what Magic Leap One is all about; just think of it as Tony Stark’s technology. You know, the ability to manipulate digital objects in the real world, in your very own physical space? Yeah, that. 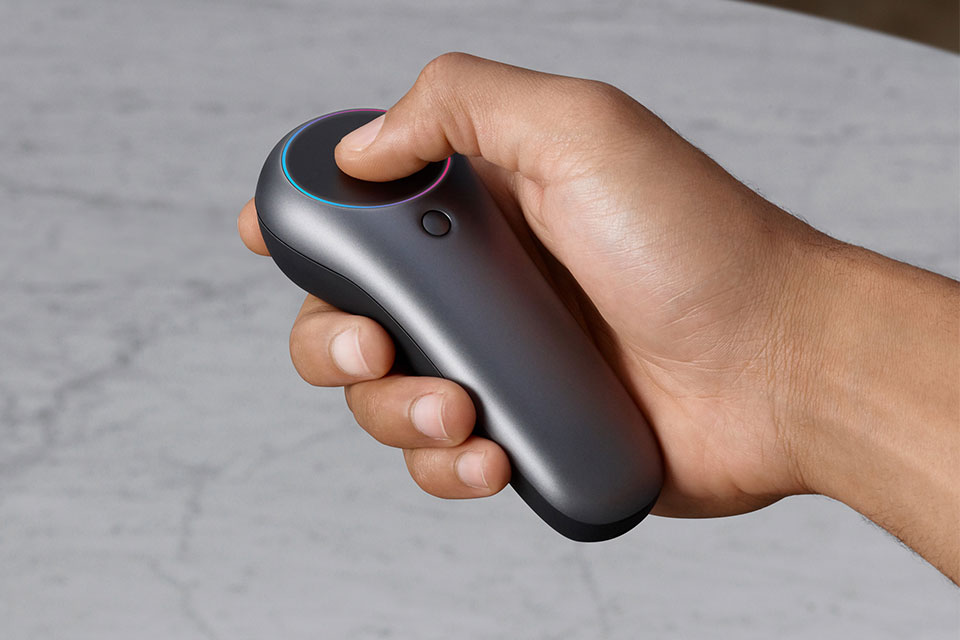 The only differences are, you don’t have Jarvis by your side and also, you have to have the goggles and the controller to actually see digital objects and handle them. For now, the details offered are far from complete, but at least, we now have an idea what the goggles and the associated hardware looks like. As for availability, consumer release is expected to happen in 2018, but I seriously doubt it will happen in 2018 since developers will only be getting the hardware and SDK to do their things in 2018. That being said, pricing is also undisclosed at this point. 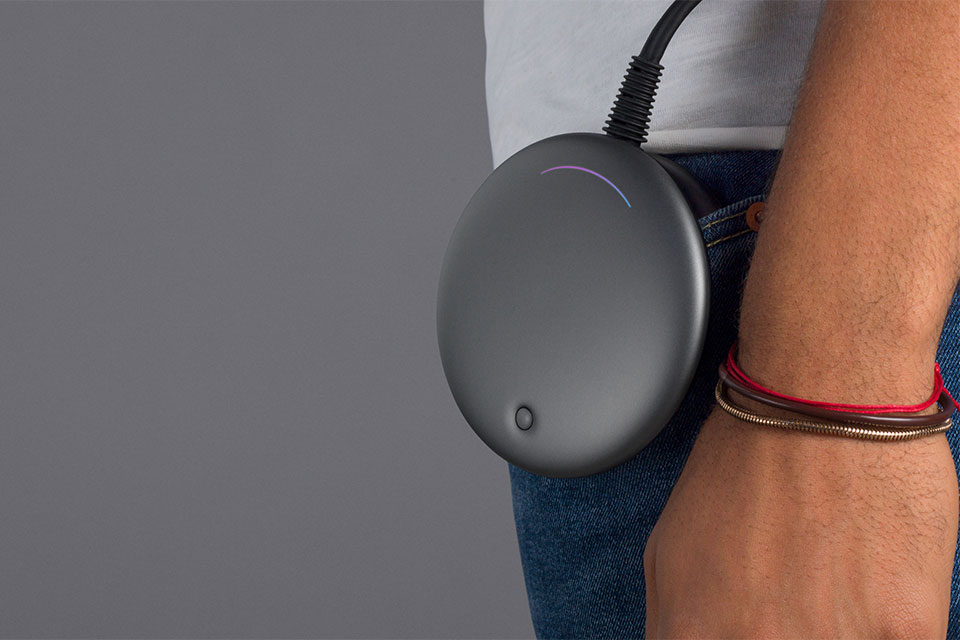 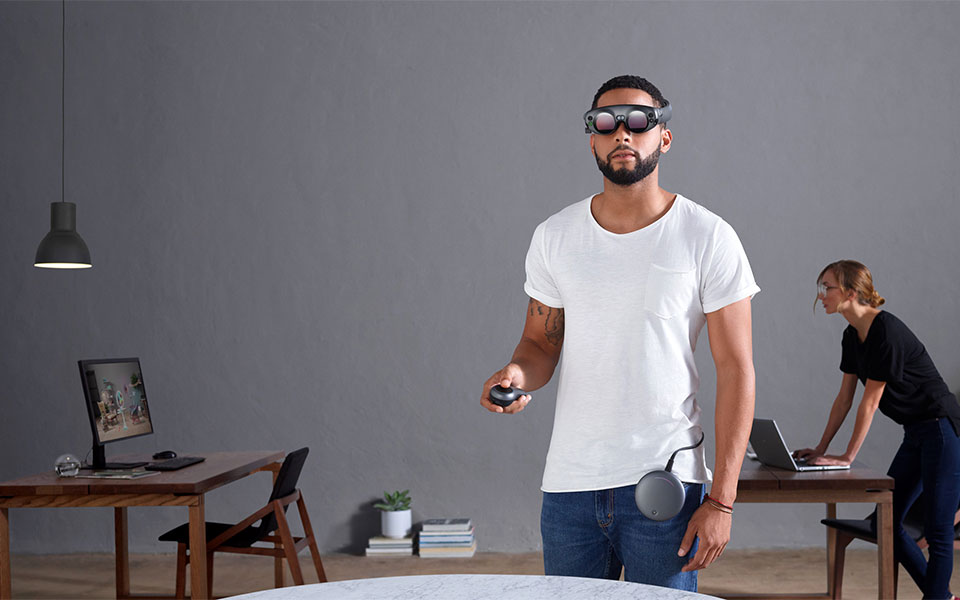 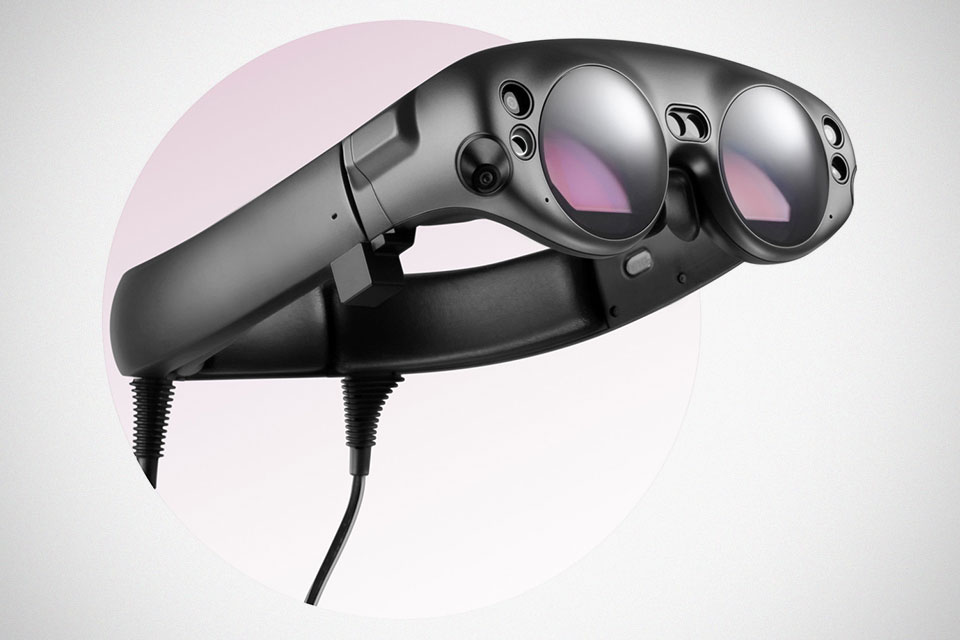