While Ferrari’s head honcho dismissed the idea of a Ferrari SUV, saying it would be “over his dead body,” Maserati is more open to the idea and on February 19, 2016, the Italian luxury car maker announced its first ever SUV in the company’s history, the Maserati Levante. Levante, which will be making its official appearance at this year’s Geneva Motor Show, is powered by both petrol and diesel engines that are all Euro6-compliant, paired to a drivetrain that includes an 8-speed automatic transmission specially calibrated for the new SUV and Maserati’s intelligent Q4 all-wheel drive system. The chassis is designed to provide “unrivalled handling on even very low-grip surfaces and at the same time, excels on off-road. 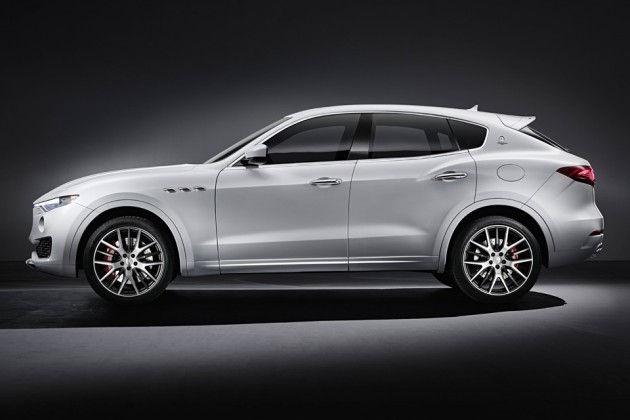 Speaking of handling, Levante also boasts sophisticated electronic suspension with controlled damping and air springs, which has multiple levels of setting. On the design features, it is clear that the Levante has the DNA that makes it a Maserati, starting with the iconic radiator grill to the trio of air vents at the front wings to the trapezoidal C-pillar with the “Saetta” logo and of course, the large, frameless door windows. The ride may be significantly taller than its sedan and coupe counterparts, but sportiness is not forgotten here as exemplified by its streamlined silhouette, and the muscular sculpted form. Clearly, this is a SUV that’s make to go fast.

Other technical details are not made available yet, but I am sure come March, we will have more information. Maserati said the Levante is built at the Mirafiori plant in Turin. In fact, the first cars have already roll off the assembly line for Europe’s spring launch. As for the rest of the world, Levante will only arrive later this year. 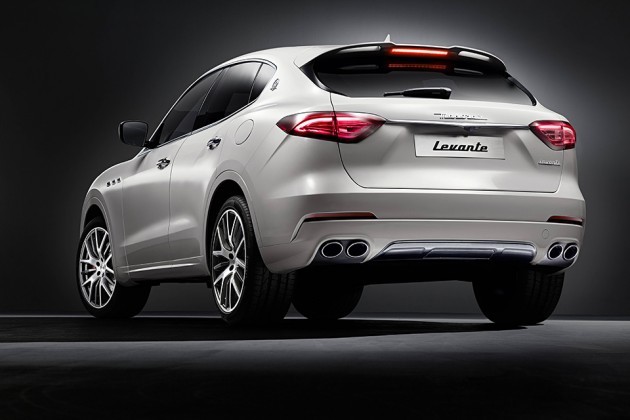 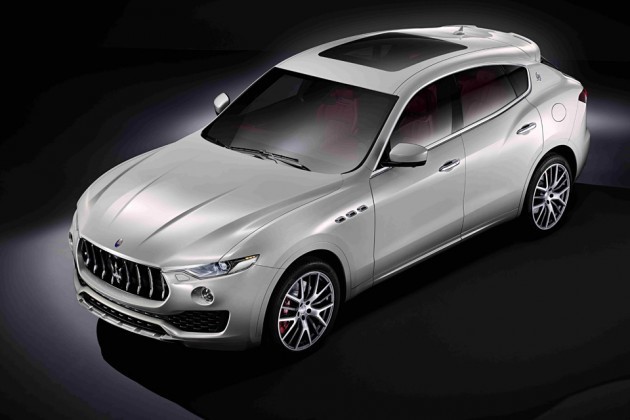