for those who loves the sporty lines of coupes, but rather not sit any lower than most of the road-going automobiles, there is the BMW X6 or similar to content with. strictly speaking, there aren’t a lot of such outrageous marriage between a coupe and a SUV to go for – if that’s your cuppa, but if the Mercedes-Benz Concept Coupe SUV does become a reality, then fans of this weirder than friction wheels could be yet another option. powering this luxury oddity of the automotive world is a 3.0-liter twin-turbocharged V6, delivering 333 hp and 354 lb-ft (480 Nm) of torque through a nine-speed automatic gearbox to all four of its (imposing) 22-inch wheels running on 305/45 R22 tires. despite its coupe form, its association with a powerful SUV is clear: muscular appearance attributed by bulging wheel arches, crease hood, a wide stance, high belt line and the mandatory generous ground clearance – all points to what it really is. 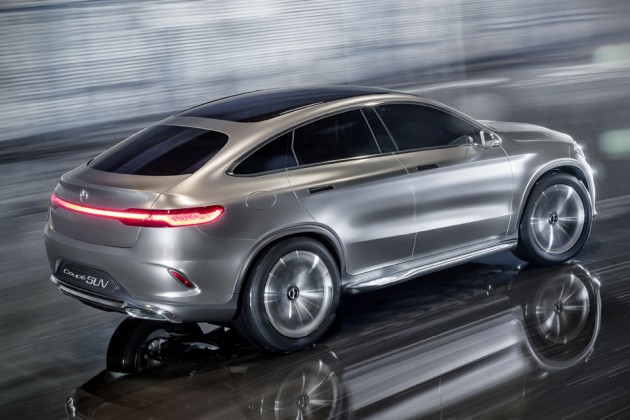 other noteworthy features include air suspension, variable dynamic control system, dual-flow exhaust system, an upright sports grille with single louvre – flanked by a pair of all-LED Multibeam headlamps, illuminated side sills, polished aluminum elements and a radical slim band of rear lights that adorns the surprisingly minimalist rear end. though it might have the outlook of an off-roader, complete with a 4WD drivetrain, the pointed star marque maintains that this study “illustrates the possibilities of a more sporty and dynamic on-road line” as opposed to the current line up of GLA, GLK, M, GL and G-class that represents the versatile “off-road line”. makes sense, cos’ if it does becomes a reality, we certainly would not want to have any mud on its stunning ALU-BEAM silver paint job. there is no hint of if this will make to the production, but judging from Mercedes’ recent track record, we will not be all too surprised if this Concept Coupe SUV make its wholesale. after all, it does look very production like, don’t you think? more look after the fold. 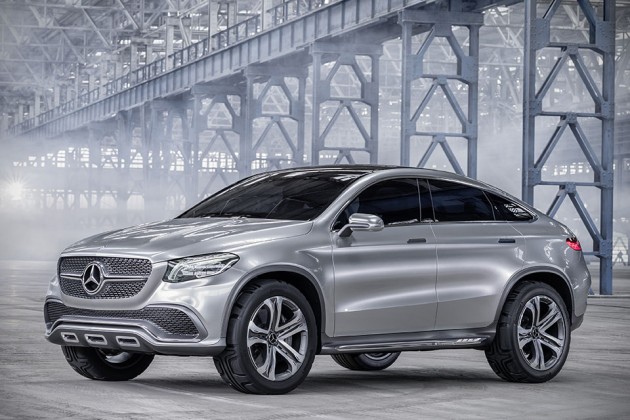 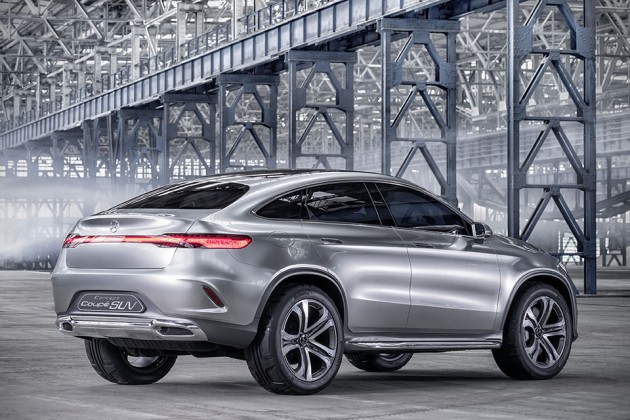 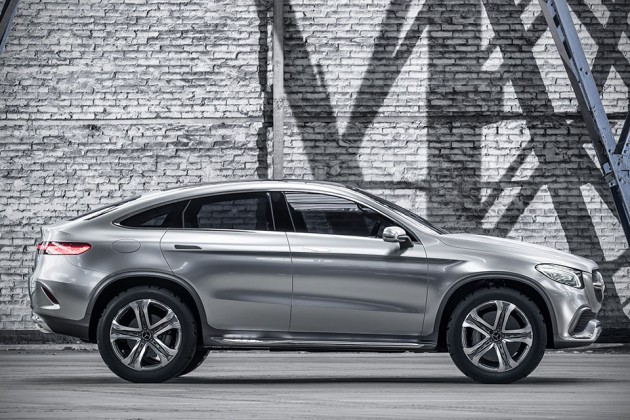 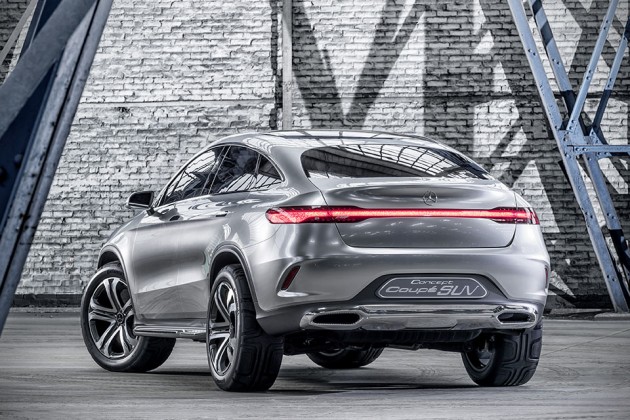 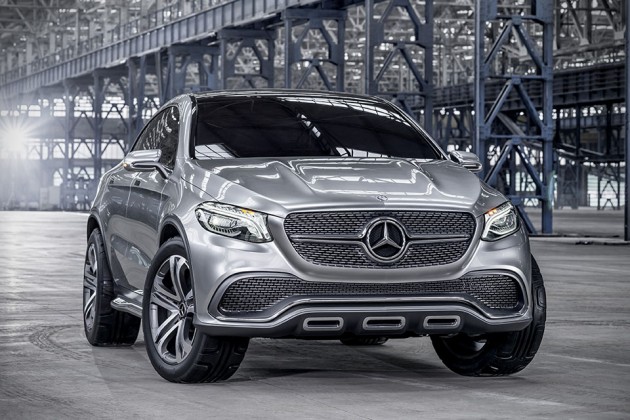 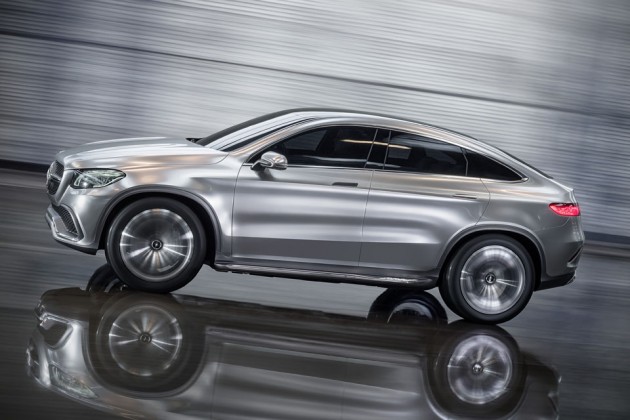