The Mercedes-Benz Concept GLC Coupe unveiled recently at Auto Shanghai 2015 looks nothing like the GLK that it is supposedly succeeding in due course. Described as “close-to-production”, the Concept GLC Coupe looks pretty much like its larger sibling, the GLE Coupe, taking on a beefy, off-road coupe styling that without doubt, has Bimmer’s X4 squarely in its sight. And why not? BMW also has one Grand Tourer (read: MPV) that takes a jab at Benz’s very own R class too, which kind of makes it a fair game. Sporting a twin-blade radiator grille, this sport utility vehicle speaks power and presence with design elements like bulging hood, muscular lines, low and elongated roofline, a four-pipe exhaust system, while enormous 21-inch wheels wrapped in 285/45 R21 wide-base rubbers, front and rear underbody protection, unmistakable off-roader trademark raised ride hide and side running boards points toward its off-road inclination. 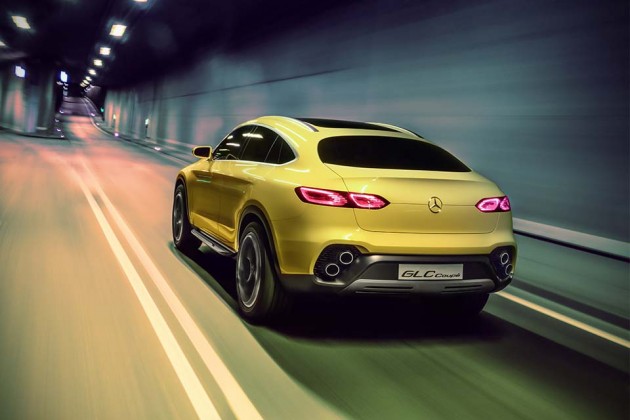 Yes. It is a luxury ride, but it, like the Land Rover, also wants to take on the rugged terrain and it sure has the power to do so. Speaking of power, it has a 367 hp V6 biturbo powertrain that makes 520 Nm, mated to 9G-TRONIC nine-speed automatic gearbox that put the power to good use via a 4MATIC permanent all-wheel system. No performance figures were offered, but I guess you won’t be needing them if you are traversing across demanding sand dunes in the Mauritanian desert. Then again, this isn’t the exact model you will be expecting when it finally succeeds the GLK, but Mercedes-Benz head honcho did mention that it would have the off-road trade of Mercedes SUV, something which the pointed star marque is pretty damn good at. 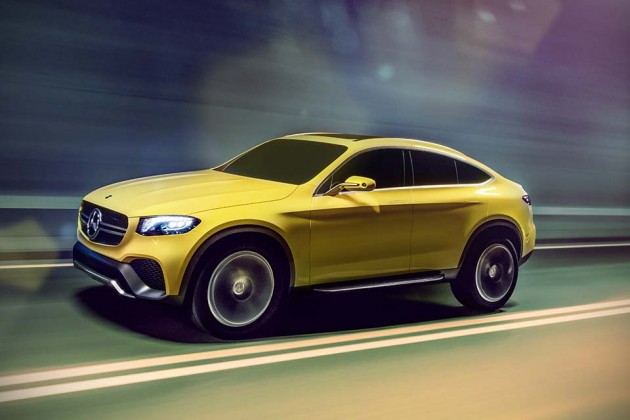 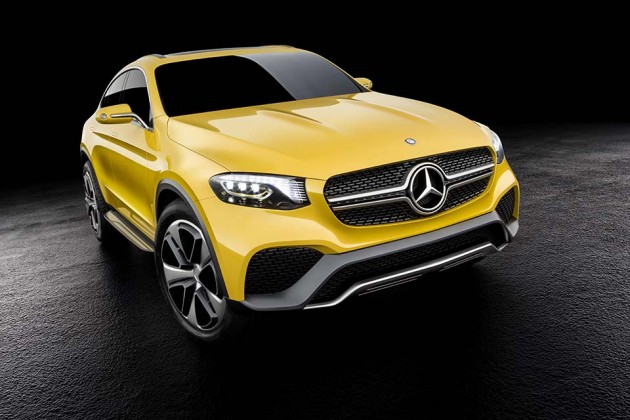 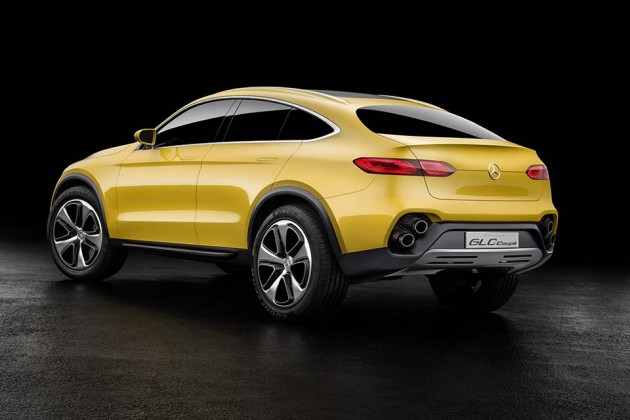