We didn’t cover it, but there have been talks about it and now the first wearable tech from Redmond-based tech firm Microsoft finally goes official. Simply dubbed Microsoft Band, this piece of wrist-worn hardware brings with it a powerful feature not common among fitness trackers and that’s cross-platform capability, supporting major OSes like Android, iOS and of course, Microsoft’s very own Windows Phone OS. The latter, however, will extends Cortana reach to your wrist. So, it is kind of like a Dick Tracy thing, but Tracy‘s wearable does not benefits from ten sensors which the Band has. Speaking of sensors, it includes an optical heart rate sensor, UV monitor and more, to monitor and track anything from the heart rate to sleeping habit to stress levels. 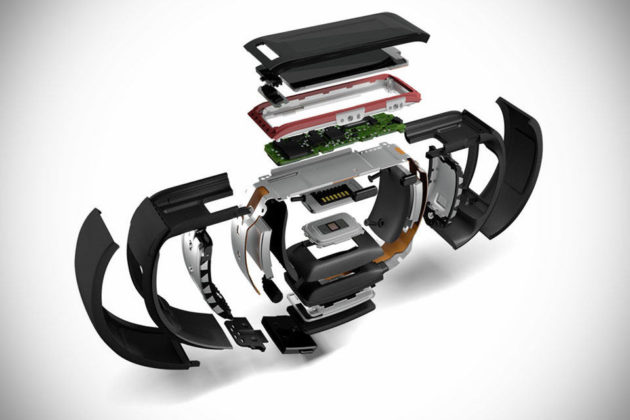 It also has built-in GPS, which means you can go on your running without bringing your smartphone but the data of your workout will still be logged. Presumably, these data will be synced with your phone when they are within range of each other. Digging further into the specs, you will find an ARM Cortex M4 Microcontroller Unit, 64MB storage, haptic vibration motor, Bluetooth 4.0 LE, and two 100 mAh rechargeable lithium-ion battery that offers up to two days of normal use in between charges. And oh, it takes under an hour and half to get it from zero to full charge. Additionally, being a wearable, it is only natural that the device is built to resist sweat and splashes of water.

Rounding up the Microsoft Band are some basic smartwatch functionalities like displaying notifications pushed from your smartphone (you know? emails, texts, social media updates et cetera) and seeing who’s calling. Judging from specs and features promised, Microsoft Band is by far the most accomplished fitness tracker, wait no, we wouldn’t even want to call it a fitness tracker cos’ it does way more than that; it is a do-it-all wearable and though Microsoft did not say it themselves, we suspect it could be the last fitness band you will ever need. Then again, we’re mrerly speaking from the spec-sheet and feature list. Microsoft Band went on sale on Thursday (October 30) on Microsoft online store for $199.99 a pop. However, on our last check, it has already sold out. Still, you can get on the list on the purchase page to get notified when it becomes available again. 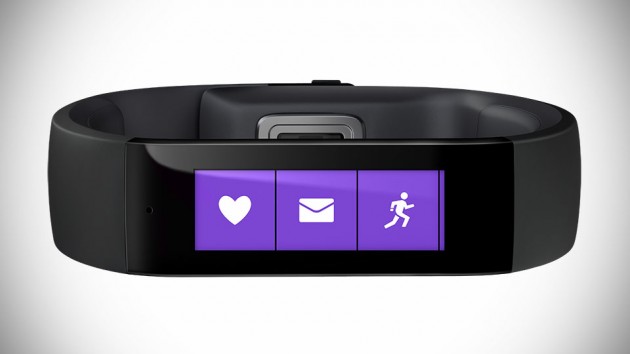 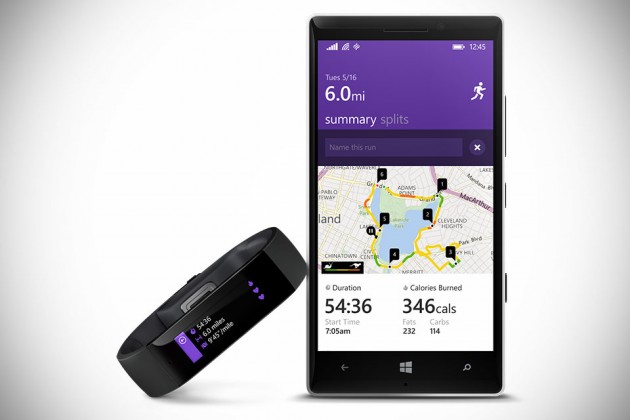