Sometimes I really don’t get what some consumer product makers are trying to achieve. They came up with a product that they obviously want to sell, yet, not only did they launch it quietly, but they deny the public of the marketing materials publicly available on places like, say, YouTube. The Microsoft Surface Book 2 is one such example. You see, prior to picking up the news, we saw a video put up on Microsoft Surface YouTube channel which I personally subscribed to. When trying to embed the video in my draft article, we noted the video “is unlisted” and was advised to “be considerate and think twice before sharing.” Obviously, I can just ignore it and go ahead and share it anyway, but I honor the words and thus, you won’t see embedded video of it in this post.

My question is: do they want the words to get around, or not? Perhaps, the Redmond company don’t want you not to know, or even buy it? I don’t know. Anyways, that’s one reason that this “news” came a week late. If the product video is not recommended to be shared, then I supposed there’s nothing quite as exciting about it and so, it probably can wait. Speaking of nothing quite as exciting, I think it is probably the case here with the Surface Book 2. Aesthetically, it looks pretty much like the original with, you know, a display having its own processor and battery, so that it could be removed to serve as a standalone tablet. The detachable screen can be plugged into the keyboard in either direction to boost usage flexibility. However, perhaps the most obvious change with the new-gen Surface Book is, it now comes in two screen sizes: a 13.5-inch and a 15-inch. 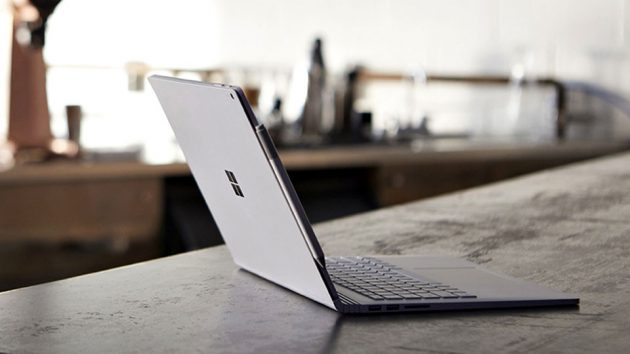 The smaller Surface book 2 touts a 3,000 x 2,000 pixels display while the larger model, is a PixelSense Display offering up to 3,240 x 2,160 resolution. This being a Surface Book, it is, naturally and very obviously, touchscreen devices which are compatible with the new Surface Pen, as well as Surface Dial. The 13.5-inch variety’s base is offered with 7th Gen Intel Core i5-7300 dualcore processor, configurable up to 8th Gen Intel Core i7-8650 quadcore processor – the same CPU that comes standard on the 15-inch model. The 13.5-inch base gets an Intel HD Graphics 620 GPU with the 7th Gen processor or NVIDIA GeForce GTX 1050 discrete GPU with 2GB GDDR5 graphics memory with the 8th Gen chip. The 15-inch model, on the other hand, gets a NVIDIA GeForce GTX 1060 discreet GPU with a cool 6GB GDDR5 graphics memory. 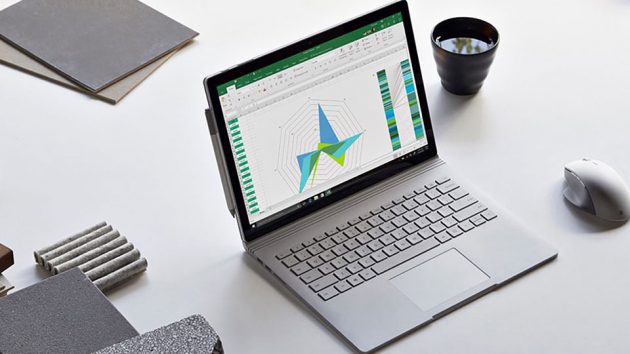 Other details you should know include up 16GB 1866 MHz LPDDR3 RAM, up to 1 TB PCIe SSD, an extended battery life of up to 17 hours playback, a 5MP, 1080p video capable Windows Hello face authentication camera, a 8MP rear-facing AF camera, dual mic setup, front-facing stereo speakers with Dolby Audio Premium, 802.11a/b/g/n/ac, Bluetooth 4.1, Xbox Wireless built-in (only on the 15-inch, unfortunately), and HW TPM 2.0 chip for enterprise security. You will also find the usual suite of sensors necessary for its role as a tablet, along with ports like USB Type-A and USB Type-C, 3.5 mm headphone jack, Surface Connect ports, and a full-size SD card reader. All of the aforementioned features are packed into a silver magnesium case, which I have to admit, looks kind of pretty.

Like I said, nothing particularly stellar, even though Microsoft proudly proclaim it as the “the most powerful Surface ever.” The Microsoft Surface Book 2 Laptop/Tablet Hybrid is available for your taking as we speak with a starting price of $1,499. 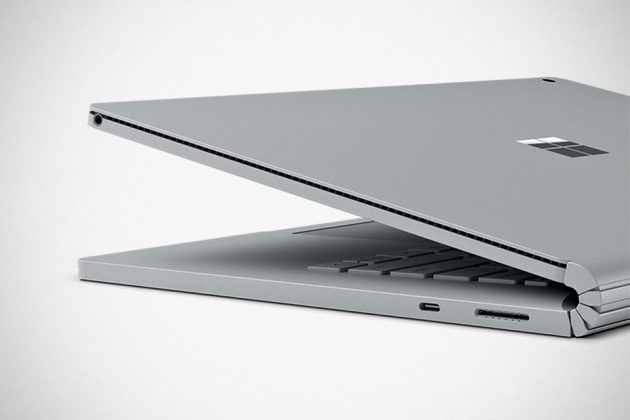 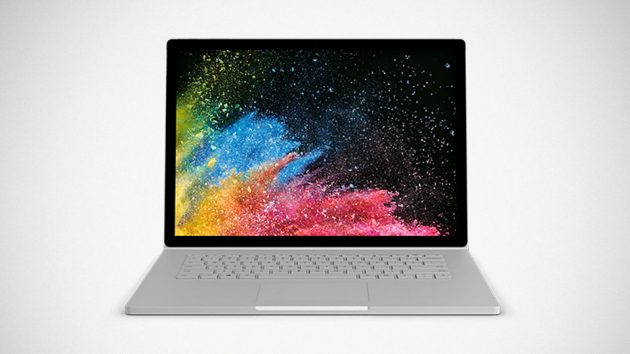